The manhunt for a Texas man wanted for a sex offense of a child ended. This came after Trinity County Sheriff’s Office captured the suspect considered as armed and dangerous.

KETK reported that the suspect is Elliott Caldwell Jr., 35, and Trinity County Sheriff Woody Wallace took to Facebook to post a video to show him being in custody. According to Wallace, Caldwell came out of the woods, and that was how they caught him.

In the video uploaded by Wallace, it showed Caldwell in handcuffs. Wallace also thanked the dogs that they deployed to track Caldwell down. Wallace later also thanked the team for their hard work to capture Caldwell. At the end of the video, Caldwell said people were safe again after Caldwell’s capture. 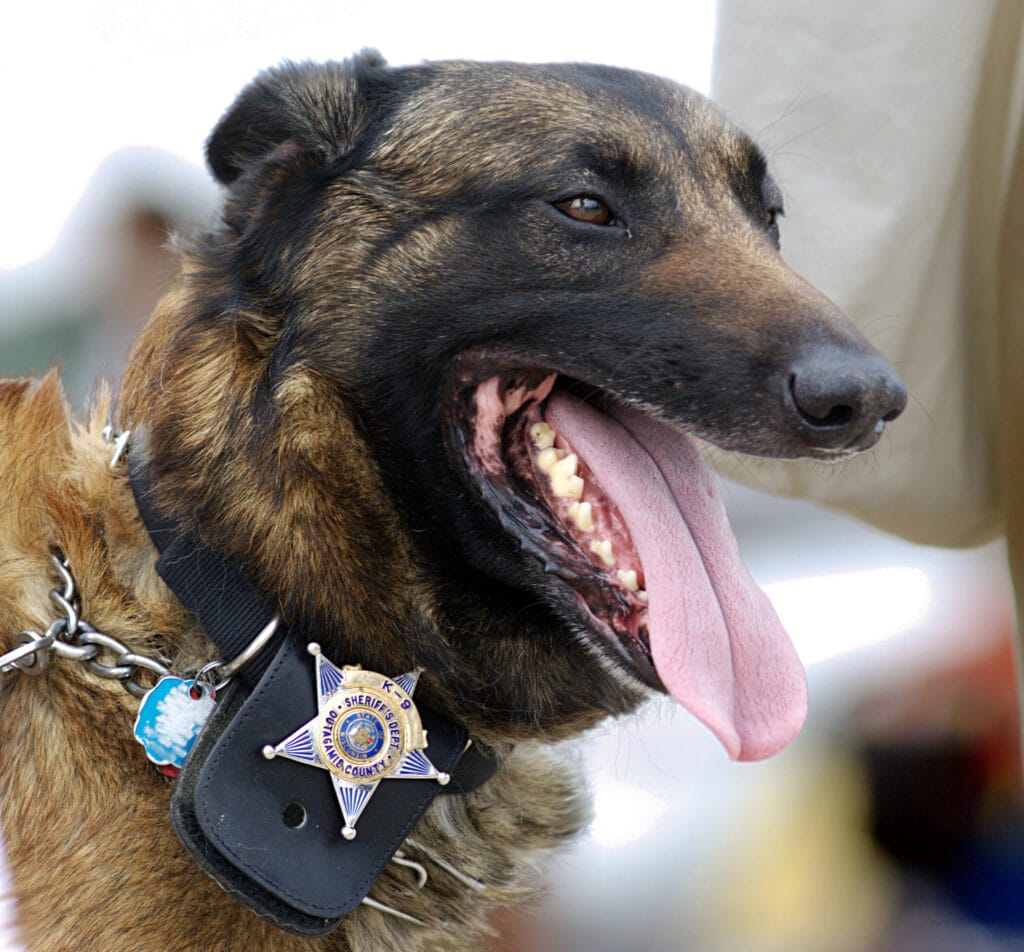 Caldwell Adamant To Get Away From Authorities

In another video uploaded by Wallace, he said that Caldwell, who is wanted on an arrest warrant out of Harris County for fondling, was adamant about getting away from the authorities. He initially fled from a Texas Department of Public Safety trooper at a traffic stop. Caldwell ran into a neighboring county, and a sergeant managed to spike Caldwell’s tires on state Highway 94.

Despite the tires getting spiked, Caldwell continued to drive his car until it was on its rims. Once the vehicle could no longer run, he decided to go on foot. Caldwell began running into the woods, and that was when the dogs and other authorities ran after him.

In the Facebook video, Wallace added that Caldwell lost some of his items, such as his cellphone, during the run. Wallace noted that his ex-wife called them and confirmed the phone belonged to the person who the authorities were looking for.

The sheriff encouraged parents to keep their children inside their home and told motorists never to pick up anyone walking on the road, KTRE reported.