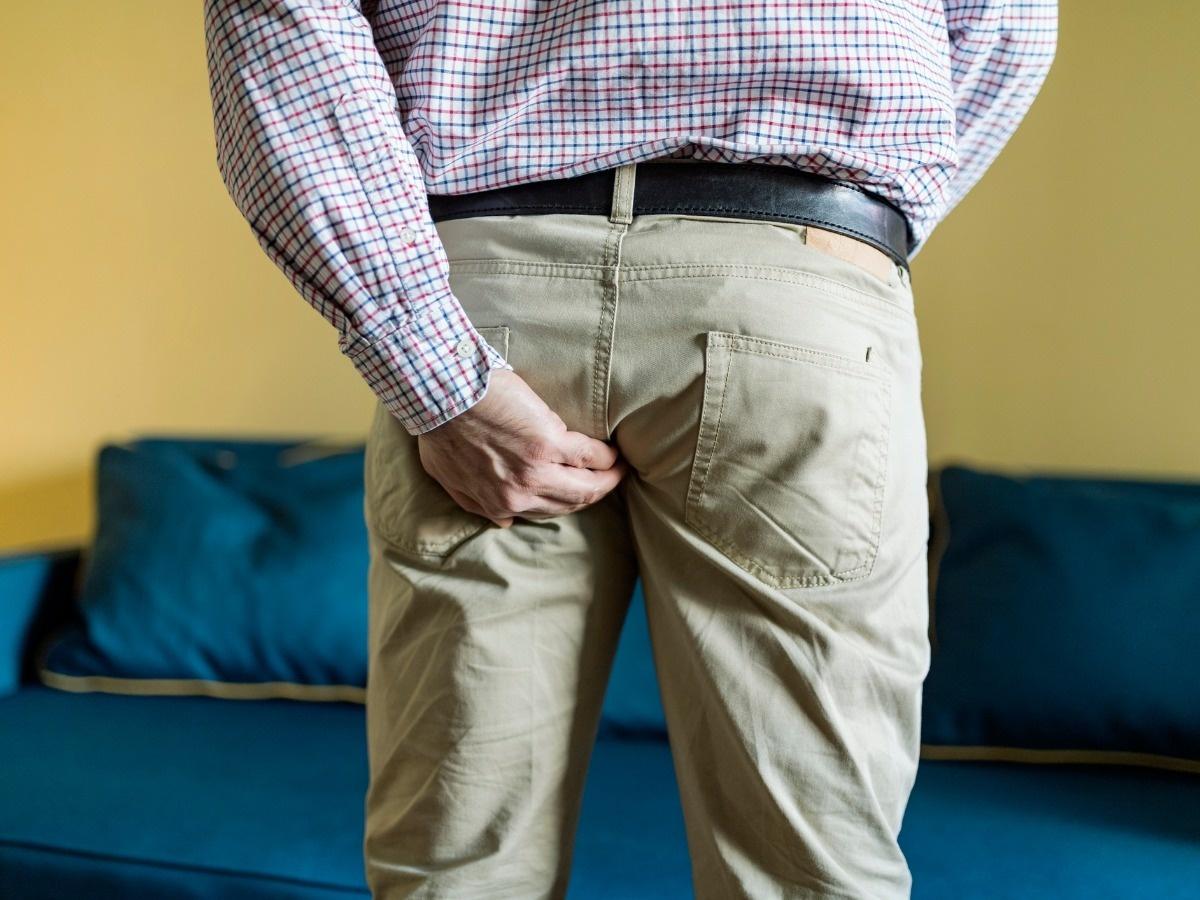 The symptom is likened to “restless legs syndrome,” which as per experts, is a common neurological disorder characterized by an irresistible urge to move the legs, usually in the evenings.

The man said that when he moved his bowels, it gave him no relief. But when he did physical activities, it relieved his stressed anus. According to the man, though the symptoms worsened in the evenings and while he rested, the discomfort eased while walking, running, or playing video games that required motion.

The patient was checked through a colonoscopy, which showed that he had internal hemorrhoids. It did not, however, explain why he had spasms. The doctors also checked his nervous system and found it was working perfectly, Business Insider reported.

What The Lead Doctor Is Saying