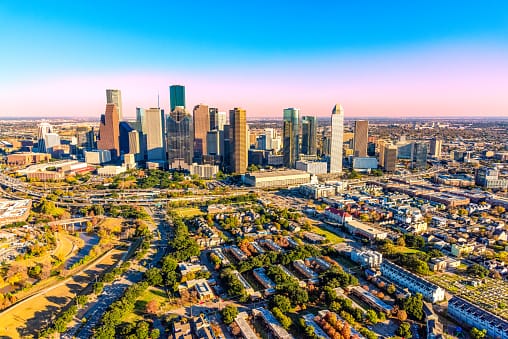 California Governor Gavin Newsom declared a drought emergency on Tuesday evening, as the state got the record as the second driest year ever.

According to The Hill News, Imperial, Los Angeles, Orange, Riverside, San Diego, San Francisco, and Ventura counties were previously exempt from emergency. Still, those counties are now included in the governor’s proclamation.

The Governor’s Office stated that with the possibility of a third consecutive year of drought, the extended proclamation now needs local water supplies to implement water scarcity contingency plans that reflect local conditions, as stated in the report.

According to the proclamation noted above, the State Water Resources Control Board may adopt emergency regulations to prevent water wastage, such as hosing down sidewalks or driveways or cleaning a car without a shutoff nozzle.

CalMatters reported that after being declared drought-stricken for the first time in April, the North Coast saw the most significant drops in household water use compared to last year’s August, dropping by 18.3%.

“Those numbers are a little bit misleading, frankly. Looking at one month, in one year, compared to the same exact month in the current year, it’s really not a true measure of what the efforts in the city have been,” Director of Water Resources at the Los Angeles Department of Water and Power said, as quoted in the report.

Meanwhile, more than half of California’s population lives along the South Coast, where water use was down 3.1% in August compared to the same month in 2020. While this still falls short of Newsom’s goal, it was a vast improvement over July’s water use reduction at 0.1%, as reported by the Los Angeles Times.

At this point in time, nearly 88 percent of California is either experiencing extreme drought or something even worse than that. Storage levels in California’s major reservoirs were at or below average by the end of September.

Northern and central California is expected to see rain and high-elevation snow through the end of October. However, even if all of these storms come together, they will not be sufficient to end the state’s drought.