Dr. Anthony Fauci, director of the National Institute of Allergy and Infectious Diseases, released a statement recently slamming those who are blaming immigrants as the cause for the increase in COVID-19 cases. Such belief is popular among Republicans.

Fauci was asked through an interview with CNN about the Kaiser Family Foundation poll. The poll found that most Republicans believe immigrants were the primary reason why COVID-19 is spreading in the United States. The specific results of the poll were 55 percent of Republicans, and 40 percent of unvaccinated respondents blamed immigrants and tourists for bringing COVID-19 into the country. A total of 58 percent of the respondents also believe that the vaccines are not as effective at preventing the spread of COVID-19 as scientists initially thought.

When asked if he also believes this, Fauci said, “Absolutely not.” The White House medical advisor further said that if they look at the data, those who have gotten sick and died do not show that such instances are “driven by immigrants.”

Forbes reports that Fauci was also asked about Title 43, the controversial public health law that will expel migrants as a COVID-19 health measure. Fauci said that he was not familiar with the policy and that his feelings have always been about focusing on immigrants and expelling them “is not the solution to an outbreak.” 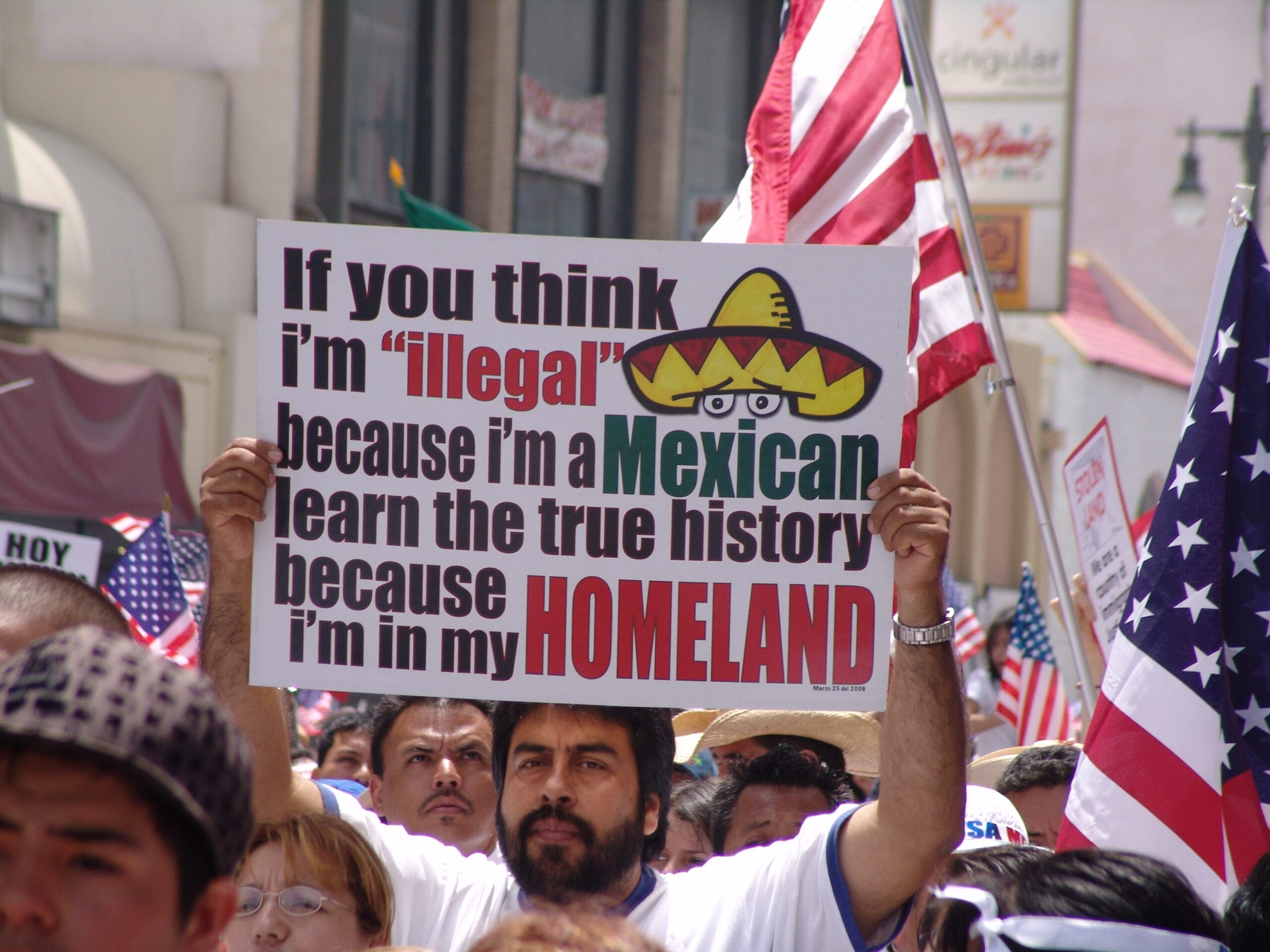 Fauci Opines About The Problem

Some local officials that blamed immigrants are Texas Governor Greg Abbott and Florida Governor Ron DeSantis. Both officials pointed to the problem of illegal immigrants crossing the border to justify the recent outbreaks in their states.