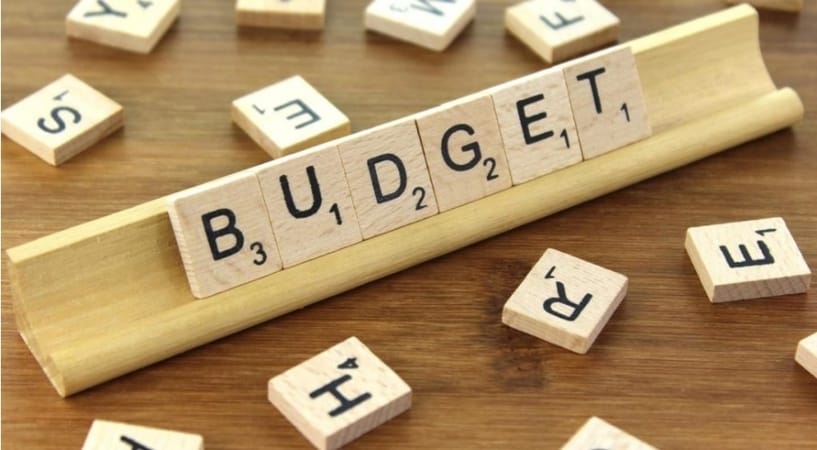 Additionally, according to CIS, such replacement is due to the fact that these illegal immigrants who are working “off the books” could not verify their employment. Further, it was mentioned that any illegal immigrants with a child born within the United States are enabled to file an application for aid via the said program.

CIS’ Director of Research, Dr. Steven Camarota, estimated that illegal immigrants would get $8.2 billion in payments annually from the new program. This is three times the amount they were eligible for under the previous Additional Child Tax Credit (ACTC), while the legal ones will be receiving $17.2 billion. Camarota stated that the cost for illegal immigrants alone would be around $80 billion within ten years.

That said, both legal and illegal immigrants will be receiving an estimated $25.4 billion from the new program annually – accounting for 27 percent of its total costs.

Implications once new CTC has been passed

Provided that the program has been passed, it is believed that it will have profound implications for the debate on immigration because this simply translates that the arrival of any low-income immigrant – either illegal or legal – and who happens to have a child born in the U.S., will have a bigger negative fiscal impact than was previously the case.

CIS made it clear, though, that the new cash payments for low-income parents must not be mistaken with the advance refunds the majority of parents who are paying federal income tax began getting in July of this year. While the new Child Tax Credit is also providing payments beginning in July, the said program is intended for parents who are not paying federal income tax. Although it is being referred to by many as a refundable tax credit, people should also not think of it as a tax refund.