COVID-19: Mom-Of-Three Dies After Refusing To Get Vaccine
Advertisement 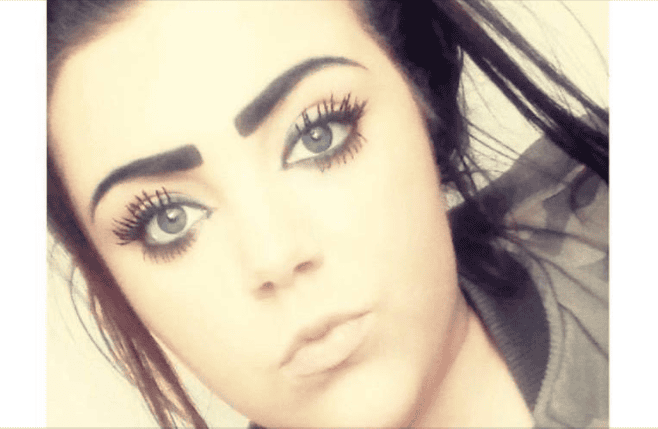 A 24-year-old mom of three died from COVID-19 Monday. She believed many conspiracy theories regarding the COVID-19 vaccine and decided not to get one, reports the Newsweek.

In northern England, the woman identified as Abby Gibbs of County Durham fell ill last month was taken to the hospital.

She battled COVID-19 for the next three weeks as she was placed in an intensive care unit and later died on September 22.

Gibbs’ mom, Lynne, said that she and her daughter were scheduled to get their COVID-19 vaccine on the same day. However, Gibbs refused to get it, and Lynne said it was her daughter’s work mistake because she ended up in the hospital shortly after that. Lynne noted, “The first day she was admitted, she said ‘mam, I wish I had gone and got the vaccine—this is the worst mistake I have ever made.’”

Gibbs’ younger brother, Lewis, revealed that he was the last person she spoke to before dying. Gibbs told Lewis to look after her children and make sure they “can have the best life they can.” Lewis added that the whole family went to get vaccinated after Gibbs death, and they are now encouraging others to do the same to avoid the same fate that Gibbs had. Lewis continued to say, “I wouldn’t wish this on anybody, to have to sit children down and tell them that their mum has gone to heaven. If Abby had been vaccinated she would still be here today.”

Gibbs’ children are six-year-old Makayla, five-year-old Harrison, and three-year-old Fallyn. A GoFundMe page has been set up by Gibbs’ friend to raise funds for her children. 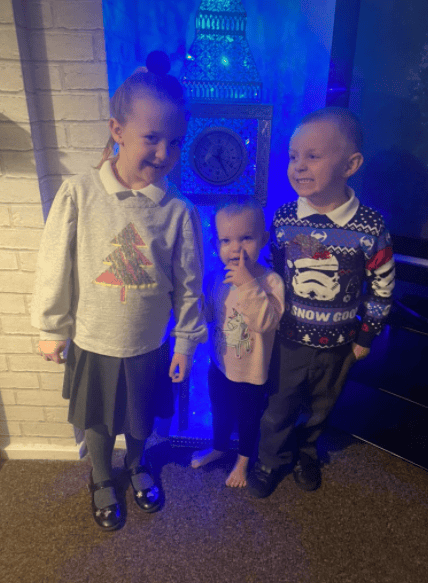 She Was Funny, Loved Her Children

Lynne said that Gibbs, who she considers her best friend, was funny and loved being a mother to her children. Aside from loving her children, she is also very thoughtful towards other kids. Lewis shared, “She had even ordered clothes for one of her friend’s kids who has not yet been born.” Also, during Christmas, Gibbs would go online on a certain website to help parents without much money and buy and send toys to their kids.

Gibbs left behind her here children, her boyfriend, her mom, and four siblings.