Higher Education Projects Approved In Texas, Gets $3B Funding

Authorities Looking For Person Who Killed One Deputy, Injured Two Others Outside Houston Bar 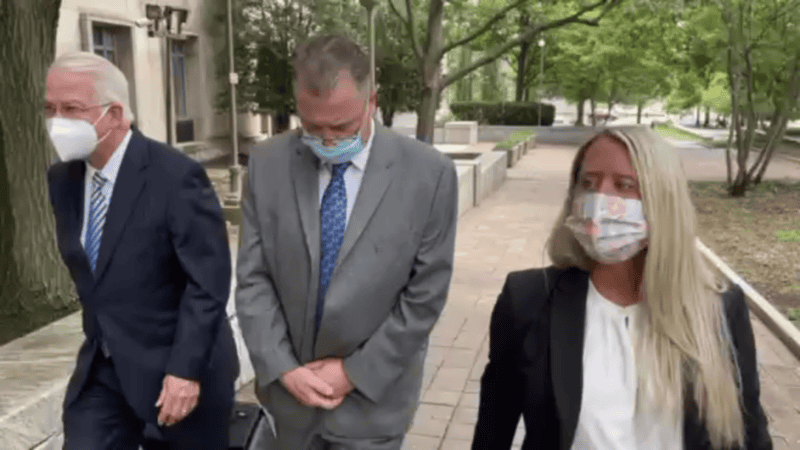 Robert Reeder, of Harford County, Maryland, who had proclaimed that he was proud about his participation in the Capitol riot, has been sentenced to three months in jail.

According to a WUSA9 report, Reeder appeared before District Judge Thomas F. Hogan on Friday. He was on his second attempt at sentencing on one count of parading, demonstrating, or picketing in a Capitol building. Earlier in August, his hearing was upended as a new video had surfaced. The video had shown Reeder grabbing and pulling a police officer onto the ground on January 6.

At the hearing, Reeder told the Judge that he had been unemployed for ten months and that his relationships with his family members had been severely damaged. He even claimed that he was radioactive and that no employer would want to hire him.

The videos had prompted prosecutors to call for an increase in prison life to six months, though Reeder’s attorney had argued that what he did against the police was a “reflexive, defensive action.”

District Judge Thomas F. Hogan, while hearing the case on Friday, refused to condone what he saw in the video. However, his lack of criminal record stood by Reeder. The Department of Justice wasn’t ready to pursue additional assault charges against Reeder.

This gave him a maximum sentence of six months in prison. But Judge Hogan decided to cut down the period so that he served three months in jail. Capitol riot defendants taking misdemeanor pleas like Reeder are “not truly accepting responsibility,” said the Judge, adding that the sentence would send a signal to the other participants in that riot they would have to do prison time.

Apart from serving three months, Reeder has also been asked to pay $500 in restitution for damage done to the US Capitol. He will also self-report to authorities to begin serving his sentence.

If he fails to do so, he could be charged with felony escape that would hand him a maximum sentence of up to 5 years.