2022 Social Security Checks Could Get a Major Increase
Advertisement

You Can Get One More $1400 Social Security Check, Details Here

Check Your Social Security Balance Regularly; Here’s How to Do it

Child Tax Credit Update: Some Parents Could Receive $600 This Month 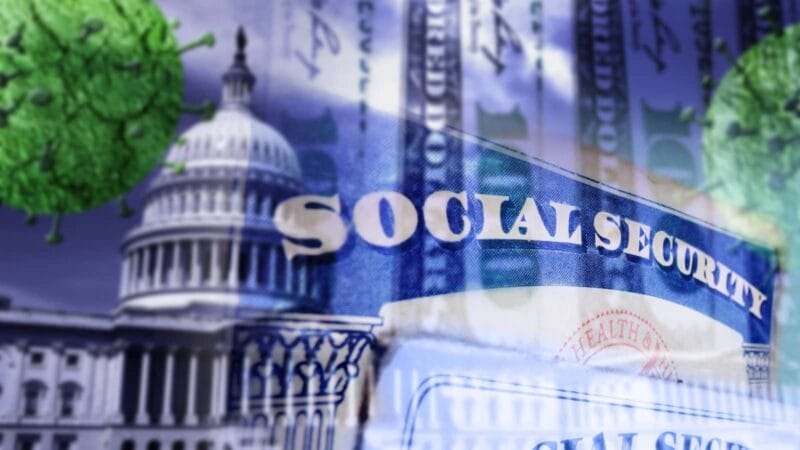 Social Security recipients could see a major uptick in the cost-of-living adjustment (COLA) in 2022. The country sees an increase in the price of commodities, including gasoline and cars, reports Yahoo! Finance.

Cost of living increase could be large in 2022

CNBC reported that the adjustment could be as high as 5.3% next year. This would be a serious increase over the 1.3% adjustment put in place for 2021. It would also be the biggest increase in over a decade. A major factor is how the economy performs over the next few months. It also rests on whether the Federal Reserve raises interest rates. The COLA for the following year is usually announced in October. The Senior Citizens League calculated a 5.3% adjustment.

The Senior Citizens League noted that the overall inflation rate had increased 5% over the last year, making it the most significant increase in 13 years. According to their website: “While no one knows the exact percentage of the COLA increase retirees will see in January, we do know there will be an increase,” “That is different than in some recent years when there was not any increase.”

According to the Senior Citizens League, May’s rate of inflation was higher than what was expected and will probably rise again this month.  The League also hopes that Congress will pass legislation that will keep social security benefits paying for the next 75 years. They are also working at convincing Capitol Hill to approve a fourth stimulus check.

However, the White House has pretty much written off the possibility of a fourth stimulus check.