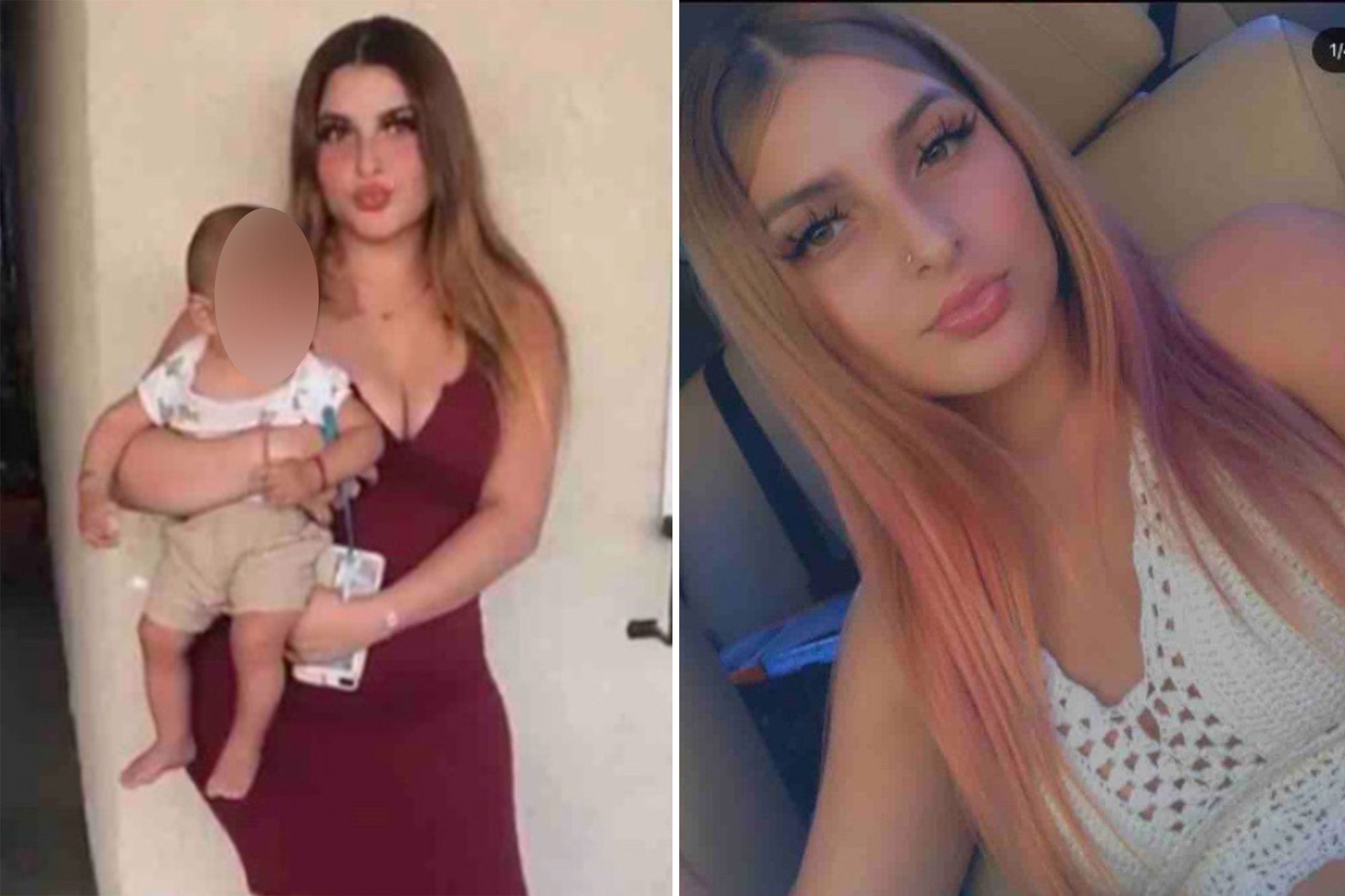 An 18-year-old mother in Long Beach, California, who was involved in a fight in a parking lot Monday afternoon, is brain dead after a safety officer of a nearby Southern California high school fired his gun twice at the car when the teen together with others involved tried to flee the scene.

Mona Rodriguez was in a fight in the parking lot when the Long Beach Unified School District officer decided to pull his car into the lot to see what was going on, The Washington Post reported.

As soon as he got out of his car, people who were believed to be a part of the fight tried to speed away in a sedan, authorities said. But as they were fleeing off the scene, the officer began shooting, a video of which was posted on social media.

According to Rodriguez’s family attorney Michael Carrillo, she was shot at the back of her head when the officer fired his gun twice at the car.

Rodriguez Expected To be Off Life Support Thursday Afternoon, Family Calls For Justice

The victim, who is a mother of a 5-month-old boy, was set to be taken off her life support Thursday afternoon.

The family was notified by doctors at Long Beach Medical Center that Rodriguez was brain dead and will be taken off life support within 24 hours, Carrillo said.

But according to Oscar Rodriguez, Mona’s brother, it should be their family’s decision whether or not to remove her from life support.

“They’re trying to take my sister away,” he said at a news conference. “At first they told me that I would be able to make the decision, and now they’re taking that away from me.”

A hospital representative noted that under California law, two physicians must independently determine that a patient has suffered a permanent loss of brain function with no possibility of recovery.

Her family is seeking justice against the officer who has been arrested nor identified by the police. “The officer took it upon himself to whip out his gun and start shooting at a moving vehicle,” Carrillo told The Post. “There’s absolutely no justification for what he did.”

Rafeul Chowdhury, 20, Rodriguez’s boyfriend and father of her son, said in a news conference Wednesday that he wants the officer to be put in jail. “I want him in jail for what he did to my girlfriend. She did not deserve it.” Chowdhury was the driver of the sedan car that was involved in the incident.

According to Chris Eftychiou, a spokesperson with the Long Beach Unified School District, the officer is currently on a paid administrative leave pending an investigation.

Superintendent Jull Baker has not responded when asked for a comment on Thursday. But in a statement on Tuesday, she said she had a “heavy heart” over the incident that happened near Millikan High School.

“Our school safety officers are hired to protect the physical safety of our staff and students on and around campuses. They are highly trained and held accountable to the established standards in their profession,” she said. “Those standards will be used to assess the incident that occurred.”

But according to Carrillo, the shooting that left an 18-year-old mother brain dead is enough evidence that having armed school safety offices at a high school is a bad idea.

“Clearly, the training was improper,” he said. “If he was trained properly, he would not have shot into a moving vehicle as it was driving off.”

The discussion about making schools safer from mass shootings and if safety officers must be armed has been going on for years already even though research suggests that no evidence was found that proves the increased measures actually work.

A GoFundMe is created by the family to help with funeral and legal expenses. “We are all heartbroken and in pain,” the fundraiser page says. “Never did we imagine we would [lose] her like this or so soon. [S]he had her entire life ahead of her and because of a careless act done by a school safety guard, a 5-month-old baby boy was left without a mother.”

The family is pushing for criminal charges against the officer who remains unidentified. They are expected to file a federal civil rights lawsuit against the suspect and the school district, Carillo said.

Also Read – Teen Admits Stabbing His Twin Sister, Claims ‘He Was Asleep When He Did The Act’

In this article:18-Year-Old Mother Brain Dead After Being Shot By School Resource Officer,California,California Crime