Woman Told She Only Has 15% Chance Of Surviving COVID-19, Shares Her Story To Spread Awareness
Advertisement 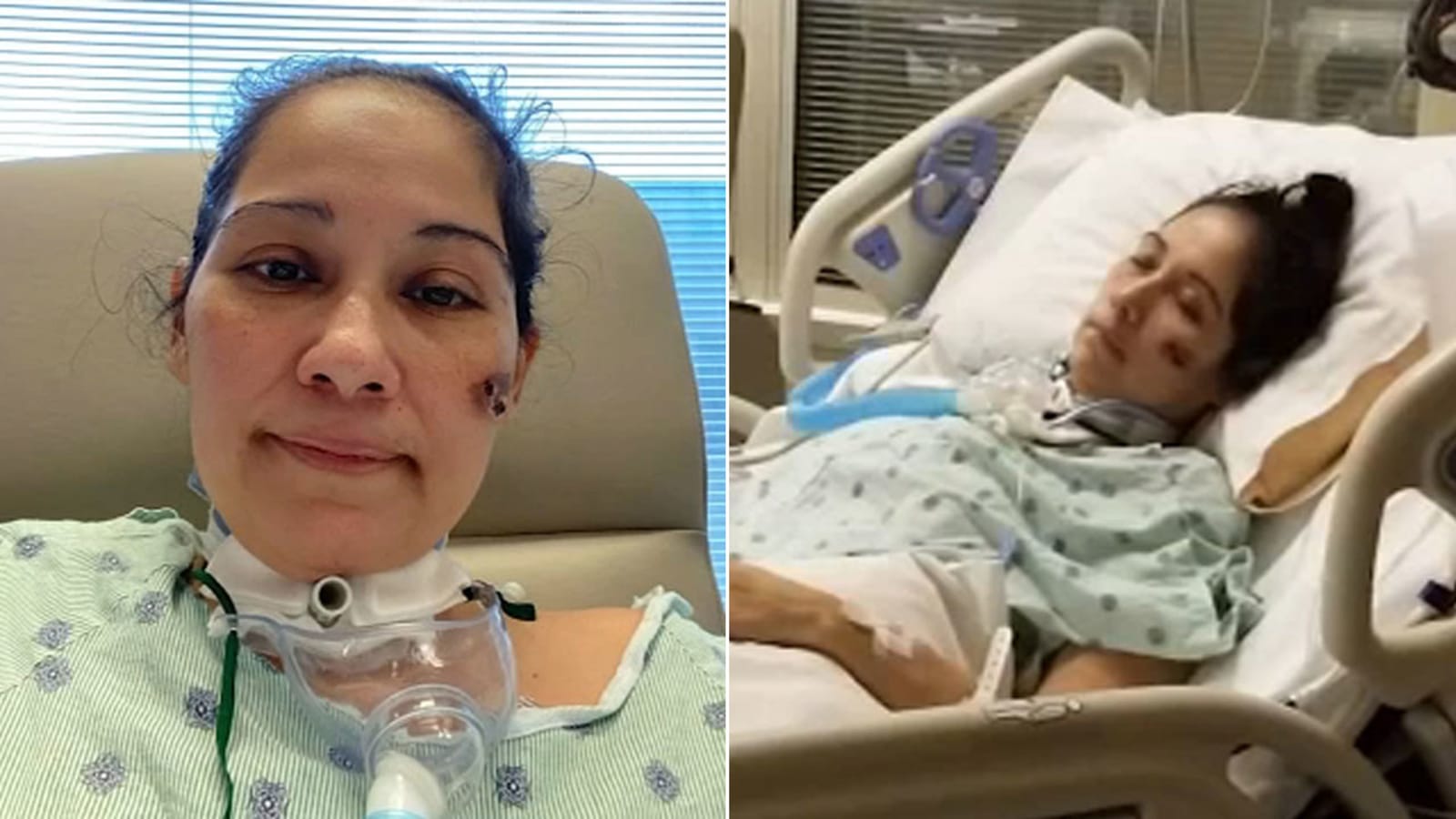 A woman, also a mother, got infected with COVID-19 in January and was told that she only had a 15 percent chance of surviving the disease because of how severe it was. She said that her lungs were so beat up, so she understood why she was given such a percentage. Now that she survived, she is getting in line to get a COVID-19 vaccine.

The woman, identified as Christina Martinez, shared with ABC13 that she first experienced mild symptoms. Later, she was told that someone at her work tested positive for the virus. She then decided to get tested, and it came back positive. Martinez shared, “That was in the middle of January, and I would say day seven and eight turned for me. It was a turning point. I asked my husband to take me and check me into the hospital.”

Two days after being in the hospital, the medical staff intubated her. She did not wake up until six weeks later. When she woke up, she said she could not feel her legs, her hands could not move, she could not write, and she could not talk. She further shared, “I had a [tracheostomy], and when you’re on [tracheostomy], it’s just I couldn’t even swallow. Even my muscles to swallow had fatigued, so waking up to all of that, it’s a shock.”

After waking up, she was told by doctors she only had a 15 percent survival rate. Doctors told her that she survived because she had a decent weight and she is young as she is only 42. If she were overweight or older, she would not have made it as the virus badly beat up her lungs.

Martinez did not have any pre-existing or underlying conditions before she contracted COVID-19. But because of what she went through when she had COVID-19, she is still undergoing rehabilitation even if it is nine months after she was discharged. She believes she is only about 50 percent recovered. 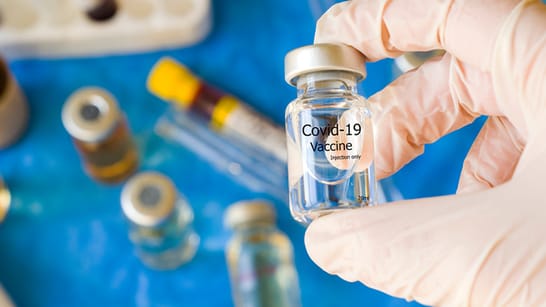 She also told ABC13 that she wanted to share her story to raise awareness about the severe illness from COVID-19, the long-term side effects after recovery, and why people need to get vaccinated. Martinez pointed out that people should take care of each other, and getting vaccinated is an excellent way to protect their family, especially the children.

After getting the green light of being eligible to get a vaccine, she immediately set an appointment. Martinez is now fully vaccinated.