Why Are Lawmakers Pushing For A Fourth Stimulus Check From Federal Government?
Advertisement 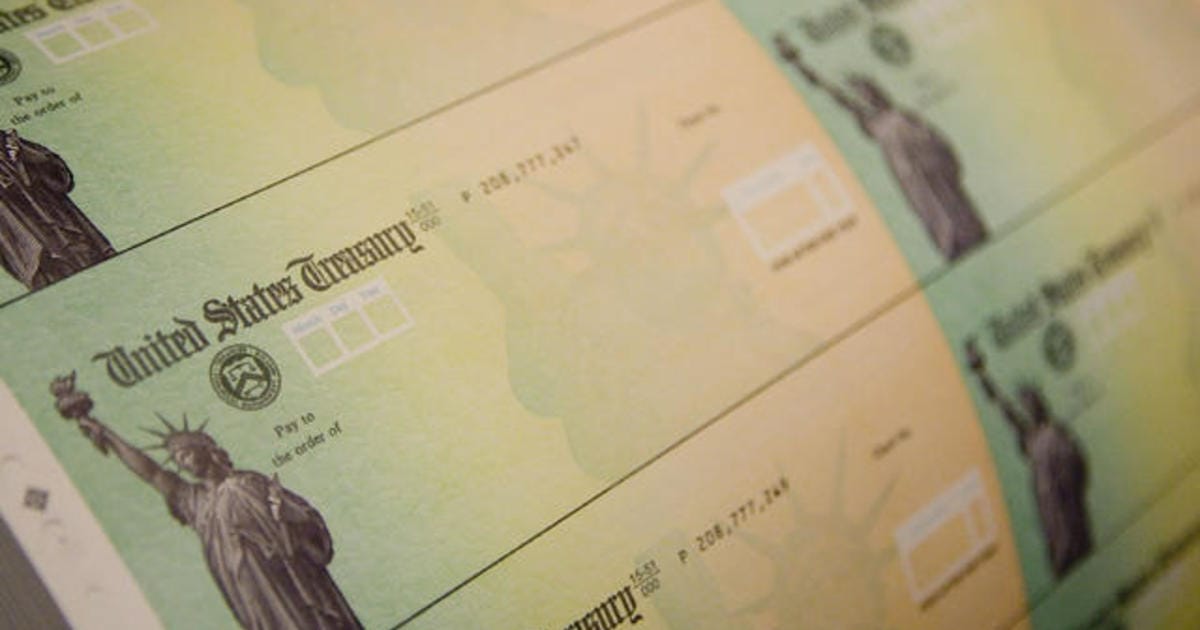 Some lawmakers in the United States are still pushing for a fourth round of stimulus checks, although the chances are slim. The lawmakers hope that the federal government will send recurring payments to eligible Americans until the end of the pandemic.

The push is despite the fact that the Internal Revenue Service (IRS) already issued more than 169 million payments in the third round of stimulus checks. The federal government already sent a total of $3,200 to each eligible adult for the past three stimulus checks.

Aside from lawmakers, around 2.8 million people signed a Change.org petition asking the government to pass legislation that will allow recurring $2,000 monthly payments. Legislators caught wind of the petition that is why 21 Democratic senators signed a March 30 letter to U.S. President Joe Biden to support a fourth stimulus check that will continue until the pandemic ends. The last round of assistance from the IRS amounting to $1,400 would last American households for less than three months.

Although this financial assistance helped many Americans, there is still a good number of the population who remain in financial distress. The Delta variant is also making it more difficult to recover from the economic downturn. Just last week, through a Census survey data from July to August, a quarter of Americans are struggling to pay their household expenses. 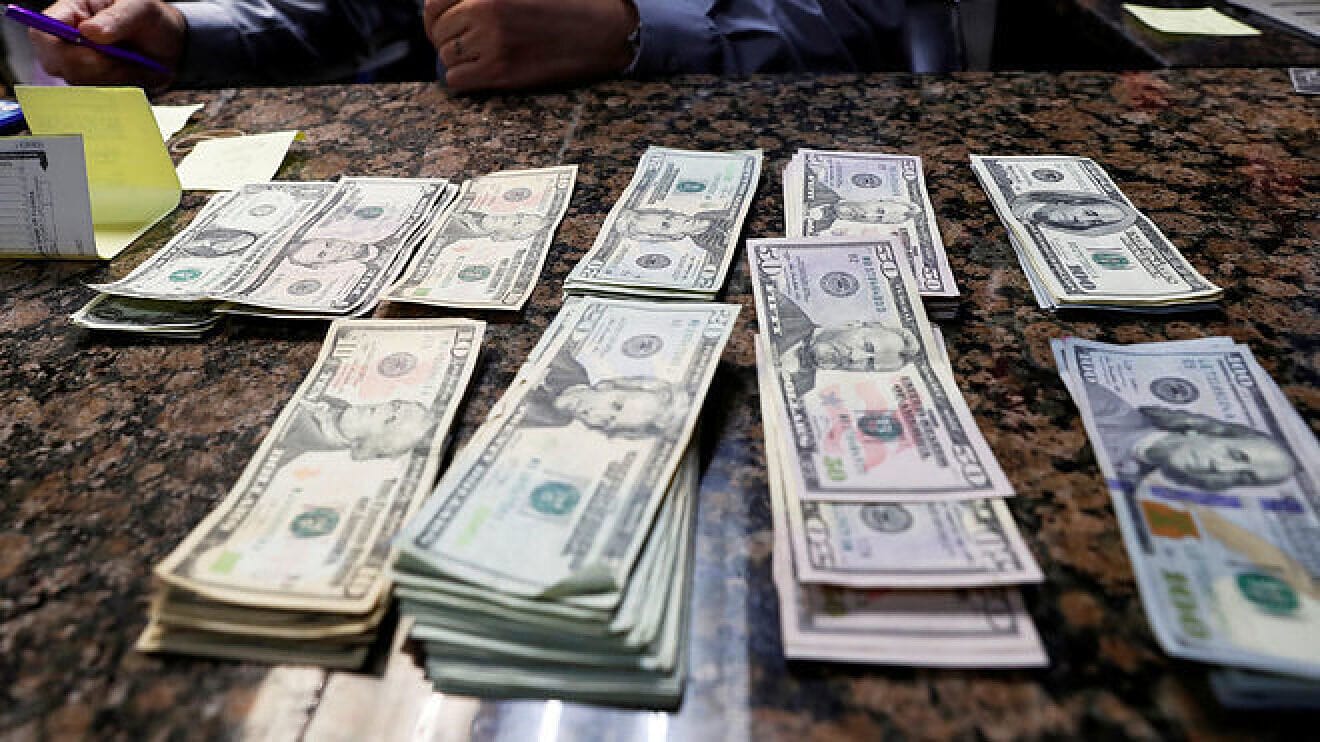 The struggle is primarily due to unemployment. The unemployment rate throughout the United States is at 5.4 percent. It is much higher than the pre-pandemic rate, which is 3.5 percent. A total of 14.6 million are still receiving some form of jobless assistance from the federal government.

Because federal assistance programs for unemployment benefits are set to expire in a few days, many states have started their stimulus checks. About two-thirds of California residents will receive “Golden State Stimulus” checks worth $600 or more if they are eligible and have filed their 2020 tax returns.