When Is The Right Time To Start Collecting Social Security Benefits For Maximum Advantage?
Advertisement 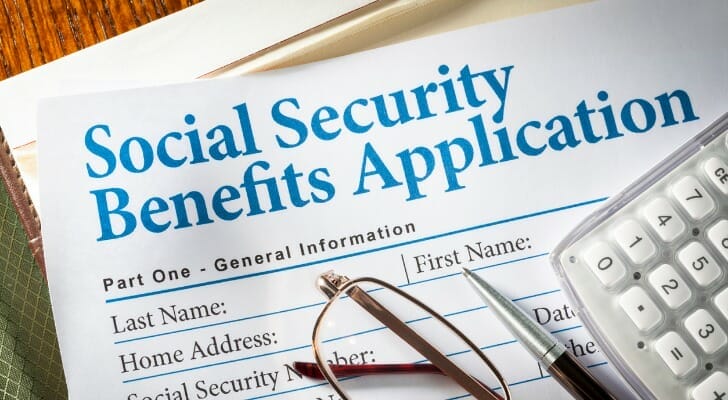 Many have said that the claimant should wait as long as possible before claiming, but this is not everything a beneficiary needs to know.

The first thing that Social Security beneficiaries should be aware of is that they are entitled to a full benefit upon reaching the full retirement age, which is 66 for those born between 1943 and 1954, and 67 for those born in 1960 or later, The New York Times reported.

If you want to claim earlier, say around 62 years old, you can still do so but be mindful that the benefits will be reduced permanently by a certain percentage. However, if you start claiming when you are 70 years old, the benefit rises eight percent for each year from 66 or 67 years old.

For those who want to claim earlier and would rather invest the money, Elaine Floyd, the director of retirement and life planning with Horsesmouth, a New York company that trains financial advisers on Social Security strategies and other issues, said that this move is highly risky.

Floyd added that the beneficiary who invests the Social Security benefits would need to reap consistently high returns and must be disciplined enough to save the money to invest every month. She also gave a scenario where a beneficiary claimed the reduced benefit at 62 and invested the money. Suppose the investment of $3,000 monthly and has a return of three percent annually. By the age of 95, the Social Security beneficiary gets $278,000 from the investment. This is still lower than if the beneficiary waits until they are 70 to claim a larger benefit. 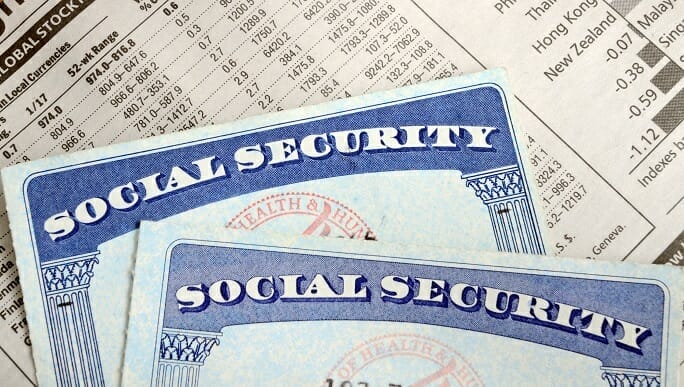