The United States Navy is said to have developed a weapon that will make it impossible for someone to speak. If you are someone who uses Zoom caller frequently, you’ll know that the single most irritating and disruptive occurrence is the echo. No one likes to hear their own voice played back to them with a slight delay. The situation makes it impossible to talk coherently, and people end up shouting “can everyone mute their microphones please!” before they lose their entire train of thought.

Because of such phenomenon, which has been present even before Zoom meetings became popular, the U.S. navy crafted a new weapon called handheld acoustic hailing and disruption (AHAD) system. This is a non-lethal weapon and has been in the works for almost three years.

The U.S. Navy applied for a patent in that year, and it was granted just this September. The system uses a long-range microphone to record a person’s voice before the powerful speakers replay your speech on a slight delay back to the individual. Accordingly, the constant loop of speech makes it difficult to continue conversations of relay messages. Hence, it is a powerful tool for the military.

The inventors are looking at using a directional speaker that can transmit sound precisely to a small area or towards targeted individuals. If this happens, everyone will end up having a conversation with themselves. The result is people in the vicinity will have no idea the other person is being targeted already.

According to cognitive neuroscientist Sophie Scott, who New Scientist interviewed, delayed feedback prevents a person’s ability to control their voice. Some may stammer, some may stop talking altogether, and some may distort their speech. Because of such effects, a person who is a crucial communicator or a translator can have problems when the AHAD system is deployed.

The technology is based on the principle related to delayed auditory feedback (DAF), which has been used to aid people who stutter. They get help from DAF because they are introduced to a loop of their voice. However, for those who have no stutter-related issues, the loop can be disruptive. Although the majority would say such a loop is disruptive, people who speak fast or are trained in public speaking can resist the effect and still continue to talk. This is one of the possible issues that the U.S. Navy could look into so as to not entirely halt the aim of the AHAD system. 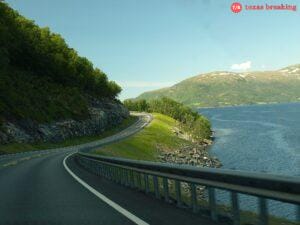 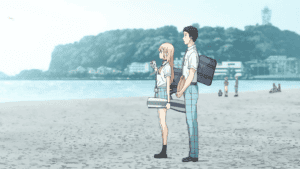 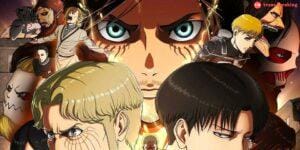 ‘Attack On Titan’ Season 4 Part 2 Spoilers: Prepare For The Fight