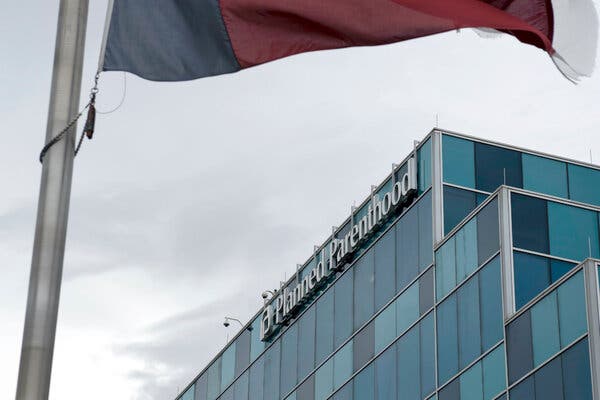 The new law took effect early this week and states that abortions after as early as six weeks into pregnancy are banned. It allows private citizens to sue anyone who gives assistance to a pregnant woman who wants to get an abortion.

This law is considered one of the strictest in the U.S. and blocks anyone from getting an abortion as early as six weeks into pregnancy. It also states that any person, as long as he/she is not a government official, can sue providers accused of violating the new law and if they win, they will receive a $10, 000 incentive, CNN reported.

According to Judge Maya Guerra Gamble of Travis County District, the law creates “probable, irreparable, and imminent injury” to medical providers if they are sued by the private group when abortion is performed as early as six weeks into pregnancy, as the new law states. This also does not give Planned Parenthood medical providers enough remedy at law if they are presented with lawsuits from private enforcements. 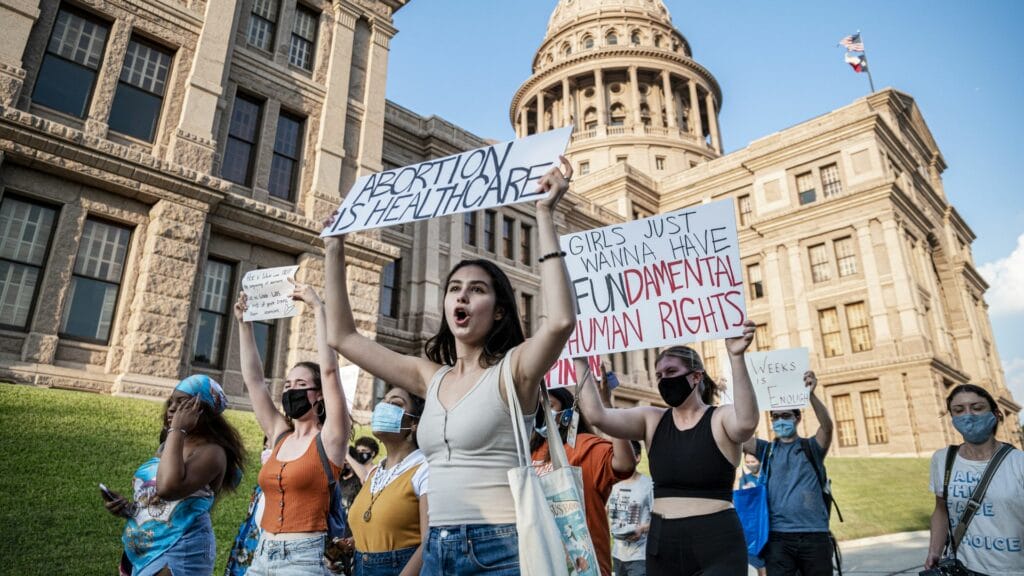 The temporary restraining order upholds Texas Supreme Court precedent, which says that “the primary consideration for temporary emergency relief is preserving the status quo while courts consider whether plaintiffs have demonstrated a probable right to the relief sought,” Gamble wrote.

Planned Parenthood facilities in Texas filed the lawsuit in Travis County District Court, Thursday night, saying “At every turn, S.B. 8 purports to replace normal civil-litigation rules and clearly established constitutional rules with distorted versions designed to maximize the harassing nature of the lawsuits and to make them impossible to fairly defend against.”

Vice president of public policy litigation and law at Planned Parenthood Federation of America, Helene Krasnoff, celebrated the order. She said, “We are relieved that the Travis County district court has acted quickly to grant this restraining order against Texas Right to Life and anyone working with them as deputized enforcers of this draconian law.”

“But make no mistake: this is not enough relief for Texas,” she said.

The temporary restraining order applies to Texas Right to life and to “any and all parties and persons in active concert and participation with them.”

A preliminary hearing is scheduled on Sept. 13.

“Planned Parenthood can keep suing us, but Texas Right to Life will never back down from protecting pregnant women and preborn children from abortion,” Graham said.