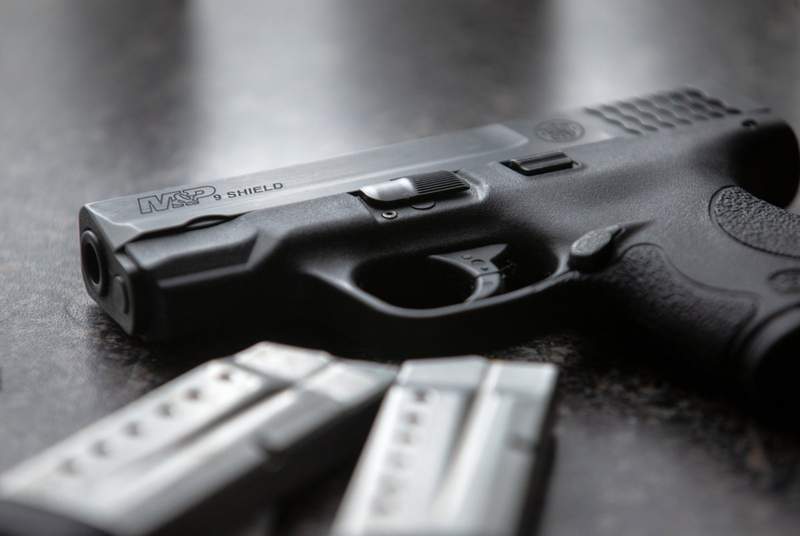 Even as gun violence incidents continue to rise in Texas, a new law was recently passed allowing Texans to openly carry guns without a permit or training. The law was passed despite a 14 percent increase in shootings in Texas this year compared to 2020. Comparing it further to the 2019 data, there has been a 50 percent increase.

The law is known as House Bill 1927 and applies to Texans age 21 and up. It, however, prohibits those convicted of a felony, assault, domestic violence, or terrorist threats to own a gun. Before the law was passed, Texans could only carry handguns if they had a license and completed training involving a written exam and proficiency test.

Governor Greg Abbott said that he signed the bill because it instilled freedom in the Lone Star State. Supporters of the law argued that the bill would remove the “artificial barrier” to the rights of Texans to bear arms under the Constitution. Further, they believe that the law will ensure more Texans have access to their protection or their families in public.

With this, Texas has joined states such as Iowa, Montana, Tennessee, Utah and Wyoming that have approved legislation allowing permitless carry even after several high-profile shootings mass shooting incidents.

Andrew Karwoski, a policy expert at Everytown for Gun Safety, the largest gun violence prevention organization in the country, recently commented on the law, saying that repealing the permit altogether is a “radical change.”

“Just allowing almost anyone to carry a handgun in public, no questions asked, no background check or safety training, is really dangerous,” he said, according to a CNN report.

Frank Straub, the Center for Mass Violence Response Studies director at the National Police Foundation, echoed Karwoski’s sentiments. Straub said, “Owning a firearm and being able to deploy a firearm in a safe manner requires not only familiarity with the weapon system but also a level of proficiency.” 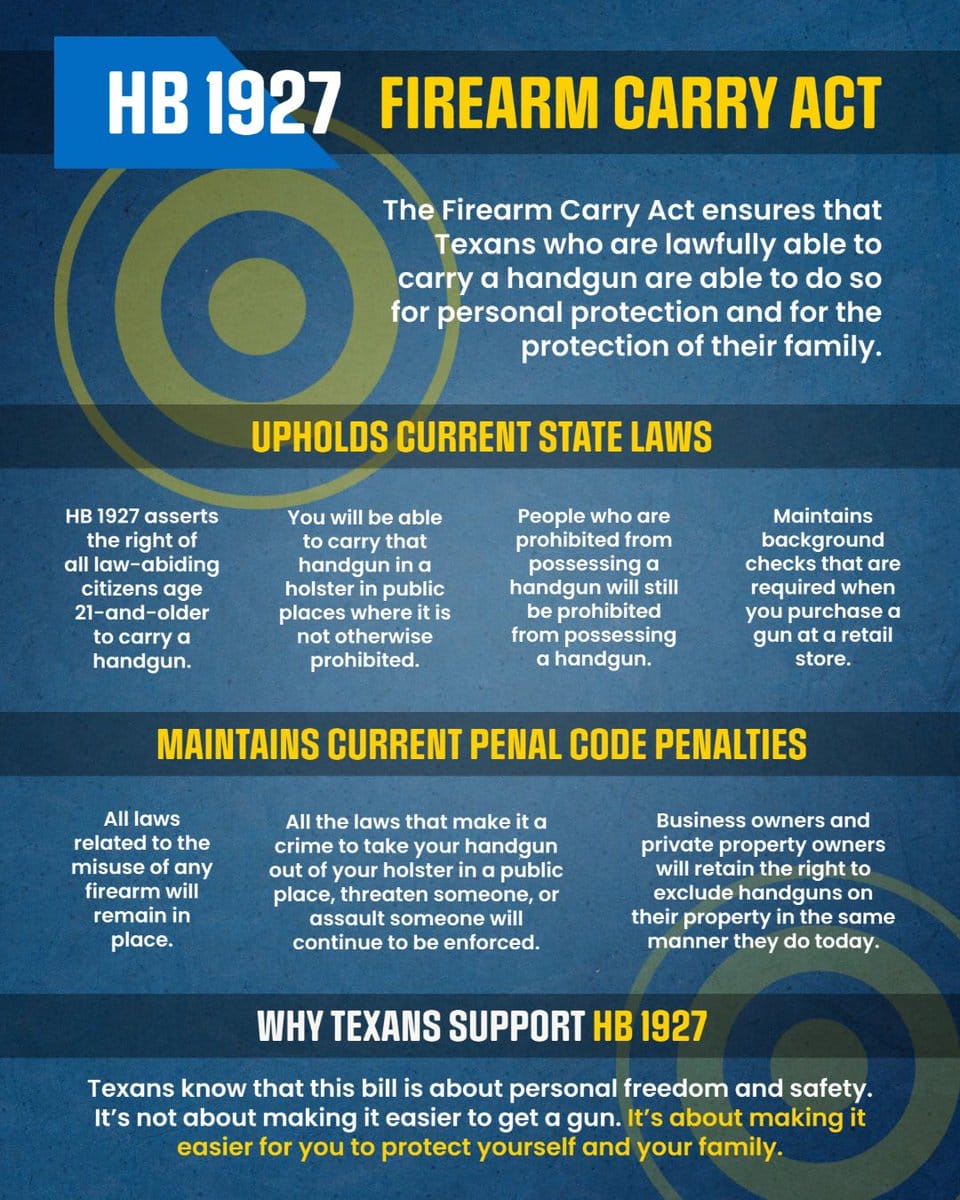 Aside from Democrats and advocates against pro-gun laws, the Texas police are highly affected by the passing of the law. Dallas Police Chief Eddie Garcia said that with the new law, it would be more difficult for officers to differentiate a good guy with a gun from a bad guy with a gun.