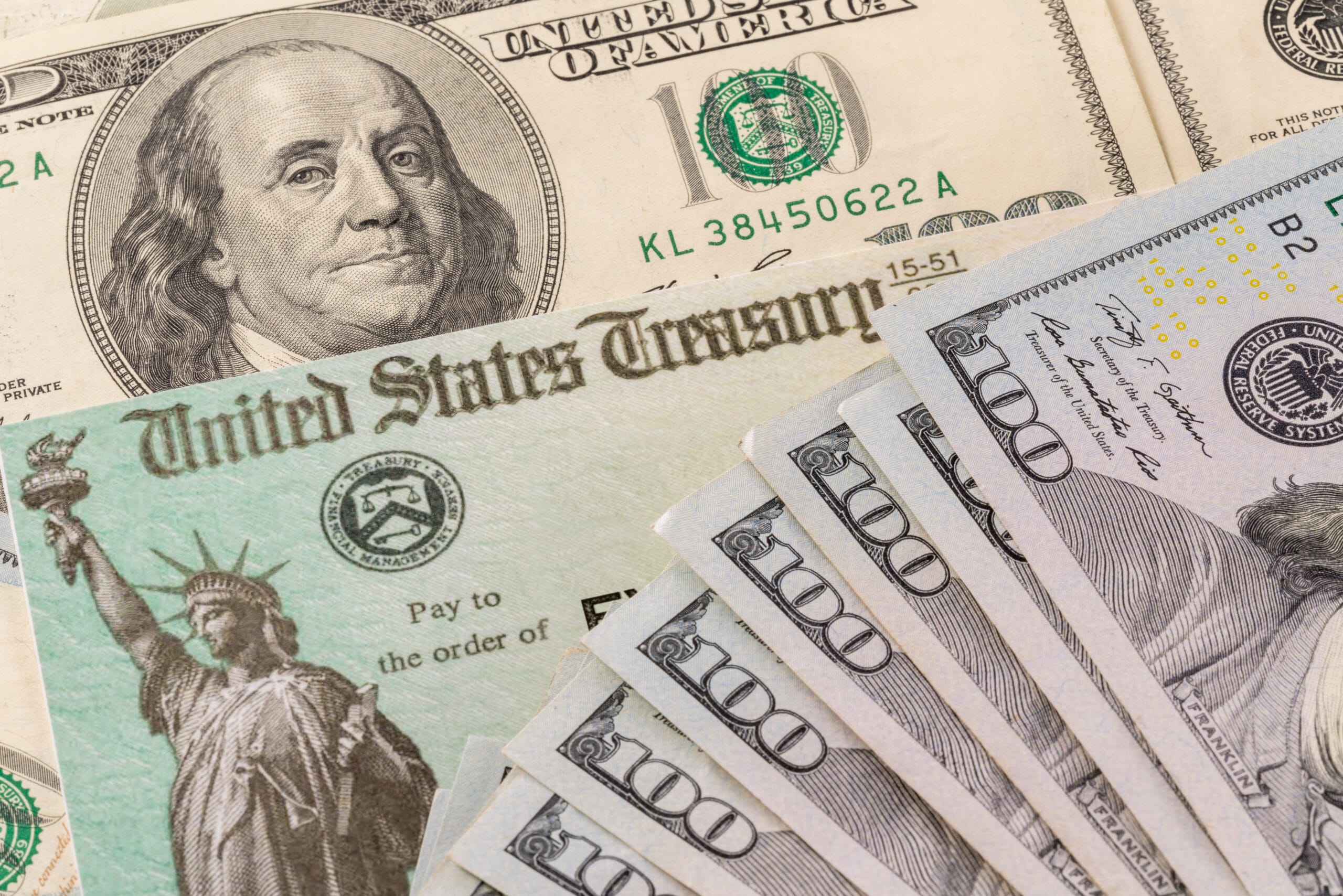 In order to help the federal government with the ongoing stimulus funds it is releasing to eligible families and individuals like the expanded Child Tax Credit payments and Earned Income Tax Credit, these 10 states will release their local stimulus checks.

Some states already have a program in place, while others are still in the planning stage, Motley Fool reported.

California will be giving $600 checks to taxpayers earning between $30,000 and $75,000 annually. On top of that, families with dependent children will have an additional $500 check. ITIN tax filers, or those immigrants who do not possess a Social Security number but are paying their taxes, are set to receive $500. These were made possible by the $100 billion California Comeback Plan signed into law by Governor Gavin Newsom last month.

Colorado will also be giving $375 from the Centennial State’s general fund to eligible individuals. Those eligible Colorado residents must earn less than $52,000 and received at least one weekly unemployment check at any time between March 15, 2020, and October 24, 2020.

On the other hand, Florida will give educators, EMTs, firefighters, paramedics, and police officers $1000 checks. The funds are focused on providing aid to front-liners hardly hit by the COVISD-19 pandemic. The funds have come from the American Rescue Plan issued to the state.

Georgia, likewise, gave $1,000 bonuses to teachers in the state to recognize their hard work and sacrifices during this pandemic as they spend a minimum of five days on the front lines. Michigan also focused on teachers. Those who worked in school buildings received up to $3000 in hazard pay, while other teachers who did not work in school buildings and support staff received $500. 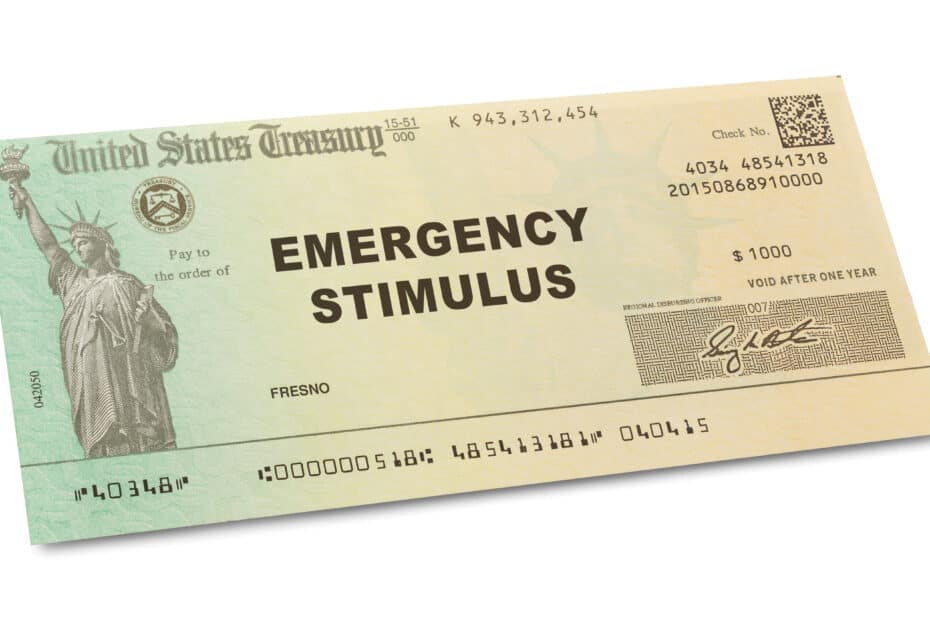 Maryland provided families with a $500 stimulus check. The state also gave $300 to those who have filed for the Earned Income Tax Credit. These efforts are on top of repealing the state and local taxes on unemployment benefits.

Missouri gave correctional officers an extra $250 per paycheck for the work they rendered during the pandemic.

Teachers in Michigan who worked in school buildings were given up to $3,000 in hazard pay. In addition, other teachers and support staff across the state received $500.

New Mexico helped more than 4,600 low-income households by giving them $750 in emergency financial assistance. This is a one-time payment and is for New Mexicans who did not receive any federal stimulus payment.

Tennessee took away a two percent pay increase from teachers but provided $1,000 checks to all full-time educators and $500 for part-time teachers. These will be delivered by the end of the year.

Lastly, Vermont gave nurses, janitors, and retail workers check amounting to as much as $2,000.