For the first time in 39 years, the Social Security benefits made to retired Americans for 2021 and the subsequent years will exceed the tax revenues coming into the federal government, reports say. This is mainly because of the coronavirus pandemic’s effects on the economic downturn of the country.

The expected amount that will exceed the tax revenues is $11 billion. The program will then have a deficit of $65 billion in total. If there will be no action by Congress, Social Security should already start liquidating the trust funds’ bonds to cover its obligations.

Nonpartisan Concord Coalition executive director Robert Bixby pointed out: “Sudden and substantial benefit cuts await Medicare and Social Security beneficiaries in less than 15 years — well within the lifetimes of many current recipients — as long as lawmakers continue to ignore the warning signs in these reports. Solutions must be found that are fiscally and generationally responsible.”

Although the Biden administration has not addressed this concern yet, Treasury Secretary Janet Yellen said that the administration is committed to sustaining some of the nation’s most prominent social welfare programs, ABC News reported.

Yellen noted that Social Security and Medicare programs are essential to ensure a secure retirement for all Americans. She added, “The Biden-Harris Administration is committed to safeguarding these programs and ensuring they continue to deliver economic security and health care to older Americans.”

As the Social Security payments will exceed tax revenues, it is expected that the trust funds where the payments for retirees are taken from will run out by 2034, which is a year earlier than previously projected. After the trust funds run out of money, the tax incomes will only cover 76 percent of the benefits. The trust fund that will pay Social Security’s disability insurance program is expected to cover the claims until 2057. 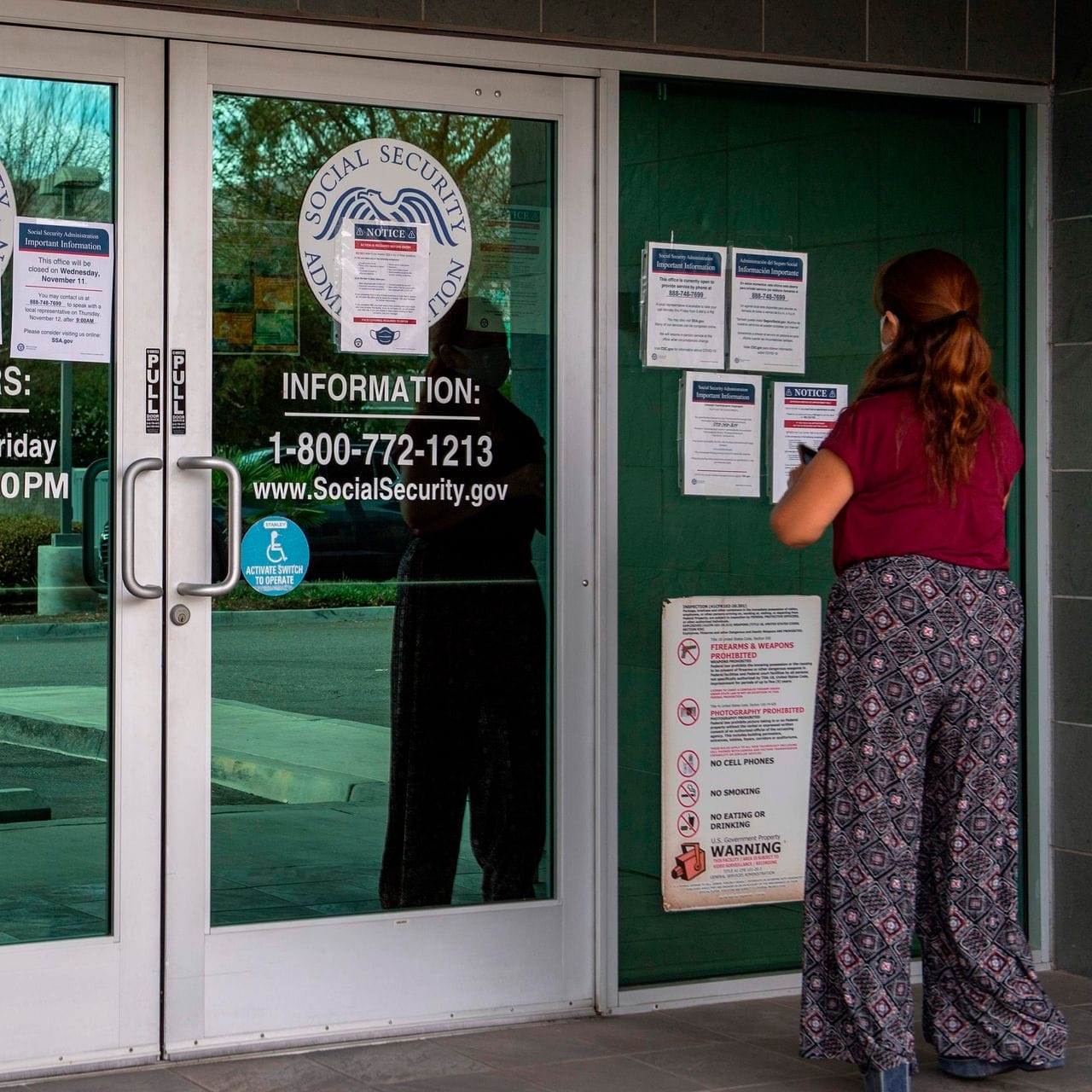 With the latest annual report of Social Security, it is expected that there will be more strain on the funds because a new wave of retirees is expected. An average of 65 million Americans is receiving Social Security benefits monthly. By 2034, adults 65 and older are projected to outnumber the population under 18 years old.

Further, the new variants of COVID-19 will most likely affect more retirees, prompting an increase in the claims regarding hospitalizations.