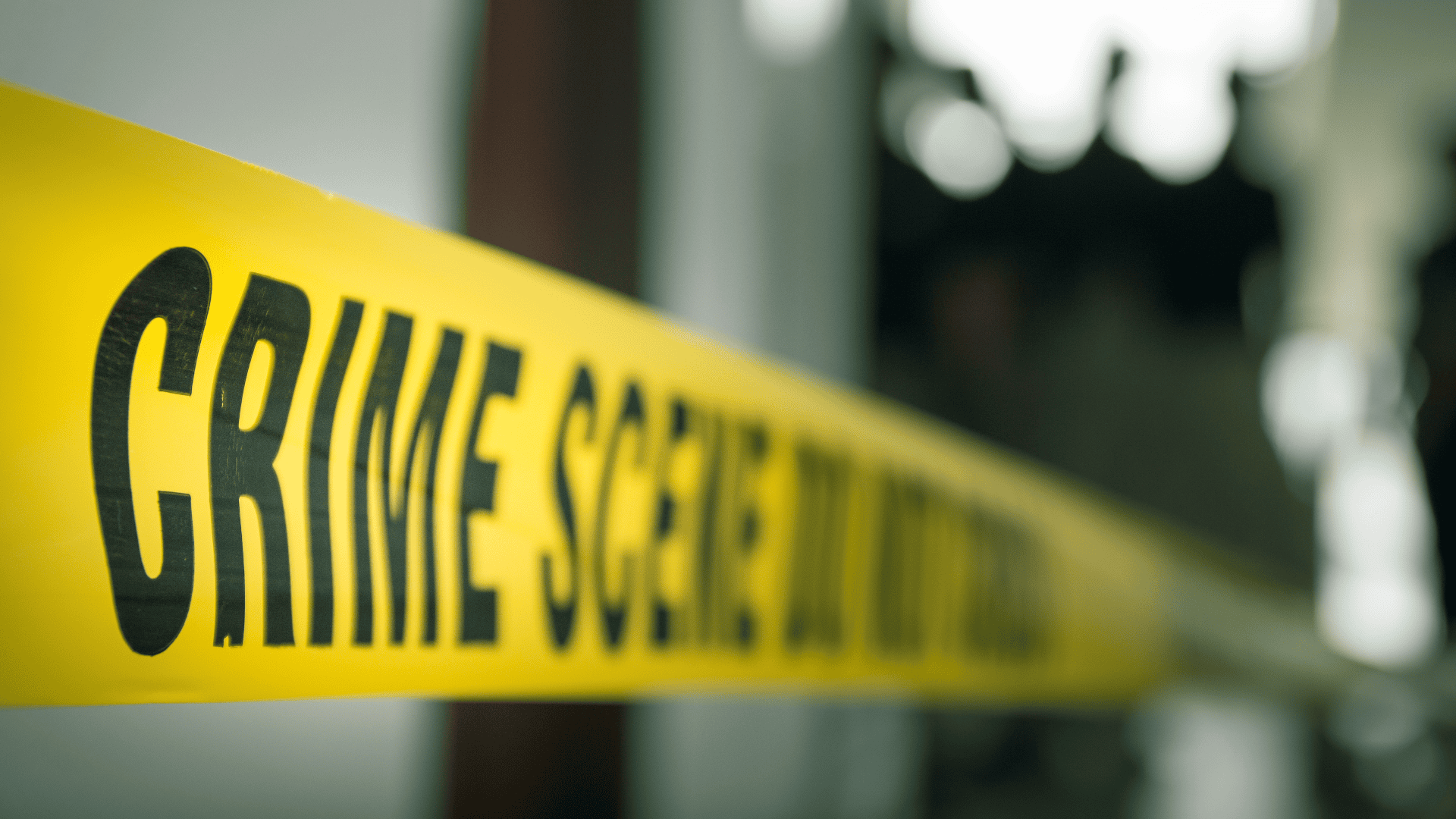 A manhunt for a 32-year-old man, Ricardo Nevarez-Suarez, is on after he reportedly stabbed and killed a woman he previously dated, at her own home.

The victim was identified as 25-year-old Idalis Carrero-Magobet. She was killed in her home in the 2400 block of West Pioneer Parkway in Grand Prairie on Wednesday, officials said. 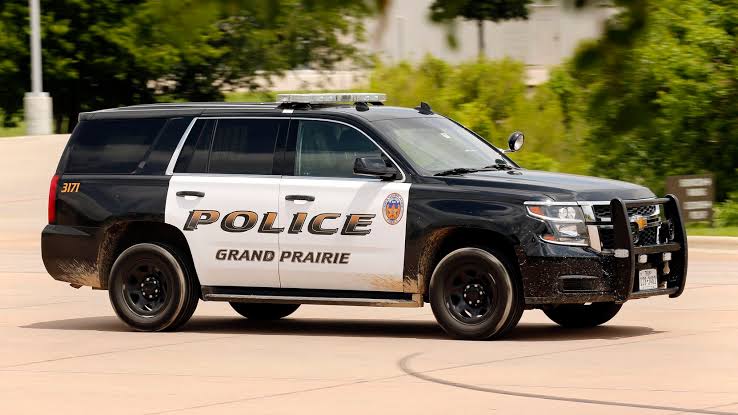 The police are searching for the whereabouts of 32-year-old Ricardo Nevarez-Suarez after stabbing his ex at the woman’s home on Wednesday, September 8. Photo credit: Dallas News

The Grand Prairie Police said they are working hard on the case involving the death of  Carrero-Magobet in what they believe to be a family violence homicide, Star Telegram reported.

Reports said that the police were called around 3:30 p.m. Wednesday for a stabbing incident in the 2400 block of West Pioneer Parkway in Grand Prairie. When the officers arrived at the scene, they found the body of a woman, sustaining stab wounds.

The investigators also found out that the suspect and the woman had been in a relationship before which ruled it to be a case of family violence homicide.

The Grand Prairie police is urging the public to help find the suspect in the fatal stabbing of a woman in her own home in Grand Prairie. Photo credit: WFAA

The authorities did not provide any more details on the case. Nor did they reveal the motive for the killing. They are, however, urging the public for help in finding the suspect.

The Grand Prairie police are asking anybody with information on Nevarez-Suarez’s whereabouts to contact Grand Prairie Crimes Stoppers at 972-988-8477. They may also reach out to the police online at GPCrimeStoppers.org.

Meanwhile, Crime Stoppers has put up a cash reward of up to $2,500 for information leading to the arrest of Nevarez-Suarez. They promise that the tipsters will remain anonymous when they go through Crime Stoppers.