Police have issued an alert for a Black man who is believed to be the suspect in at least nine different aggravated robberies at ATMs in West Houston.

According to reports, the man was involved in the different ATM robberies along Westheimer Road, dating back from December 2020. He was believed to be in his 20s, 6 feet tall, with a slim build, dark complexion, and short dreadlocks with gold or brown tips.

According to the victim, the man suddenly pulled out a gun and asked her to surrender all her money.

The investigators said the woman ran away and left the suspect in front of the ATM. She also left her account information still accessible, so the suspect got away with $400 from the hit.

Police also said that there were instances when the man hit two different ATMs, both on Westheimer Road, just past the Beltway, on the same day.

The series of ATM robberies in the area by the same suspect led the police to believe that he actually lives nearby.

As of press time, the suspect remained unidentified, so the police are on the lookout for anyone with information that would help solve the series of ATM robberies in the area.

They are also seeking the public’s help for the identification and arrest of the suspect. They are urging the public to reach out to the Houston police for any information on his whereabouts. 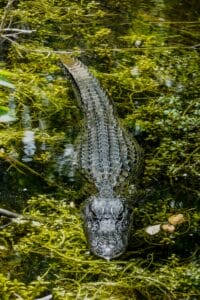 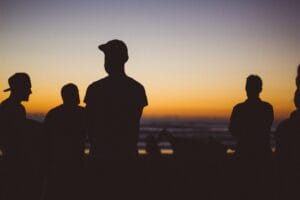