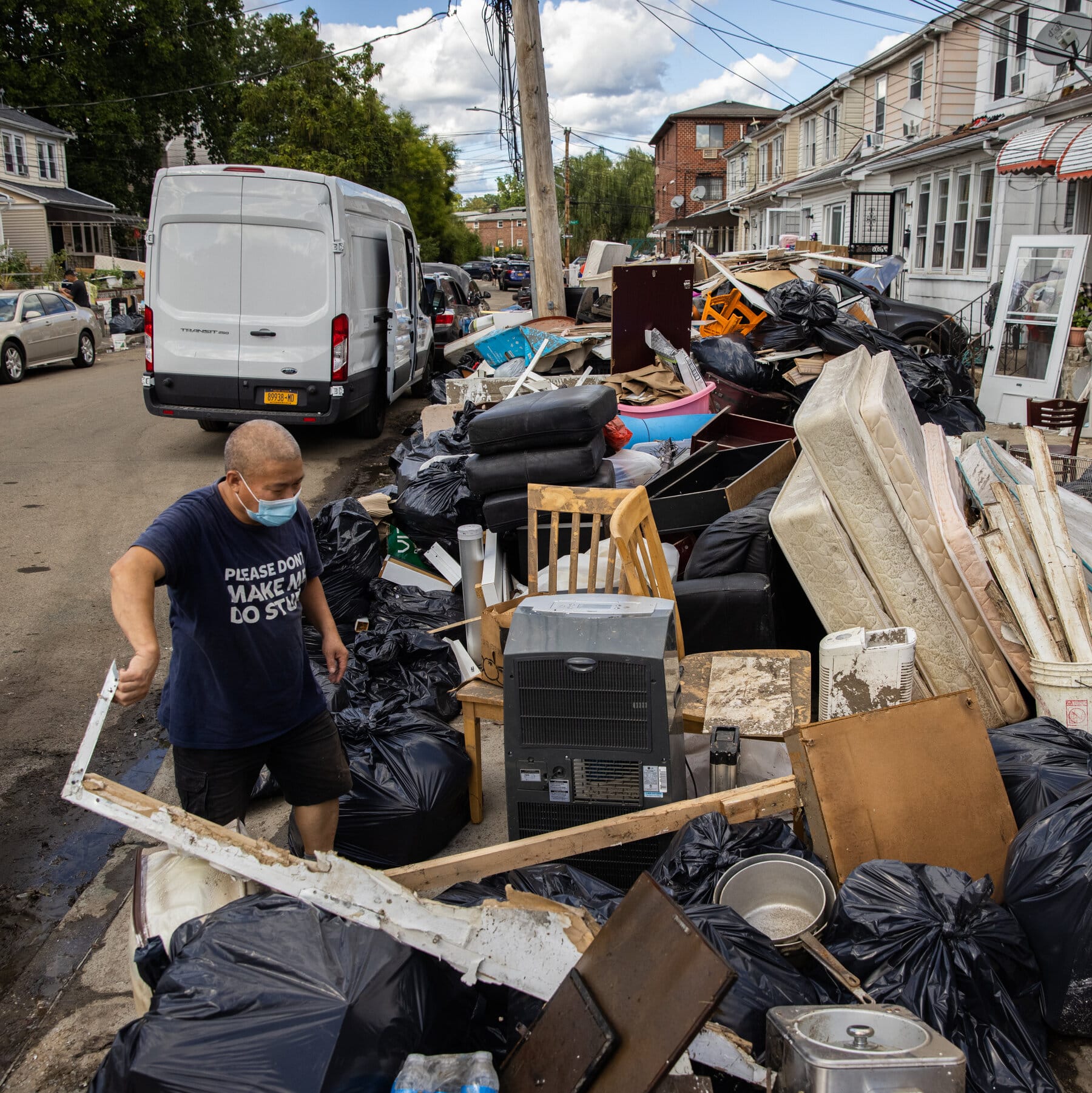 New York and New Jersey, the highly affected after the severe rains and devastating flooding last week brought by Hurricane Ida, are receiving federal aid money from the Biden administration, governors of both states announced Monday.

Residents of New York and New Jersey who had to move out of their homes due to the storm, including those who do not have insurance coverage, are entitled to the money to repair their homes. The funding will come from the Federal Emergency Management Agency, the New York Times reported.

The announcement comes as President Joe Biden is expected to visit the affected areas Tuesday to survey the damage brought by the storm, which left more than 40 dead, and millions of dollars worth of damage across New York and New Jersey. 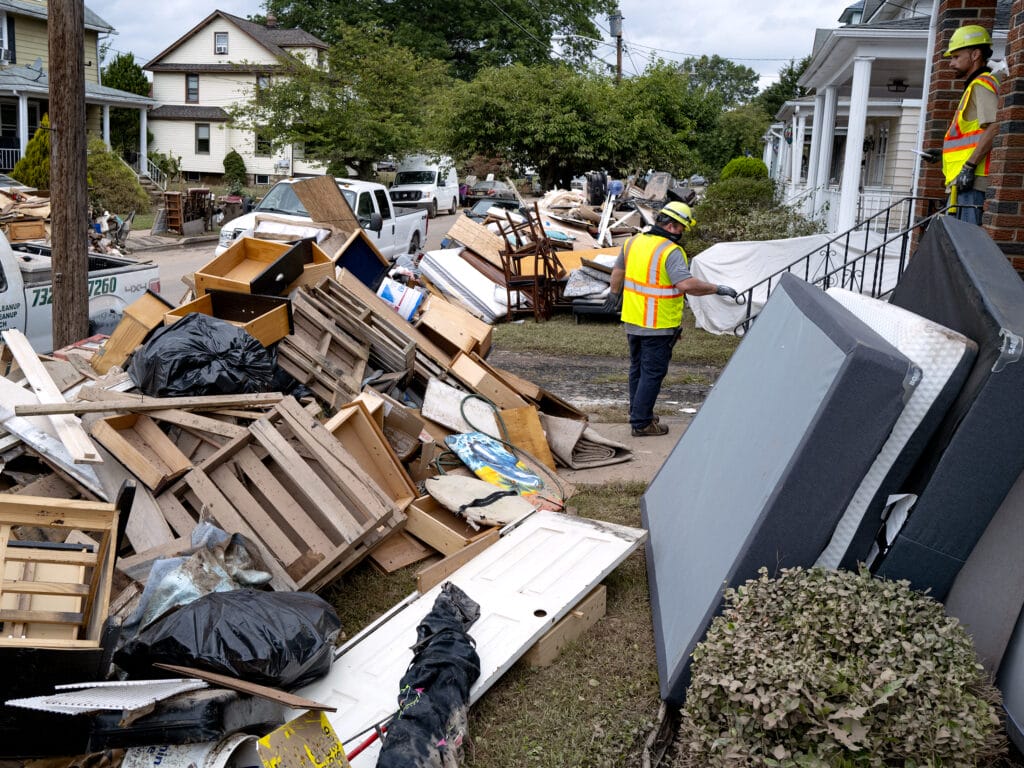 President Biden will survey the area of Manville in north-central New Jersey where a banquet hall and multiple homes blasted due to the storm. He is also set to visit Queens in New York City where a number of people drowned in their basement apartments.

According to Governor Kathy Honchul, New York incurred around $50 million in damages. The governor visited communities in the city that had been affected severely by the storm on Sunday.

“I saw the devastation of New Yorkers who lost so much from this storm,” Hochul said Monday. “And I pledged that we would do everything in our power to help them rebuild.”

Meanwhile, in New Jersey, where 27 deaths were recorded, several residents lost their cars after being swept away. Governor Philip Murphy said that the approved federal fund will help residents of Bergen, Gloucester, Hunterdon, Middlesex, Passaic, and Somerset.

In New York, residents from Bronx, Queens, Kings, Richmond, and Westchester Counties are eligible for the aid, Hochul’s office confirmed.

New York Governor Murphy earlier announced that a $10 million funding will be given to small business who were affected by the storm. The funding will provide urgent reimbursement for rent or other mortgage payments for business as well as nonprofit groups will less than 50 employees.

Both states warned their constituents that the historic storm, which the first time in history led the National Weather Service to pronounce a flash flood emergency for New York City, is not considered an outlier but a sign of an extreme weather to come.

Murphy said last week at a news conference that happened after he visited Mullica Hill in South Jersey where several homes were damaged by a tornado, said that the “world is changing.”

“These storms are coming in more frequently. They’re coming in with more intensity. As it relates to our infrastructure, our resiliency, our whole mind-set, the playbook that we use — we have got to leap forward and get out ahead of this.”

Governor Hochul announced during the weekend that she also directed $378 million to obtaining the state’s infrastructure against future climate disasters, utilizing funds from money FEMA that was formerly awarded to New York City to alleviate the risks of extreme weather.

Both state governors are expected to join Biden on his visit come Tuesday. The visit to New York is the president’s second tour after the storm. Biden visited Louisiana last week where thousands of residents have not yet had their power back, facing water scarcities, closed schools and destroyed homes. There are still no reports on how many millions of dollars in damage were sustained in the state.