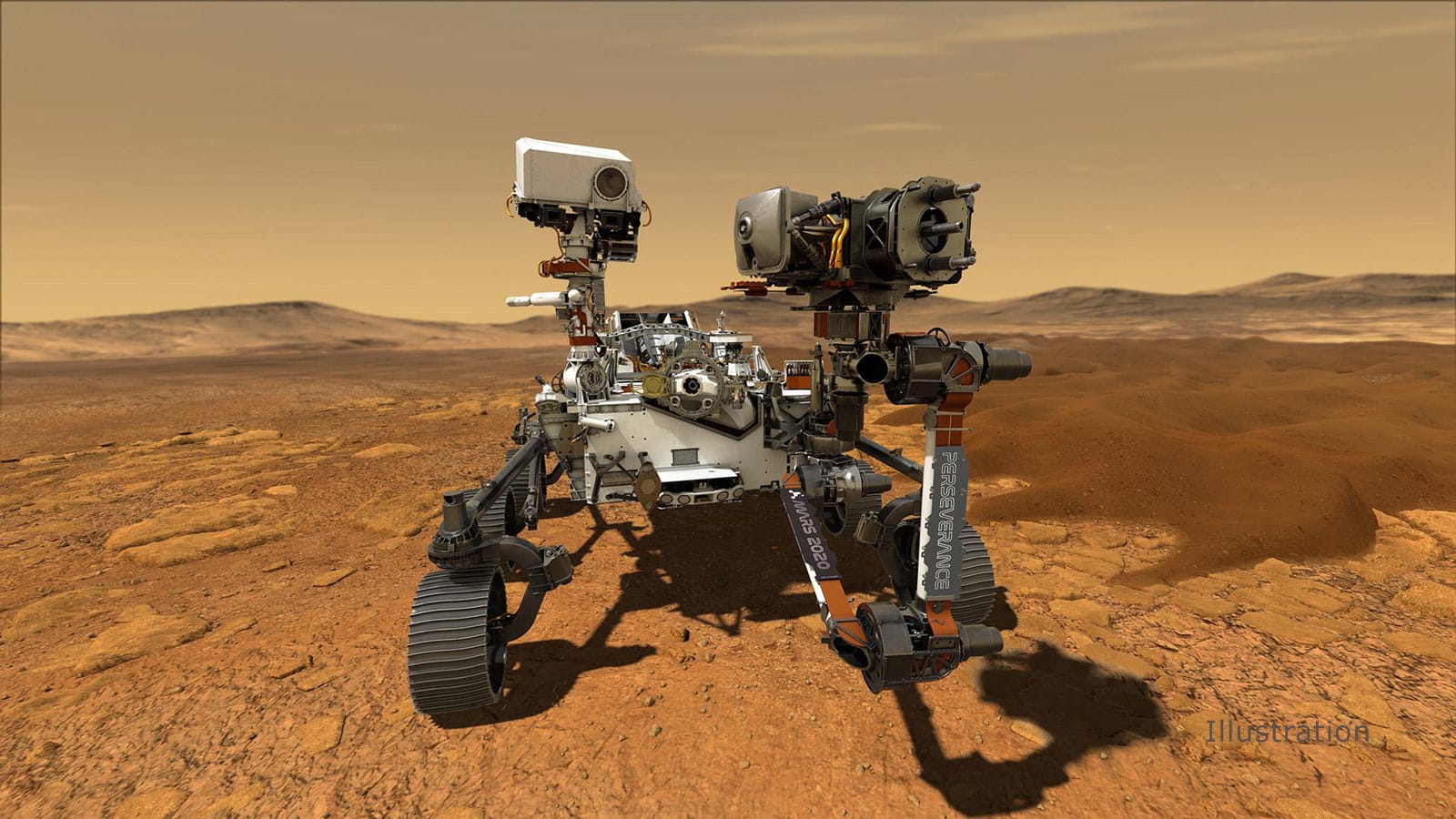 Data recently received from the National Aeronautics and Space Administration (NASA) Perseverance Rover showed that it was able to core a rock on Mars successfully. The rock that was targeted for sample collection was a briefcase-size rock belonging to a ridgeline.

The images from Perseverance Rover showed an intact sample present in the tube after coring. Photos taken from the arm after the coring were inconclusive because of the poor sunlight conditions in the area.

Another round of images with better lighting would be taken during the sealing and storing of the Mars rock sample. The additional photos are necessary because although the Perseverance Rover mission team is confident that the sample is in the tube, they want to confirm the presence through the other photos.

The next set of photos will be taken on Sept. 3 at times of day on Mars when the Sun is angled in a more favorable position. The photos are expected to be transmitted to Earth in the early morning of September 4.

After the successful coring and taking photos of the sample, the Perseverance Rover begins a procedure called “percuss to ingest.” Here, the Perseverance Rover vibrates the drill bit and tube for one second five times. This is to clear the lip of the sample tube from any residual material. This movement will also help the sample to slide down father into the tube to make sure that it will come back to the Earth with the sample.

Jennifer Trosper, project manager at NASA’s Jet Propulsion Laboratory in Southern California, said, “The project got its first cored rock under its belt, and that’s a phenomenal accomplishment. The team determined a location and selected and cored a viable and scientifically valuable rock. We did what we came to do. We will work through this small hiccup with the lighting conditions in the images and remain encouraged that there is sample in this tube.”

The Perseverance Rover has a Sampling and Caching System that uses a rotary percussive drill and a hollow coring bit at the end of its 7-foot-long robotic arm. This is what is used to extract samples that are thicker than a pencil. The technology used for imaging is Mastcam-Z instrument.