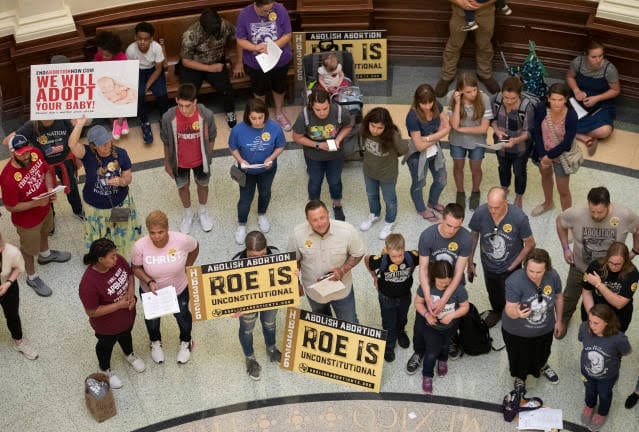 Following the implementation of the six-week abortion ban or Senate Bill 8, which forbids abortions as early as six weeks into pregnancy, which is before most people realize they are pregnant, Texas may soon be looking at another legislation aimed to restrict medication abortion within the state. It is set to become law in Texas.

The Legislature this week advanced the bill, called Senate Bill 4, which would limit access to medication abortions for many. For now, patients can obtain the medication up until 10 weeks of pregnancy in the state. The measure would prevent physicians from administering it to people who are more than seven weeks pregnant and prohibit the pills from being mailed in Texas. 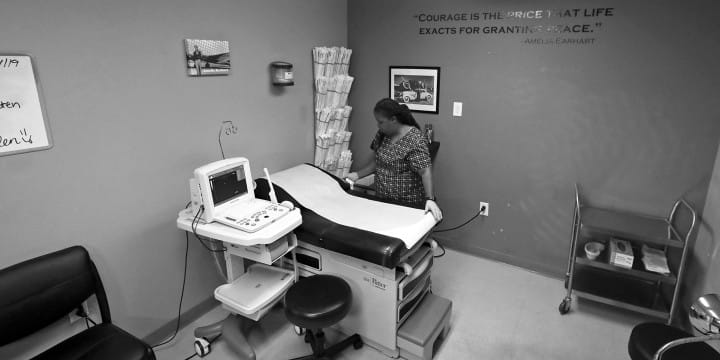 The new bill effectively set to restrict access to two pills, mifepristone and misoprostol, that happen to be the most common method for abortions of up to 10 weeks, says Guttmacher Institute, a research organization that studies reproductive health rights, NBC News reported.

The bill is currently sitting on the desk of Republican Governor Greg Abbott, awaiting his signature.

In a Twitter post Wednesday, the governor effectively stated his position on abortion, saying that “no freedom is more precious than life itself” and that “Texas will always defend the right to life.”

On the other hand, State Rep. Donna Howard, a Democrat, slammed the legislation, saying that the Republicans’ move to ban medical abortions will make it difficult for women, especially those with low-income, to obtain “safe medical procedures.”

She said, “Texas Republicans have been relentless in their quest to ultimately ban all abortions.” According to Howard, by doing this, the Republicans are effectively imposing “barriers to access, forcing clinics to close and making it more and more difficult, especially for low-income Texans, women of color and those who live in our vast rural areas, to obtain this safe medical procedure,” Howard added. 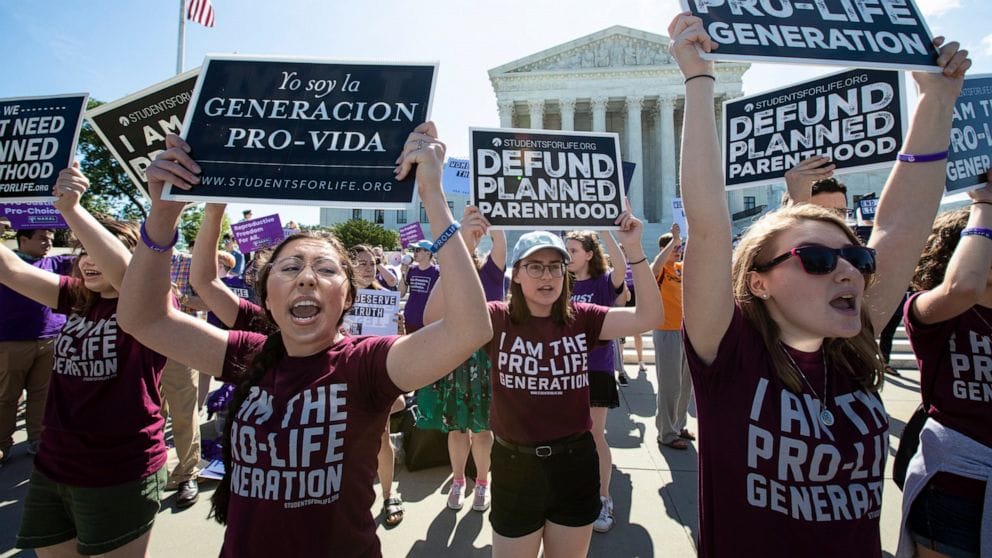 Dr. Jamila Perritt, an OB-GYN and president and CEO of Physicians for Reproductive Health, protested the legislation, calling it another “medically unnecessary restriction” in Texas.

The American College of Obstetricians and Gynecologists also pointed out that medication abortion is a lot safer, with less than 1 percent risk of complications compared to abortion obtained in person or by telemedicine.

On the flip side, Gov. Abbott and the proponents of SB 4 found an ally in Joe Pojman, executive director of the Texas Alliance for Life. Pojman defended the bill, saying it was necessary because the Food and Drug Administration (FDA) could permanently lift the in-person dispensing requirements, which the Biden administration was set to review already.

Pojman also said that with the new bill, the FDA could permanently lift the need for mifepristone to be distributed in clinics or doctors’ offices rather than prescribed and picked up at pharmacies or delivered by mail. With the struggles brought about by the pandemic, some doctors are in favor of allowing patients to order the medication by mail.

“We’re strongly in support of the bill” and “we’re very happy it has passed, and we expect the governor to sign it into law very quickly,” Pojman said.