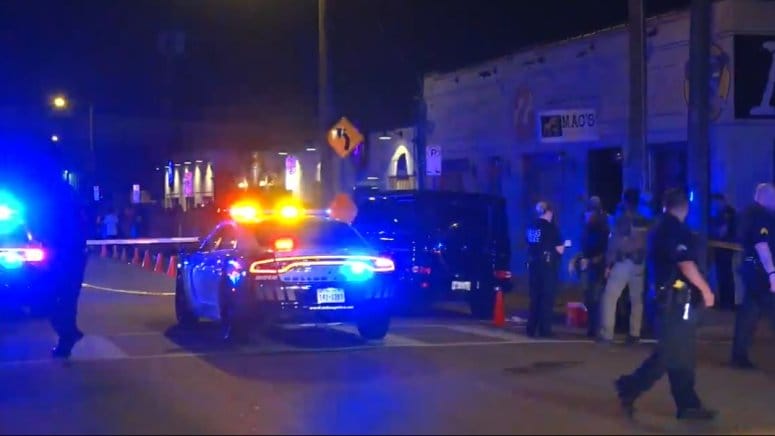 A 21-year-old Black man was shot and killed at an overnight bar on the intersection of Botham Jean Boulevard and McKee Street near the FiveAM Theater on Monday.

The incident happened around 2.36 a.m. and the victim was identified as Tylynn Dawayne Payton Walter, authorities said.

The Dallas police responded to a report of a shooting incident at an overnight bar on the intersection of Botham Jean Boulevard and McKee Street near the FiveAM Theater on Monday. Photo credit: NBCDFW

Police officers who are investigating the shooting incident said they received reports of a shooting incident in the bar. When the officers arrived, they found Walter with gunshot wounds. He was later transported to an area hospital by the Dallas Fire-Rescue for treatment, NBCDFW reported.

Officers said Walter was in a critical condition when they found him. He succumbed to his injuries at the hospital and was later pronounced dead.

During the course of the investigations, police identified the suspect responsible for the fatal shooting as 23-year-old Bailey Phillips. 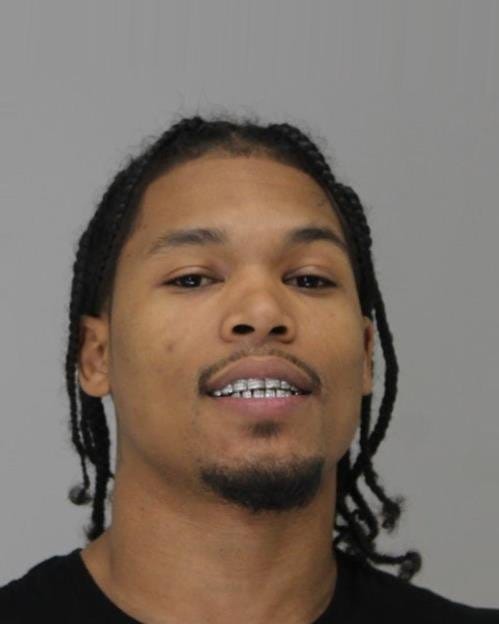 23-year-old Bailey Phillips was arrested by the Dallas Police Department after shooting a 21-year-old black man at a South Dallas Club on Monday. Photo credit: NBCDFW

Phillips was then taken into custody by police. He was transported to the Homicide Unit, where he was interviewed by the detectives investigating the case.

The authorities later reported that Phillips was subsequently transported to the Dallas County Jail and booked for murder. They also said that a magistrate will set his bond.

The motive and circumstances surrounding the murder are still under investigation and no other information was revealed by police. The Dallas Police Department also shared that the full detail of the offense is documented on case number 161094-2021.