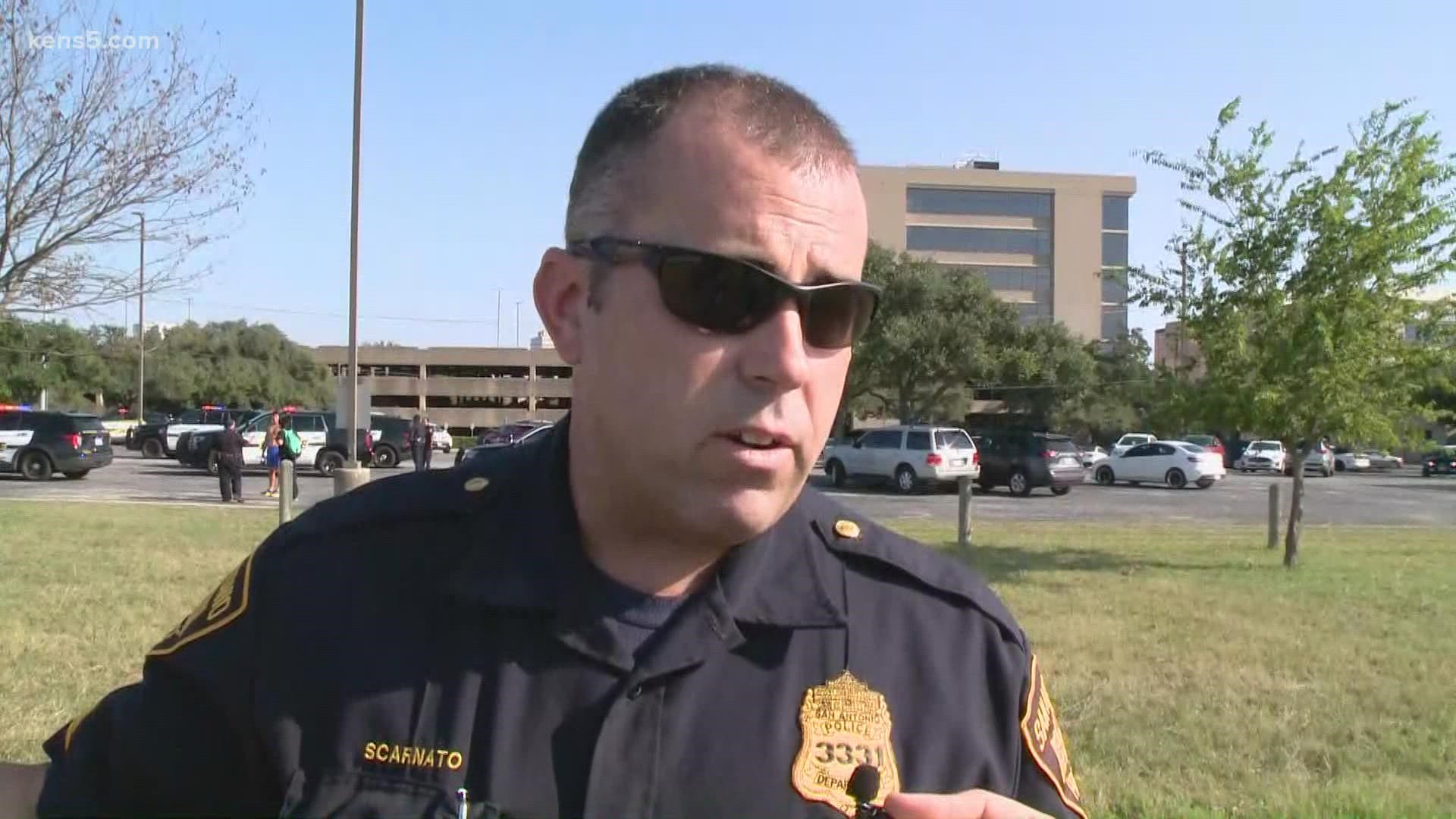 Police have arrested a man who is accused of breaking into several cars and firing a handgun in a parking lot in San Antonio on Wednesday. The incident happened at the 2800 block of Babcock of the Medical Center area. 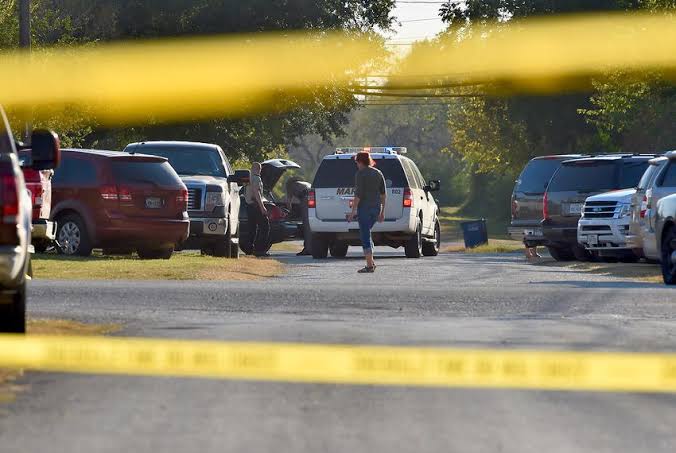 Officers from the SAPD were dispatched to the scene following multiple calls to report that a man is on a shooting spree after breaking into some cars, KENS 5 reported.

According to the San Antonio police, they took the man into custody as he reportedly broke into a few cars and fired a stolen gun at some vehicles in the parking lot. The gun, according to the police, came from one of the cars that the man forcibly opened.

They also said that the man is believed to be having some sort of medical episode when the incident happened.

Luckily, the incident only resulted in some damages to the cars, but no one got hurt from the shooting. 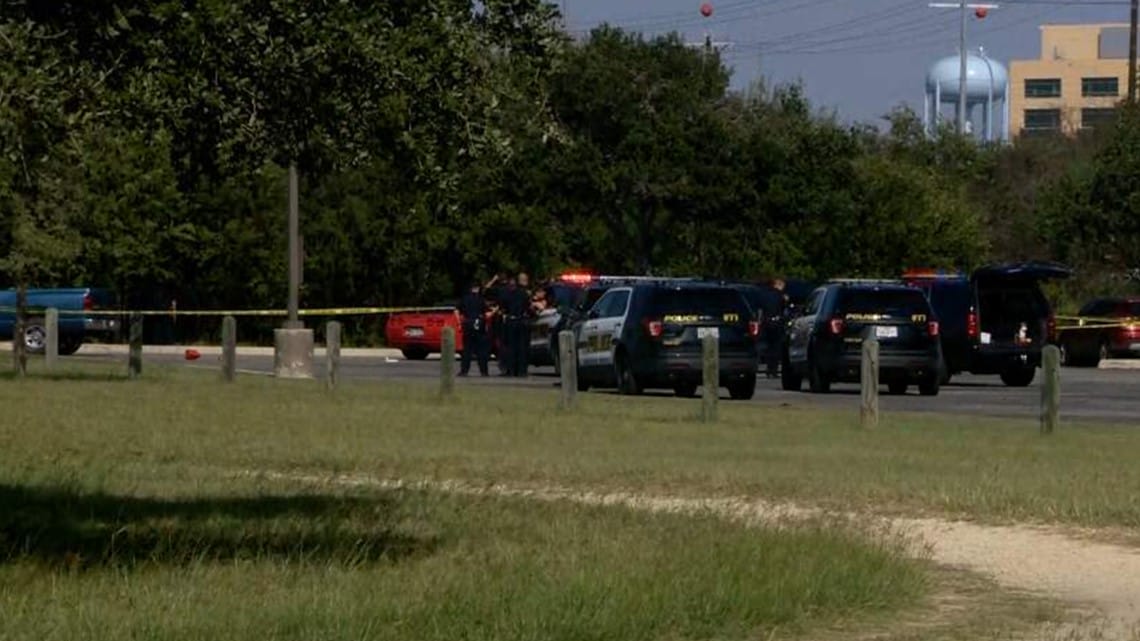 The SAPD announced that the situation was resolved without anyone getting hurt due to the efforts of the responding officers.

“Our officers did a phenomenal job talking to him. Built a little bit of repour and he came out and put the gun down. Everything is good. Nobody gets hurt,” police said.

A police officer did not reveal if charges could be filed against the suspect, but he did say that the man may face charges for his deadly conduct, depending on his mental health. “We don’t know. Could be multiple charges, could be nothing depending on mental heath,” said the officer.

Meanwhile, a post regarding the incident was posted by Henry RamosTV on Twitter:  “SAPD says a man was breaking into cars and found a gun. Police say the man fired off the weapon. No one was hurt. All clear was given. An employee at CHRISTUS SANTA ROSA said they moved patients away from windows and locked everybody in, while this was going on.”