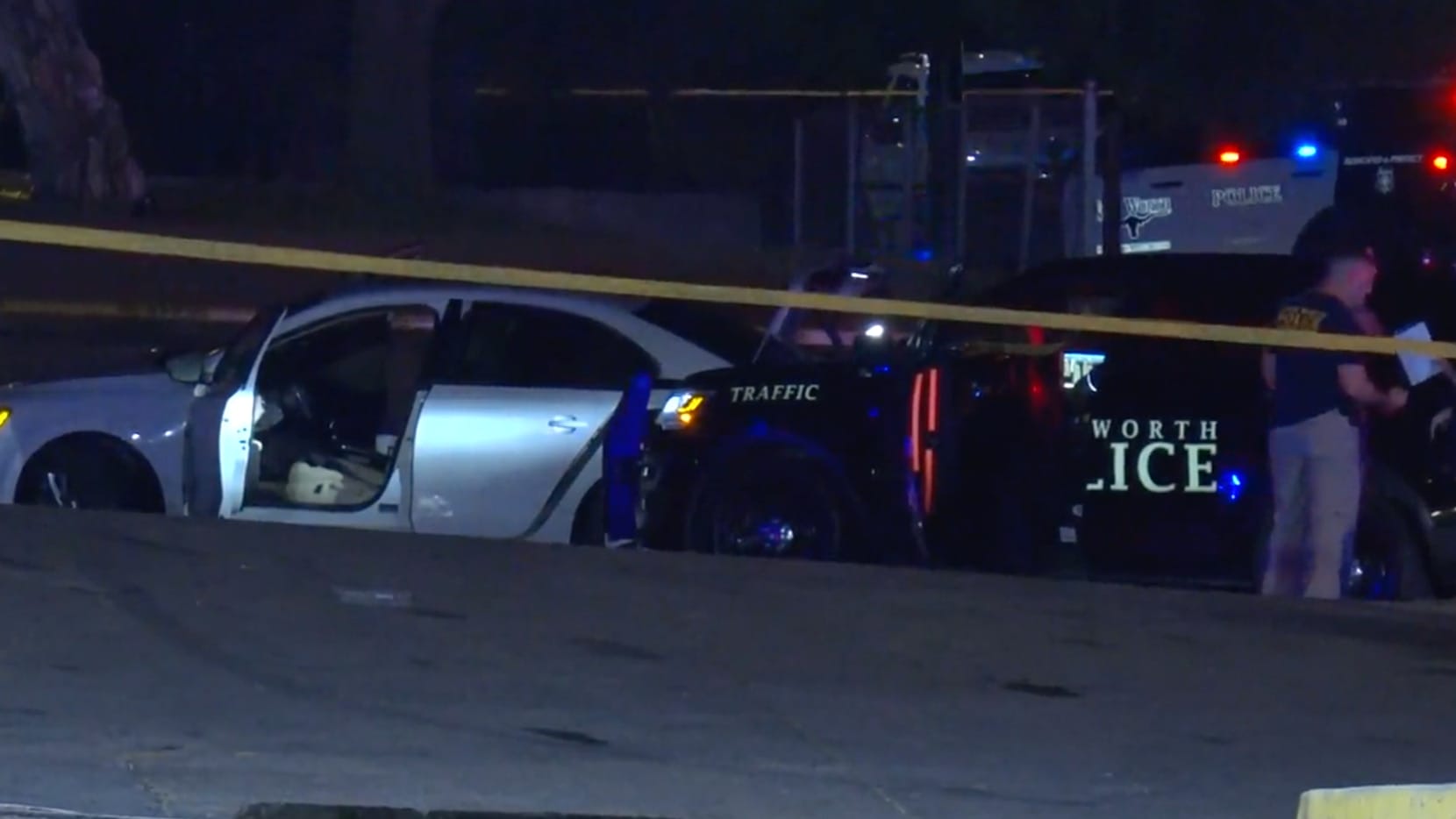 The Lake Worth police fatally shot an armed 18-year-old teenager after a failed traffic stop on Interstate 820 after 2 a.m. on Friday, September 3. 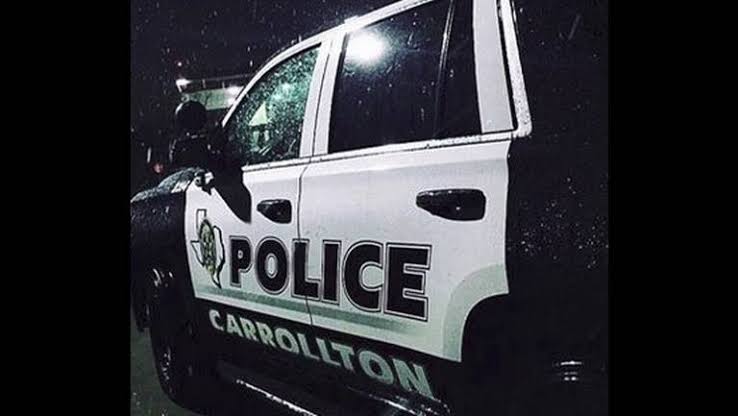 According to the local law enforcement force, the officer tried to stop a speeding vehicle on Interstate 820. However, instead of stopping, the teenage driver fled the traffic stop. He also pointed a gun at the officer on the site, before turning off the car’s headlights and driving away.

The authorities reported that the teenager drove into Fort Worth in an attempt to evade the police.

According to Police Chief J.T. Manoushagian they were informed by another law enforcement agency during the chase. He also said that they were alerted that the driver is armed and dangerous.

According to the reports, the officers chased the speeding car onto I-30 and even as it exited at Horne Street. They also said that during the chase the car hit something and had a flat tire. After a few blocks the car stops and the three riders ran, said Manoushagian. 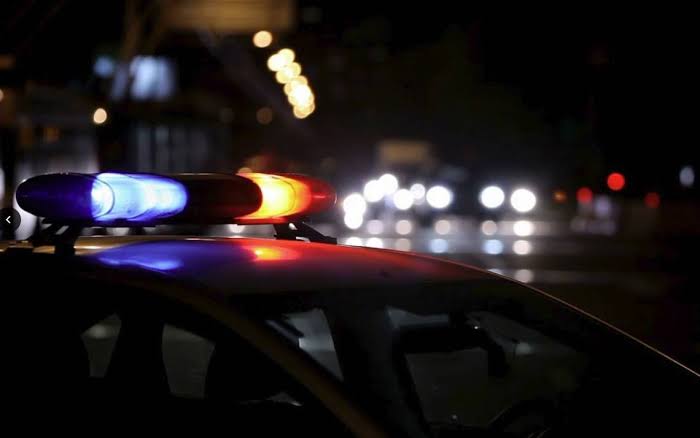 One of the three passengers holding a gun tripped while running, and pointed a gun at the officers. According to Manoushagian, the teenager made a move which prompted the officer to shoot.

He was later taken to John Peter Smith Hospital, and was later pronounced dead. The Tarrant County medical examiner’s office identified the boy as 18-year-old Estevan Xavier Ramirez of Fort Worth.

Officers followed the vehicle onto Interstate 30 and, as it exited at Horne Street, it hit something and had a flat tire. Several blocks later, the vehicle stopped and its three occupants ran, Manoushagian said.

He was taken to John Peter Smith Hospital, where he was pronounced dead. The Tarrant County medical examiner’s office identified him as 18-year-old Estevan Xavier Ramirez of Fort Worth.

The other two who were riding with Ramirez in the vehicle remained at large. The officers, on the other hand, were safe and uninjured, though the names were not released. He was placed on paid administrative leave, as was the norm for officer-involved shootings.

According to Manoushagian’s statement during a news conference on Friday morning, they already secured multiple videos of the incident. He also said that they were confident that the videos will show the full incident upon review.

“We’re very confident that once it’s all reviewed and presented in court that it’ll show a complete picture of what happened,” Manoushagian said.

Fort Worth police are now leading the investigation into the shooting. They also urged the public and anyone with information about the case and the other suspects to reach out to Detective C.G. West at 817-392-4430.

In this article:Texas,Texas Local News