The new ruling reverses an earlier court decision  that ordered hospitals in Ohio to administer a parasite medication that has not been approved to treat the disease, local media reports said.

In his 11-page decision, he said that there “was no doubt that the medical and scientific communities do not support the use of ivermectin as a treatment for Covid-19.”

The judge also wrote that “Public policy should not and does not support allowing physicians to try ‘any’ type of treatment on human beings.”

According to Oster, the drug — which is being promoted by doctors and some politicians along with the popular host Joe Rogan — “is not effective against COVID-19.”

He cited the advisories from the U.S. Food and Drug Administration (FDA), Centers for Disease Control and Prevention (CDC), and some medical associations that say that Ivermectin is not effective against the virus.

He also cited the problems with research into using ivermectin, which includes the withdrawal of a non-peer-reviewed study from a website that posts academic pre-prints, in the ruling. 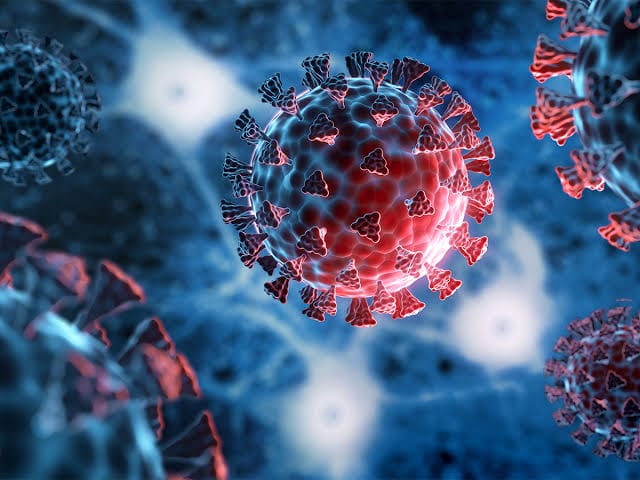 Meanwhile, Julie Smith, wife to Jeffrey Smith, 51, sued an Ohio hospital for not administering Ivermectin to her husband even after his condition deteriorated while admitted at West Chester Hospital. She said that “public policies should not keep families from trying any medication that works.”

She said that the doctors at West Chester Hospital refused to use Ivermectin even though tje medication had been prescribed by Dr. Fred Wagshul, a pulmonologist who was not unaffiliated with West Chester.

Oster ruled against the use of Ivermectin, saying that Wagshul could not confirm whether the medication’s continued use would benefit Smith. Wagshul, however, claimed that Smith’s condition “seems to” have improved, Oster added.

In a statement, Jonathan Davidson, an attorney for Jeffrey Smith, expressed his disappointment on Oster’s ruling, saying, “While he has likely received his last dose at UC West Chester hospital, we can only hope his condition continues to trend positively.”

The full statement read, “We implore all members of the community to do what we know works: wear a mask, become fully vaccinated and use social distancing whenever possible. At UC Health, we respect the expertise of our clinicians and appreciate the scientific rigor used to develop treatments, medications and other therapies.”