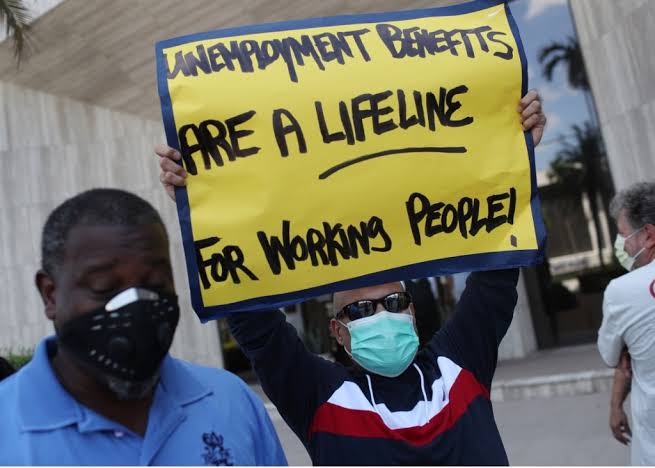 Nearly 18 months after Congress came to the rescue of the Americans whose livelihood were affected by the pandemic, over 8 million are now facing the end of their line as the unemployment benefits provided by the government ends.

They will be joining 2.7 million Americans who lost the $300 federal weekly boost and roughly 2.7 million others who were cut off from the government benefits earlier this year, in July. 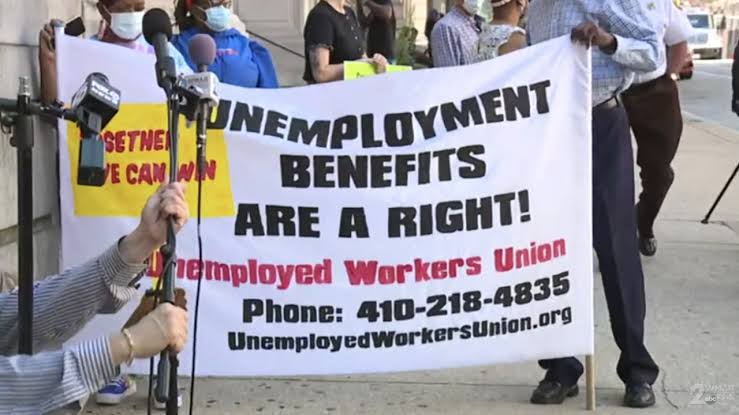 The decision came after all the governors except for one Republican decided that it’s time to push their people to go job-hunting, CNN reported.

The decision was faced with opposition, particularly from single parents who were forced out of their jobs by the pandemic. They said that with the continuous warning about the Delta variant that shut down the schools and left their children home, the difficulty of returning to work has just increased, especially in the suburbs. 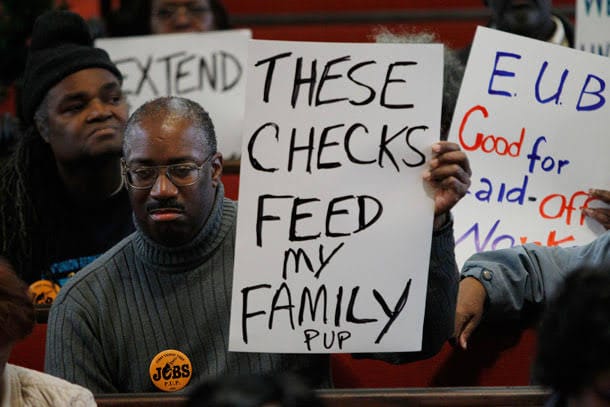 April Stokes, a former optician at Henry Ford OptimEyes, said her family rode out the pandemic with the help of the expanded federal unemployment benefits, which provided them with $1,152 every two weeks. She said her main concern is not the difficulty in finding a job amid the sluggish economy brought by the pandemic. She pointed out that child care in Detroit, which was already difficult before the pandemic, would be “next to impossible” because of the highly transmissible Delta variant that the government keeps warning them about.

She said that “The government is not leaving us [single parents] with any options.”

“There are a lot of single moms out here that are really panicking right now and don’t know what to do.”

As the end of the safety net for unemployed Americans comes, more people could be looking forward to increased difficulties in finding jobs. Experts also said that this decision will throw the people into an even more difficult position as they have yet to see the real damage.

Andrew Stettner, senior fellow at The Century Foundation, said that the Delta variant is yet to prompt employers to scale back on their hiring processes.

“We’ve protected people up until now from the real damage of long-term unemployment,” Stettner said. “Now we have to see whether this job market is really strong enough to keep people out of long-term harm at a time when people don’t have some of the other protections — like the housing protections — they had during the pandemic.”