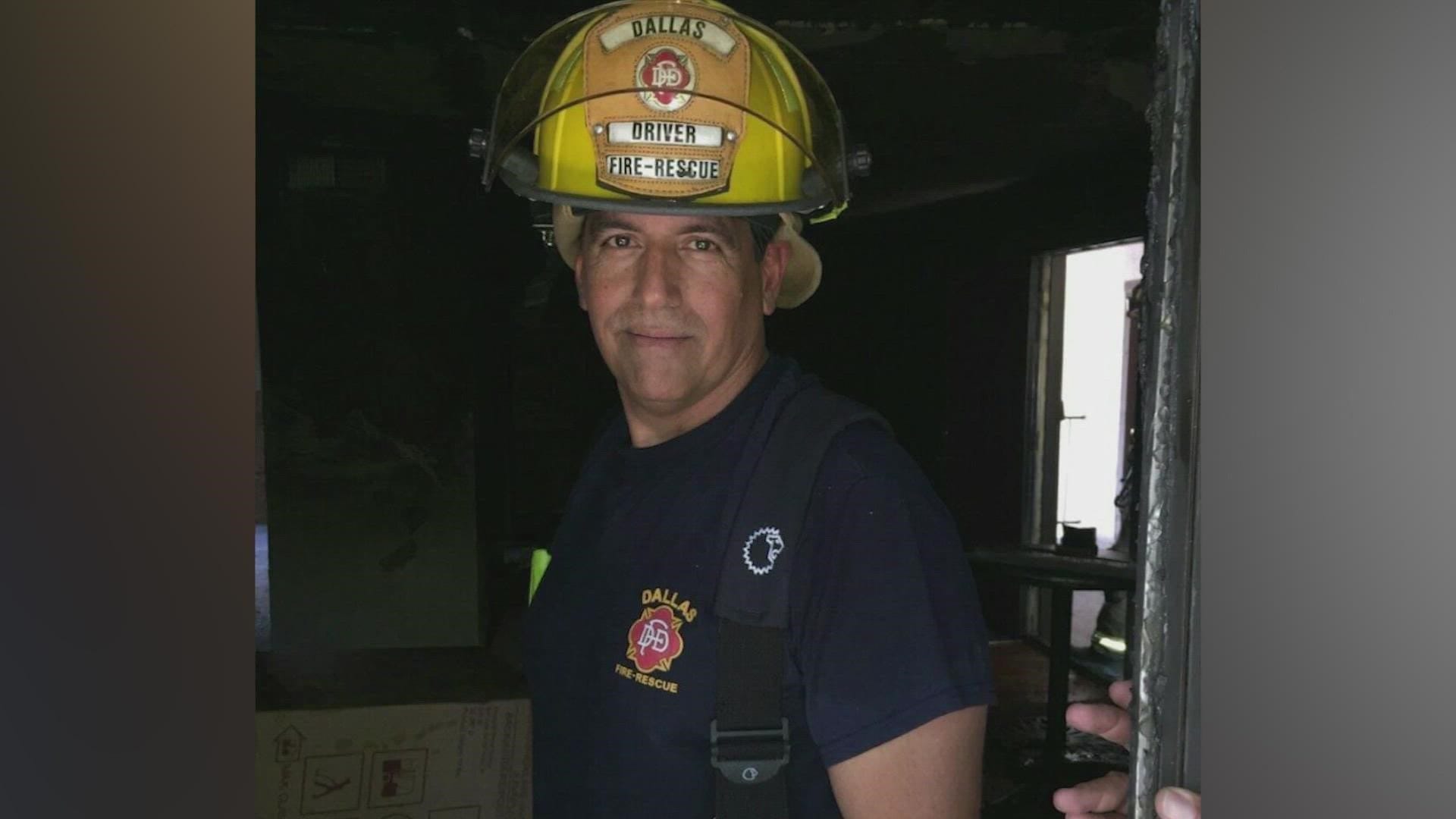 Dallas firefighter David Leos has become the first active-duty firefighter in Dallas to die from the novel coronavirus, an announcement from the Dallas Hispanic Firefighters Association said Thursday. 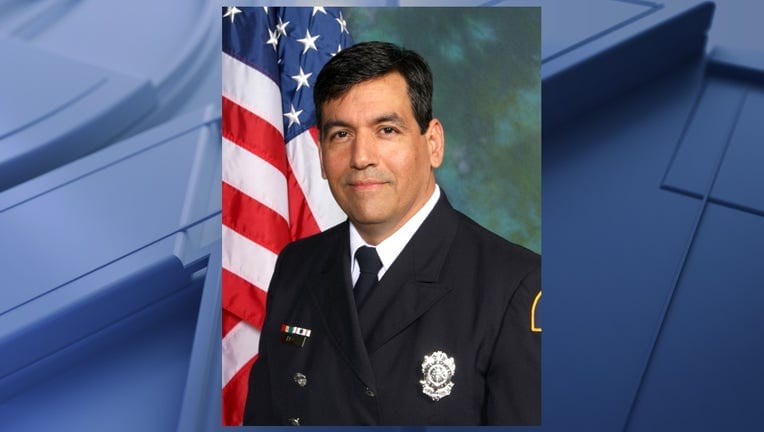 According to the report, Leos, who works from Fire Station 41, was unvaccinated when he contracted the virus two months ago, along with other firefighters.

Christian Hinojosa, one of the men who worked closely with him for over 20 years, said Leos has just celebrated his 40th anniversary with the Dallas Fire Department.” He shared that he had gotten to know him well, especially during the time when Leos was battling cancer.

“I really got to know David well when he was battling leukemia and David overcame leukemia,” he said. “He showed us that he could fight you know and I think it just speaks to the seriousness of this illness.”

Hinojosa also said the Leos was not the only one as they’ve had “650 firefighters out 2,000 [who] tested positive for COVID in the last 18 months.”

“It’s tough to see the ones who are the caretakers be so vulnerable,” Hinojosa said. 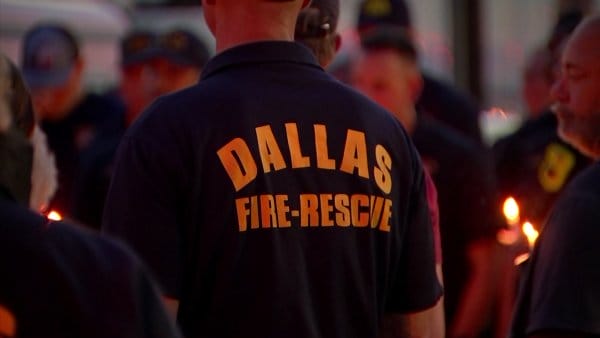 In a statement, Dallas Fire-Rescue announced what had happened to Leos, along with their expression of sympathy for the family of the deceased.

It said: “Dallas Fire-Rescue is saddened to announce the untimely passing of Driver Engineer, David Leos. David joined the department on August 12, 1981, and served the citizens of Dallas for 40 years before passing after a long and courageous battle with COVID-19.”

“David leaves behind a wife and eight children along with countless other family members and friends who will miss him dearly. This is a tragic loss for our department; especially for his brother, Lieutenant Marty Leos, and son, Lieutenant David Leos, Jr., who have followed admirably in their brother/father’s footsteps. We ask that you keep David’s family, and the department, in your thoughts and prayers and we lean on one another for support during this most challenging time.”