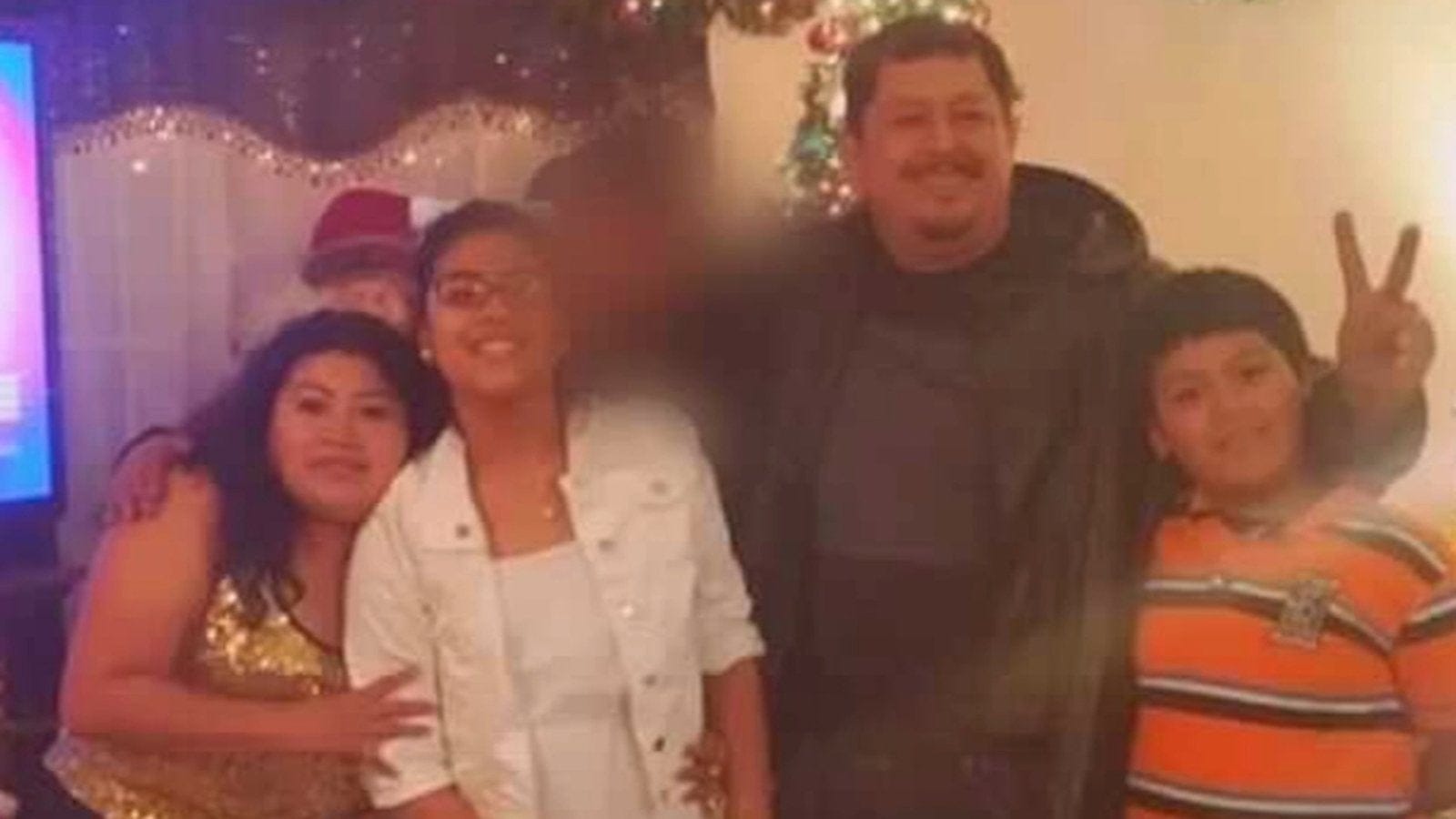 In a shocking incident, a family was found dead over the weekend at their home in southwest Houston. The incident has sparked fear among the victims’ family and friends in the area.

Houston firefighters were called to a house fire in the 7500 block of Imogene on Sunday, at about 8.30 a.m. After putting down the fire, crews found that four people inside the home were shot to death, ABC 13 reported.

On Monday, friends and relatives of the deceased gathered together to pray for the victims eternal repose. About 30 people left candles, flowers, and pictures on the driveway of the house where the family used to live.

Their sister-in-law, Paulina Moreno, shared that the rest of the family were in shock as the four were what they considered a “perfect family.”

“A lot of people might tell you this is the perfect family, but you never know what’s going on inside the house,” she added.

She also said that they believe the couple had been dead for a while before they were discovered. After the father failed to show up at the flea market as usual on Fridays, and the family’s daughter failed to show up in school, they decided to check on them. She also shared that the kids’ corpses were fresh whereas the couples’ bodies exude a stench of someone who has been dead for days.

“We believe my brother-in-law and his wife were killed before Sunday, because the bodies and the bodies of the kids were found fresh and the house is smelling like a dead body,” she said.

She also shared that the family had been living with a man that was familiar to the couple. She appealed to the man to turn himself in, saying, “Don’t do more harm than you already have done.” 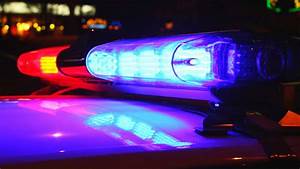 Police did not immediately release any information on the suspect responsible for the family’s death.

On Sunday, however, Houston police Chief Troy Finner said in a statement that they do not believe that it was a random incident, because there were no signs of forced entry. He also assured the family that they are working to find the suspect. He said that they found evidence inside the house, despite the fire.

A GoFundMe page was also made by the family’s friends and relatives to cover the funeral expenses.