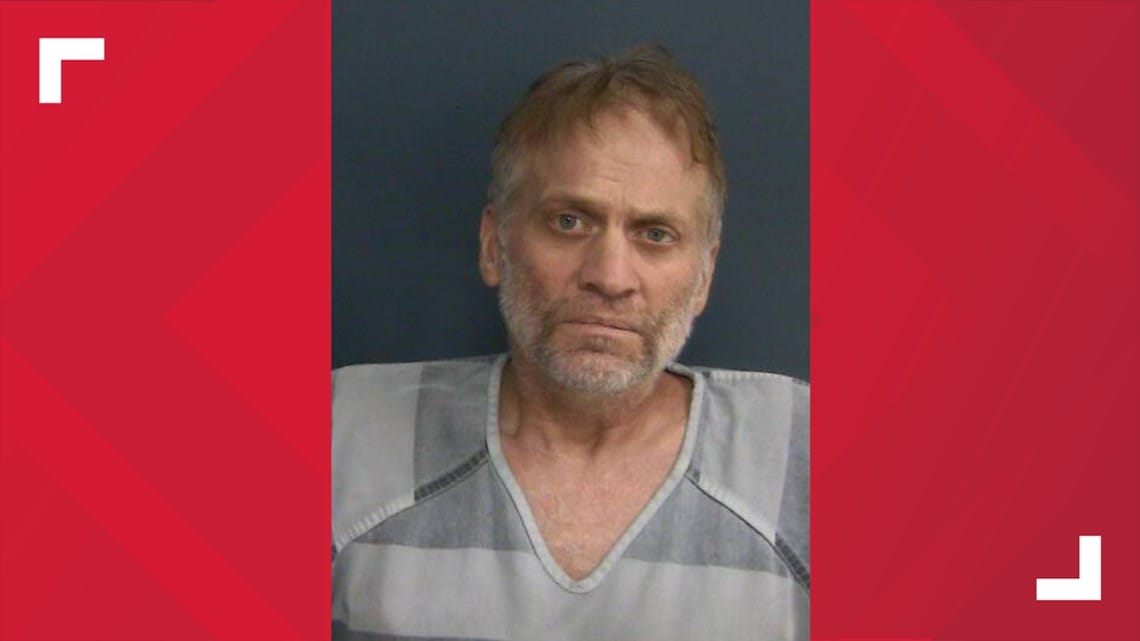 A former San Antonio Police Officer was indicted Monday in a shooting that took place on July 13, injuring a deputy, according to a release from the Tennessee Bureau of Investigation.

In the statement, officials said that Lee Rakun, 52, shot at officers who responded after they received reports of a domestic disturbance. His daughter called 911, stating that Rakun had injured her brother.

During the incident, according to officials, Rakun injured a deputy, and police officers shot back at him, hitting him. Both Rakun and the deputy were taken to a local hospital to be treated, 10 News reported. The Sevier County Grand Jury sent charges against Rakun for one count of attempted first degree murder and another county of using a firearm during a dangerous felony. Charges were not indicted instantly because the shooting that happened left him hospitalized.

The Sevier County Grand Jury returned indictments against Rakun for one county of attempted first-degree murder, and another count of employing a firearm during a dangerous felony. On Tuesday, he was served in the Sevier County Jail, where he was already being held on charges from the Sevier County Sheriff’s Office.

Reports say that Rakun is a former San Antonio police officer who had been fired and rehired several times from the force.