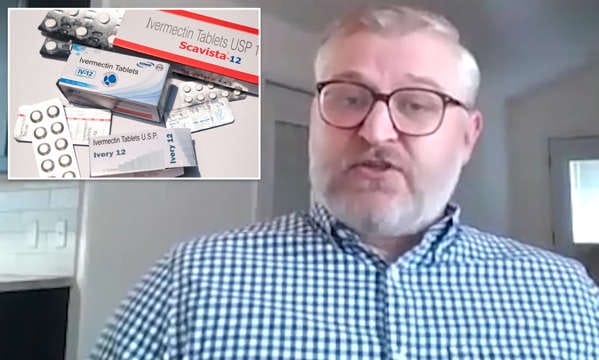 Amid a rise in COVID-19 cases in the United States, emergency rooms of hospitals in eastern and southeastern Oklahoma are flooded with patients who overdosed in ivermectin. Ivermectin is a drug meant for horses to remove parasites and is believed by many to help treat COVID-19 despite the lack of proof that it does.

Ivermectin has been used for many years now to kill parasites and humans. However, for humans, it must only be in small doses as it is highly concentrated. Posts on social media and even news channels have claimed that ivermectin will help treat COVID-19, thus increasing prescriptions for it.

Speaking with KFOR, a physician named Jason McElyea, said: “The ERs are so back up that gunshot victims were having hard times getting to facilities where they can get definitive care and be treated.”

According to McElyea, the ambulances of hospitals in the area are stuck because they are waiting for a bed to open before being taken in. “If there’s no ambulance to take the call, there’s no ambulance to come to the call,” he said, adding that people who take inappropriate doses of ivermectin are putting themselves in more danger and worse conditions than if they had COVID-19.

Further, the Food and Drug Administration (FDA) revealed that they received many reports of people requiring to be hospitalized because they self-medicated using ivermectin. Poison control centers likewise recorded a fivefold increase in calls relating to people’s exposure to ivermectin. 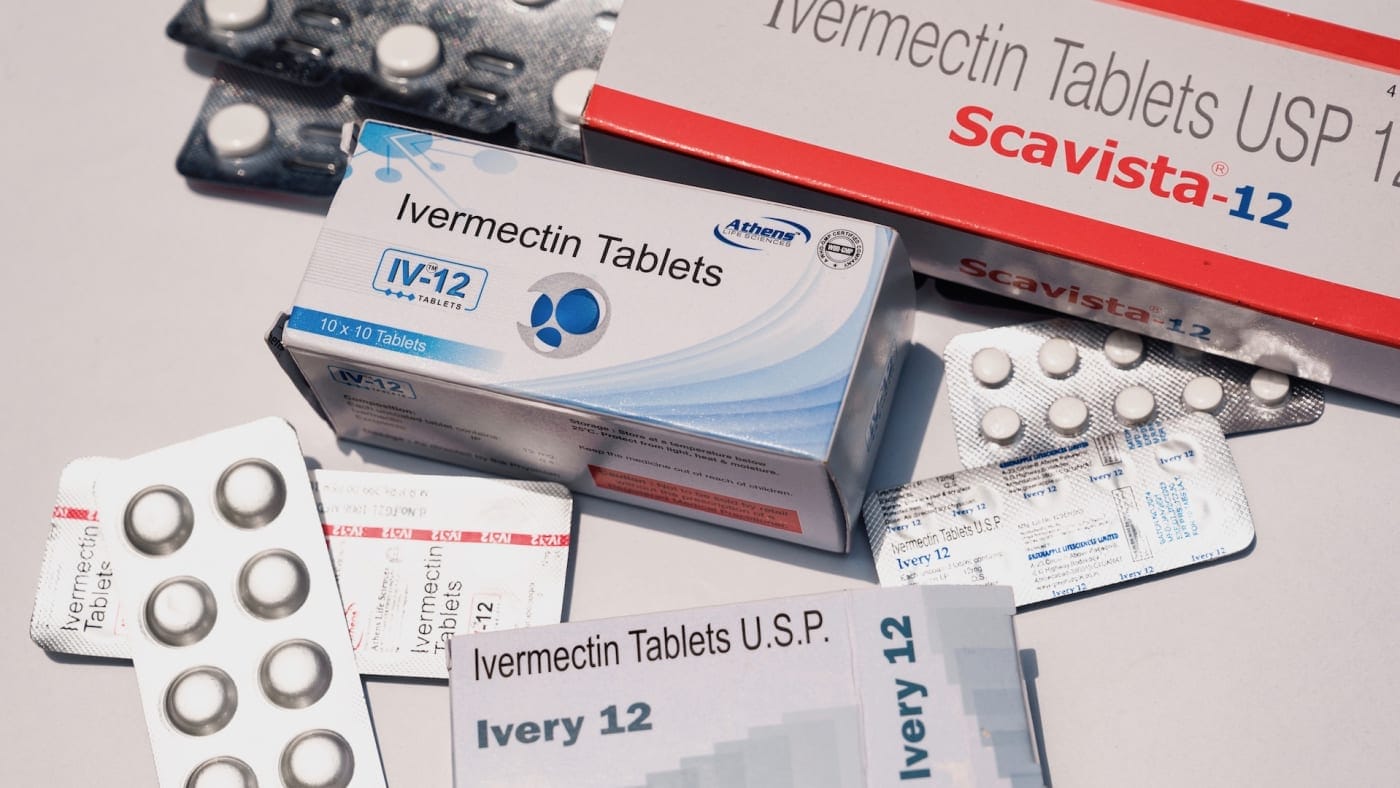 Because of the increase in purchase and prescription of ivermectin, the American Medical Association (AMA) called for the immediate end of using such a drug. Physicians were also called out to stop prescribing such drug. Since the pandemic began, there has been a 24-fold increase in ivermectin prescriptions.

When a person ingests toxic levels of ivermectin, the most common symptoms they can suffer from include allergic reaction, dizziness, diarrhea, low blood pressure, nausea, problems with balance, seizures, and vomiting. The worse reactions could be coma or even death.