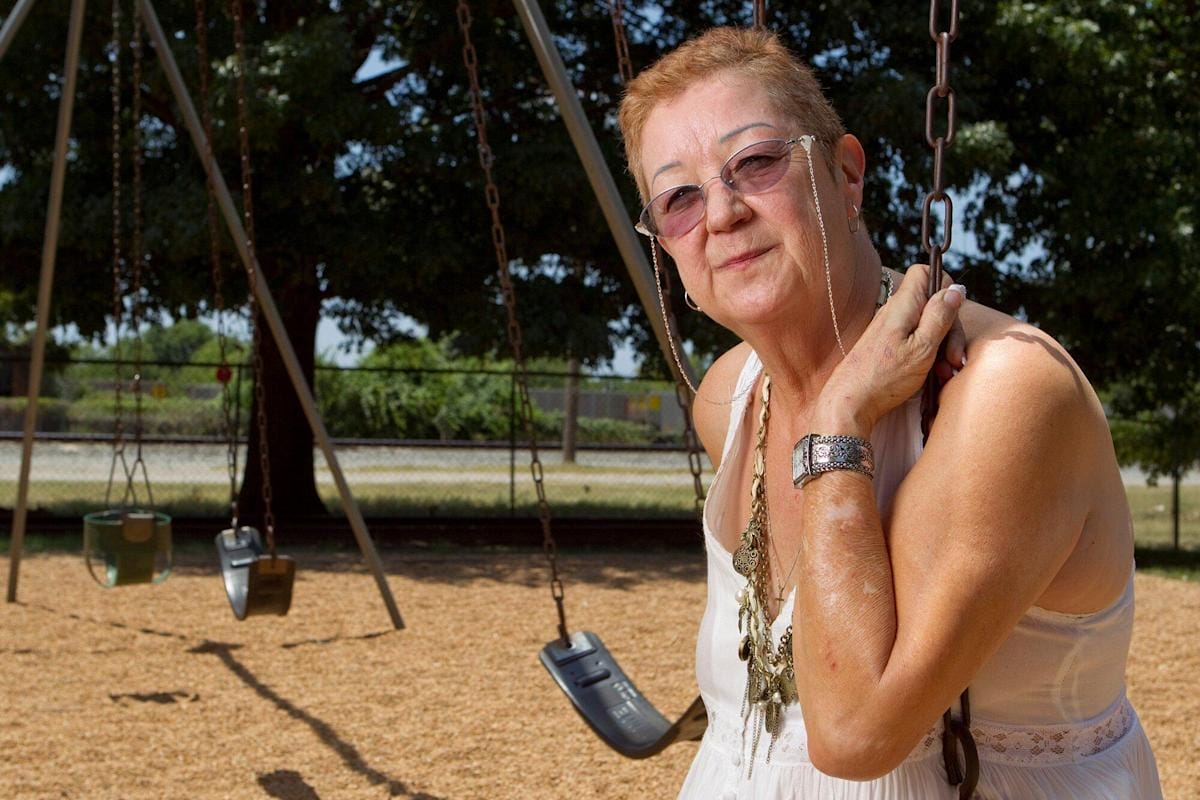 In March of 1970, Norma McCorvey who was pregnant at that time and went by the pseudonym Jane Roe, sued Dallas County District Attorney Henry Wade, and took on Texas’ restrictive laws against abortion. She won the case, and pregnant people have legal rights to abortion today.

But, as she was fighting for abortion rights in the landmark Supreme Court case at that time, which was the Roe v. Wade case, she continued her pregnancy and gave birth because the court proceedings took a couple of years. The final decision was declared in January of 1973 and Norma gave birth on June 2, 1970.

Shelley Lynn Thronton, now 51, is the daughter of Norma McCorvey. She was adopted by Ruth Schmidt and Billy Thorton. And after keeping her identity a secret for years, writer Joshua Prager was able to interview Shelley.

Shelley shared with Prager about discovering her birth mother during her teenage years. This caused her to have complicated views about abortion which eventually changed after learning about the court case and how the two sides of the sensitive case tried to use her for their own agendas. 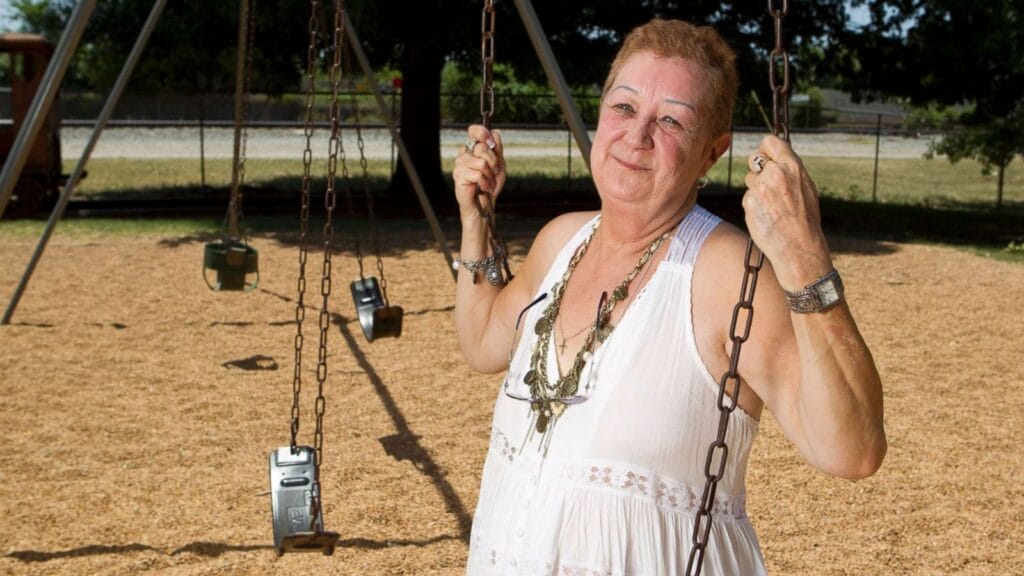 “I want everyone to understand that this is something I’ve chosen to do,” she said referencing speaking out. She added, “… Secrets and lies are, like, the two worst things in the whole world. I’m keeping a secret, but I hate it.”

McCorvey had three children, all of whom were placed for adoption. She died at the age of 69 in 2017. Shelley met with her half-sisters, Melissa and Jennifer, but did not want to meet her birth mother and only had quarrelsome phone calls in the past years.

Shelley, who admitted that she struggled with depression and anxiety, said that “When someone’s pregnant with a baby and they don’t want that baby, that person develops knowing they’re not wanted.”

She also shared an argument she had with her birth mother in 1994 during a phone call: “I was like, ‘What?! I’m supposed to thank you for getting knocked up … and then giving me away?’ I told her I would never, ever thank her for not aborting me.”

After becoming pregnant for the first time, Shelley did consider her options but admits that she doesn’t understand why it is a government concern. But she did not consider abortion as it was ‘not part of who she was.’

Just recently, Texas passed the restrictive Senate Bill 8 that basically removes the rights of Roe v. Wade. The bill states that abortion is prohibited after six weeks into pregnancy, which is before most women know they are carrying. The bill also does not exempt abortion of pregnancies that are the result of incest or rape.

“This decision is not the last word on Roe v. Wade, and we will not stand by and allow our nation to go back to the days of back-alley abortions. We will not abide by cash incentives for virtual vigilantes and intimidation for patients. We will use every lever of our Administration to defend the right to safe and legal abortion — and to strengthen that right,” Vice President Kamala Harris said in a statement earlier this month.

The Supreme Court is expected to occupy Texas and other states’ challenges to Roe v. Wade as soon as they’re back in session in October.