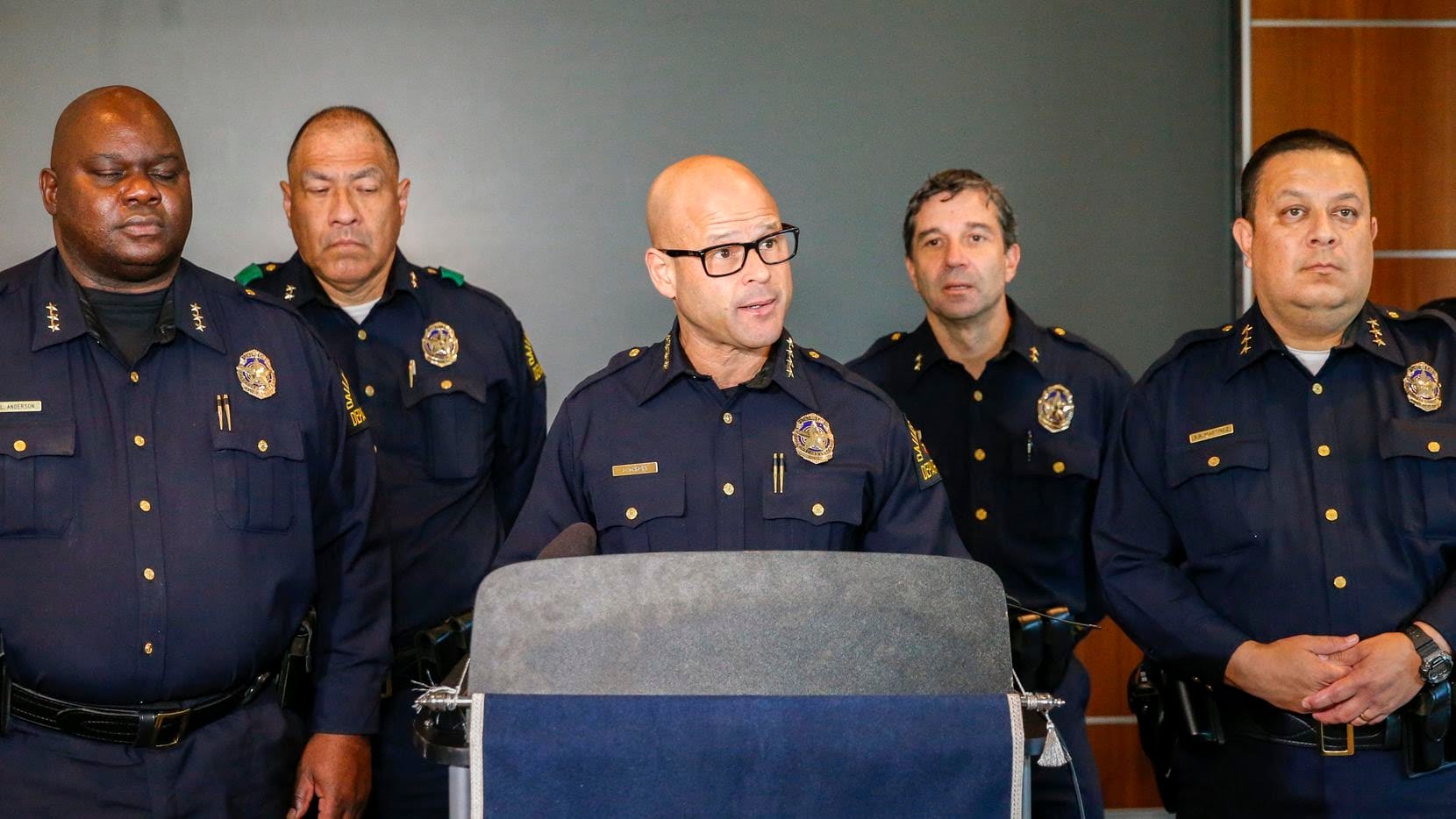 Dallas Police Chief Eddie Garcia has expressed “concerns about the tactics” used by Officer Branson Grisham which led to the chase and eventual shooting of an unarmed man in Far East Dallas.

The incident happened in the 9700 block of Rustown Drive, near Ferguson Road and Oates Drive. 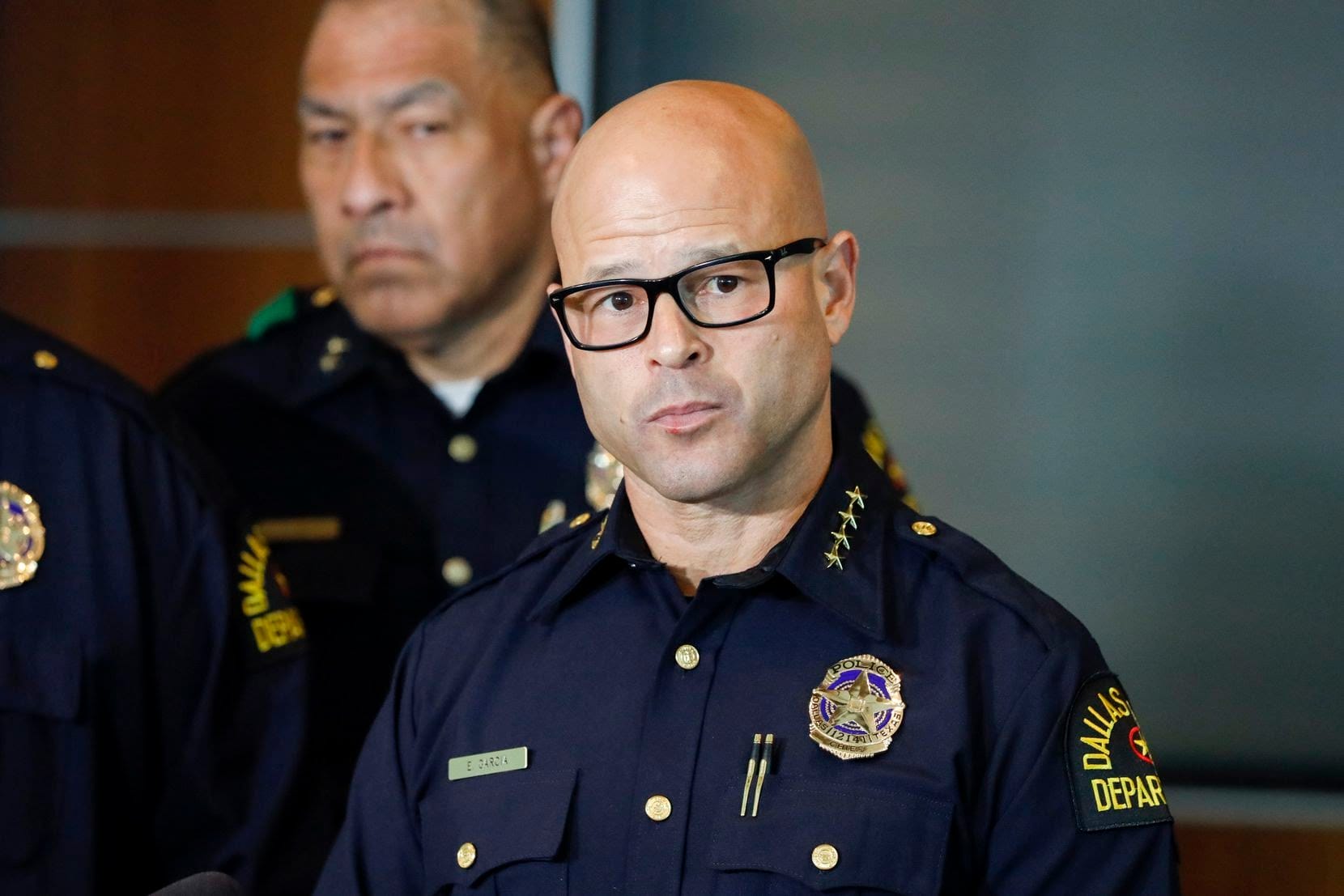 In a statement during the news conference Wednesday, the police chief shared that he has concerns “particularly from a training perspective” after he saw the actual footage from Grisham’s body-worn camera, NBCDFW reported.

He said, “I’m thankful no one was injured. However, after watching the bodycam footage, I have some concerns about the tactics that led to the shooting.”

According to the earlier reports from police, the chase and shooting incident started at about 8:30 p.m. when they received multiple reports of five to seven people who were drinking, smoking, and firing guns in the air. One of the callers who reported the incident said that one of the men was wearing an orange shirt when he pointed a gun at him.

The responding officers reportedly found multiple people along with the man who matched the description on the call sheet. They said the man had been sitting on the sidewalk, but when Grisham drew his gun and yelled for him to “come over” with his hands in the air, the man fled into an alley.

Officer Grisham reportedly chased after the man. He found him and while he seemed to be “manipulating something in his front waistband,” asked him to show his hands. Grisham fired one shot, which missed the man.

The reports said that the man did not have any weapon on him during the incident, so he was released after an interview with the investigators.

After the footage from Grisham’s body-worn camera was revealed, it showed that the police did approach a group of men. They also found a man in an orange shirt on the curb, and the man did run into an alley after the officer called on him.

However, the video also showed that as the officer rounded the corner, he yelled, “show me your [expletive] hands, hands, hands.” He then fired a shot in the direction of the man in the orange shirt. The footage also showed that the man in the orange shirt was facing the officer with his arms out. He later walked to Grisham with his arms up before laying on the ground.

Meanwhile, Grisham is placed on “an administrative leave” pending an investigation by the department’s internal affairs unit. The criminal case, however, has been referred to a grand jury.

Deputy Chief Terrence Rhodes, on the other hand, revealed that Grisham has been working at the northeast patrol division of the department for six years, with no prior.

Garcia, on the other hand, claims that their records say Grisham has been “an exceptional police officer” but while he always tries to defend his men, their “credibility has to work both ways and I have concerns about this and we’re looking into that as well.”

He also said that their officers should be held accountable if there’s any incident of wrongdoing. “As I have said many times and when we’re right, we’re right. When we stumble, we need to hold ourselves accountable,” the police chief claimed.