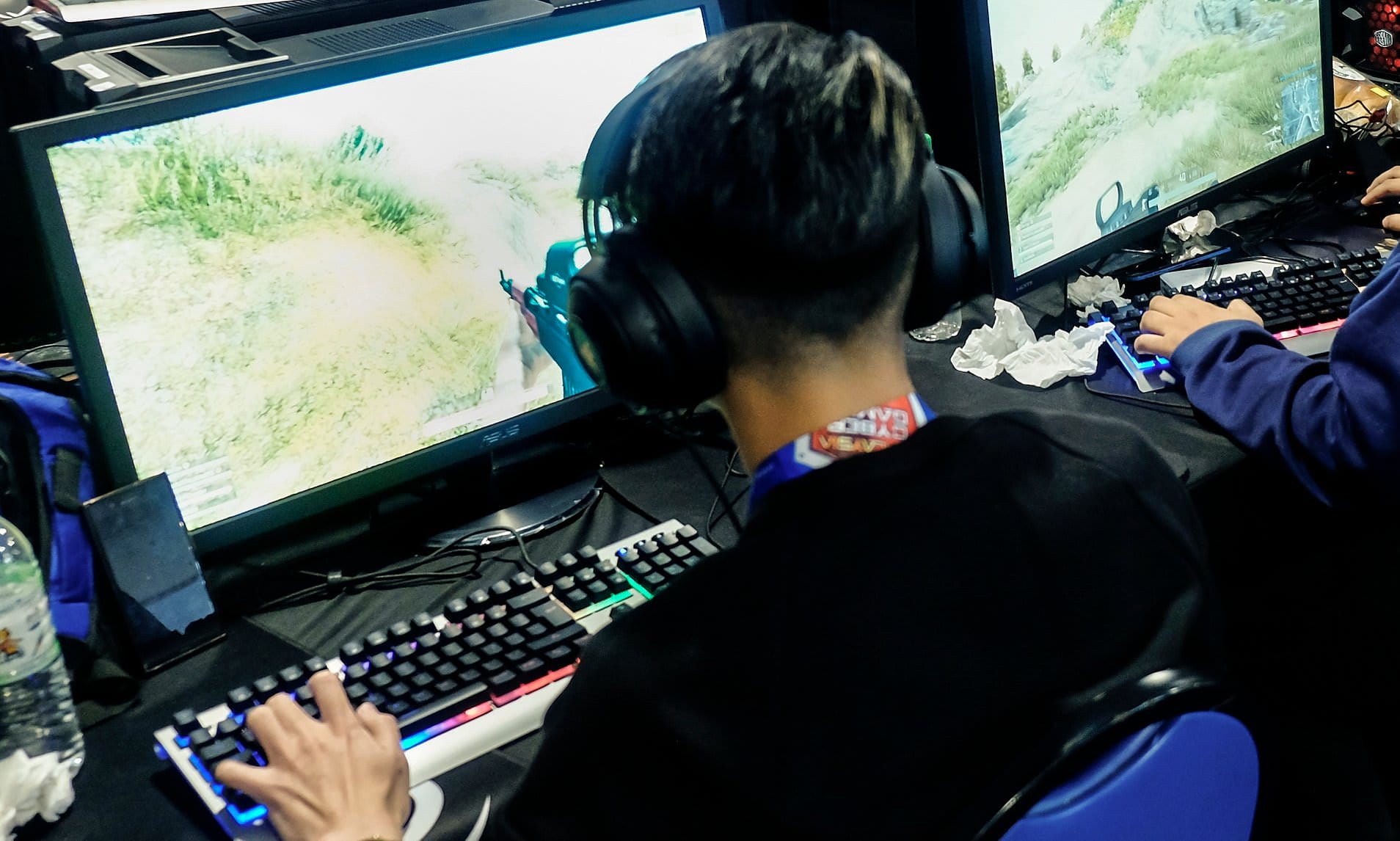 China has just announced that children are only allowed to play online video games for three hours a week which is a more restrictive regulation compared to the 1.5 hours a day play time released earlier.

According to Bloomberg News, gaming companies can only allow minors between 8 and 9 p.m. during Fridays, weekends, and public holidays.

In China, internet addiction is regarded as a clinical disorder due to the rising number of young people who chose to play online games or surf the web rather than studying, socializing, and prioritizing family. 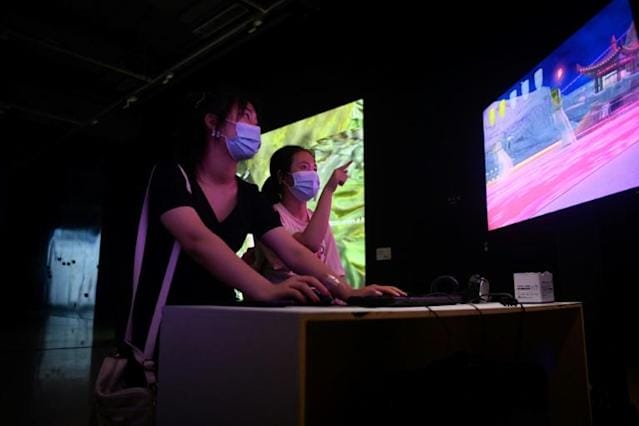 The change was implemented to deal with the growing epidemic of gaming addiction among young people, as what Beijiing sees. Dating back as early as 2008, the Chinese Ministry of Health started considering internet addiction as a clinical disorder. Signs include staying online for six hours every day or more and having harmful reactions to being offline.

In a report published in the Journal of Behavioral Addictions in 2018, around 12% of Chinese university students had Internet Addiction Disorder which is considered an impulse control disorder – the same with an eating disorder, pathological gambling, and other addictions.

According to China’s General Administration od Press and Publication, 14% of Chinese minors, 33 million of which are under the age of 16, are obsessed with the internet.

Eastern Zhejiang in 2019 suggested that primary school children should go to bed by 9 p.m., even if homework is unfinished, while middle-school kids can stay up to 10 p.m.

According to the original gaming law, users who are under 16 years old are not allowed to play games for more than one hour and a half a day during school night, or three hours a day on the weekends or state holidays. While gaming between 10 p.m. and 8 a.m. was prohibited for the youngsters.

Before gamers are allowed to play, they must first register their personal information with their service providers. Children under 8 years old are banned from playing games that involve cash monetary payment.

Meanwhile, adult players are prohibited to spend $60, 000 a month on a single game or $15 per session.

According to the China Internet Network Information Center, the country has more than 800 million web users, of which 29 million are under the age of 10. Young internet addicts were said to be spending up to 17 hours online, wearing diapers to avoid taking bathroom breaks.

And with the recent COVID-19 lockdowns, gaming worldwide increased tremendously. In the U.S., over half of Americans said they use video games to cure boredom, according to Super Data. This resulted in $139 billion in profits in 2020 which is a 12% increase from 2019.

Efforts to deal with gaming addiction in China have been controversial than ever. In 2017, a teen died after being sent to an internet addiction treatment center in the eastern province of Anhui.

China’s digital detox clinics have been compared to boot camps which are harsh and considered military-style tactics, BBC News reported.

In this article:1.5 hours a day to three hours a week,China cuts children gaming time