As the U.S. concluded its evacuation of American citizens and Afghan allies in Afghanistan on Aug. 31, at least 100-200 Americans are still stranded in the troubled country and one of them is Nasaria, 25, a pregnant Californian woman who remains at the mercy of the new Taliban regime.

She, together with her Afghan husband, struggled to make a flight out of the country during the evacuation efforts of the U.S. Nasaria doesn’t want to leave the country without her husband saying that her child will need a father, and she needs her husband by her side. 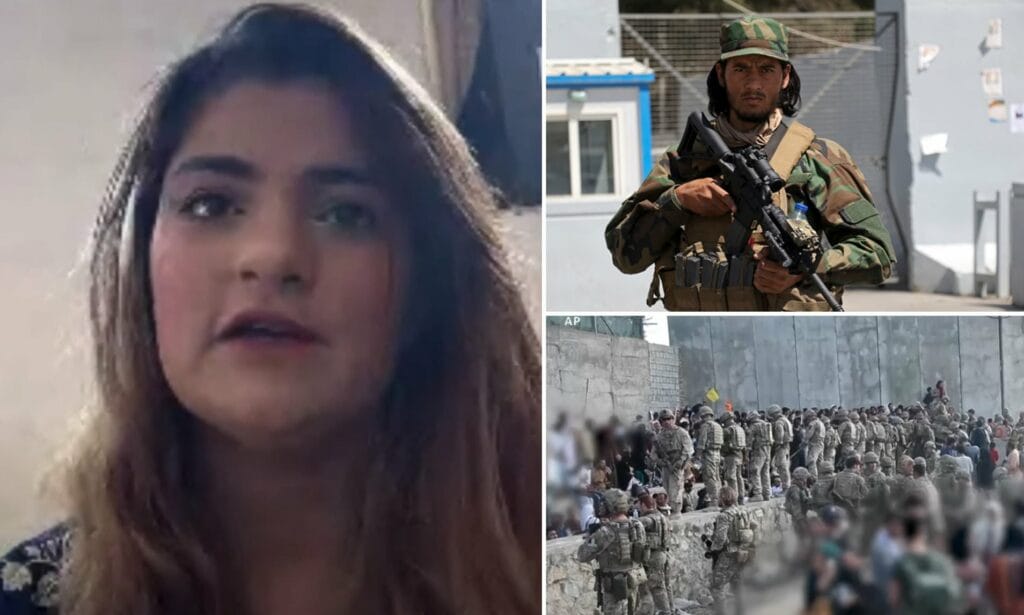 “The situation at the airport felt surreal,” she said. “It was so hard to get on a flight. There were a couple of days where we had to sleep on streets… People were literally stepping over people. That’s how bad it was.”

She also said that the situation was like a “movie scene.” Nasaria said that people were confronted and shot at by the Taliban during their attempt to board a flight, just 15 steps from the airport gate.

“Our troops were literally at the gate just waiting for us to continue walking and they had blocked us,” she explained. When she tried to walk faster past the blocking Taliban, they “started shooting right by my leg and told me to come back or they will shoot me,” she said.

According to the woman, the U.S. State Department instructed her to be at a specific location near the airport but after 13 hours, nobody arrived to pick her up. Nasaria and her husband are currently hiding.

California Republican Rep. Darrell Issa has been working to rescue the remaining U.S. citizens stranded in Afghanistan. She said that Nasaria was beaten by Taliban soldiers and kicked in the stomach even though she is pregnant.

“Anyone that says they didn’t break a promise to the American people and leave people behind is wrong. Anyone who says there aren’t people stranded is wrong. These people were stranded; they did everything that they were supposed to do, and they simply were not a priority at the end,” the congressman said.

In this article:Afghanistan,Pregnant Californian Woman stuck in Afghanistan,says Taliban are Hunting Americans