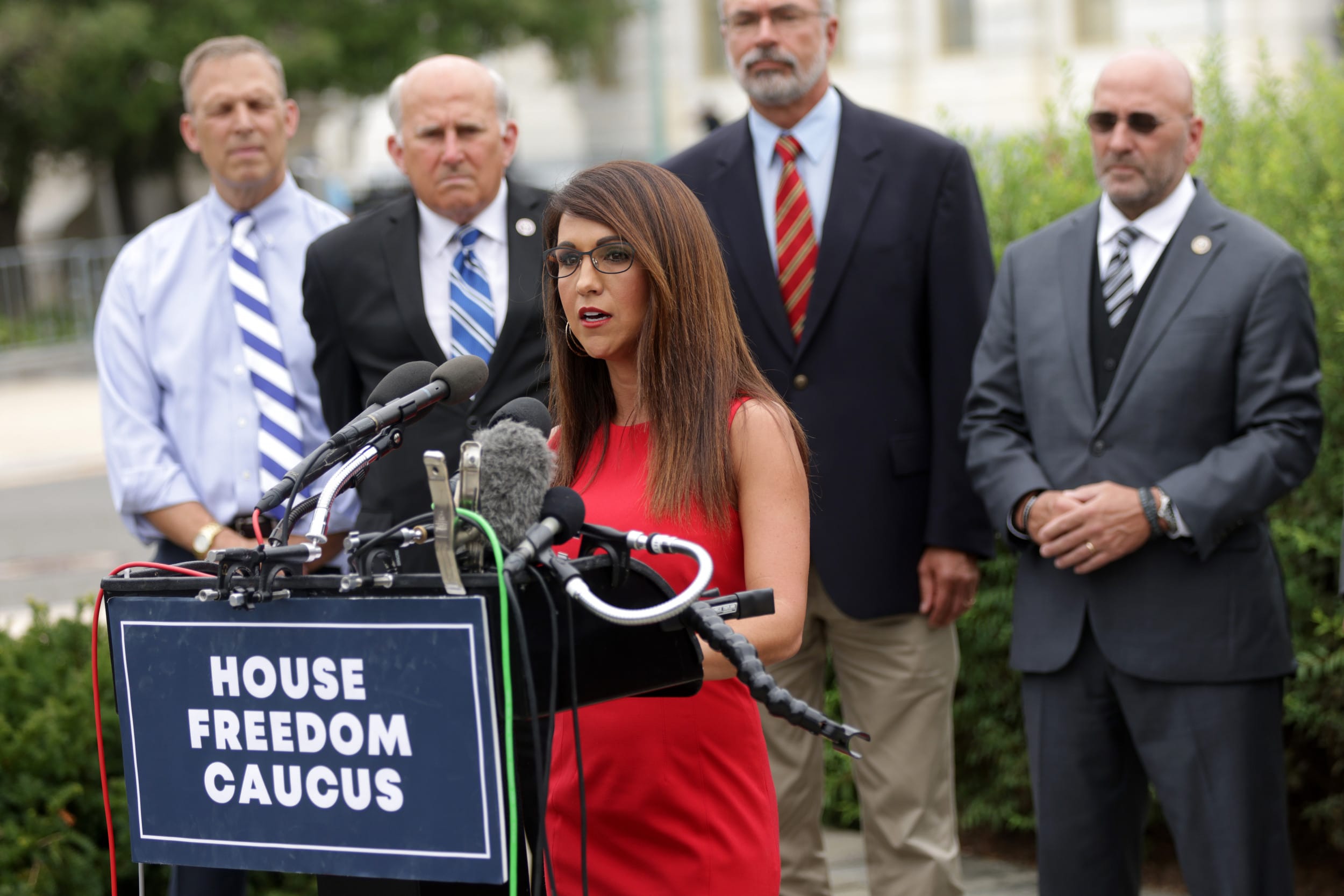 Colorado’s 3rd Congressional District Representative Lauren Boebert, a Republican, has said she is planning on introducing legislation to have President Joe Biden, Vice President Kamala Harris, and Speaker of the House Nancy Pelosi removed from office because of the way the Biden administration handled Afghanistan.

“The blame starts at the top, with Biden and his handpicked vice president who bragged that she was right there making the same bad decisions. And if not for her own dereliction of duty, she should be impeached for not demanding we invoke the 25th Amendment,” Boebert said during a Freedom Caucus press conference Tuesday, Business Insider reported.

“I have legislation that will be introduced to impeach both Biden and Harris,” Boebert said. “And Nancy Pelosi can follow them out the freaking door. She certainly needs to be held accountable for this as well and we have called — as the Freedom Caucus—we have called on Leader McCarthy to introduce a resolution to vacate the chair.”

Boebert, who is also a supporter of previous former President Donald Trump, said that Biden and “the rest of his incompetent administration” failed in Afghanistan and allowed the Taliban to take control of the country. 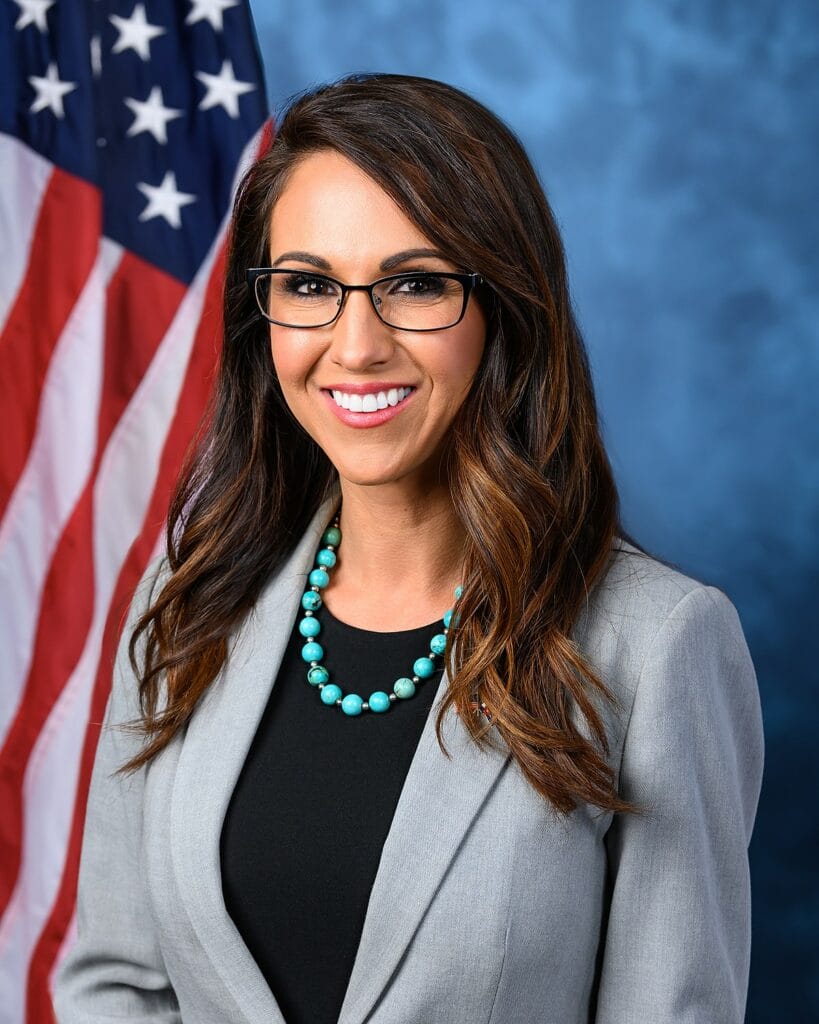 She also said that she supports the removal of Pelosi as Speaker and possible impeachment for the Secretary of State Antony Blinken, too.

“It is time for action, impeach Biden, impeach Kamala Harris, and throw in the secretary of state if you could get him back from vacation. Take a vote to vacate the chair, to get Nancy Pelosi the heck out of here,” she said.

Boebert also disapproved of the possibility that Pelosi will take place as the president. “She certainly has shown what she’s done with the people’s house here in Washington, D.C., I can imagine what she’d do with the White House,” she said.

If Biden, Harris, and Pelosi be impeached, it will be a daunting responsibility for anyone who will replace them. There hasn’t been a successful presidential impeachment in the U.S. The next in line to the presidency is Senate president Patrick Leahy, 81, then the Cabinet members.

The last U.S. military planes left Kabul early Tuesday. The U.S. was able to evacuate more than 120,000 Americans and Afghan allies. According to Politico, there are still around 100 American citizens left in Afghanistan.