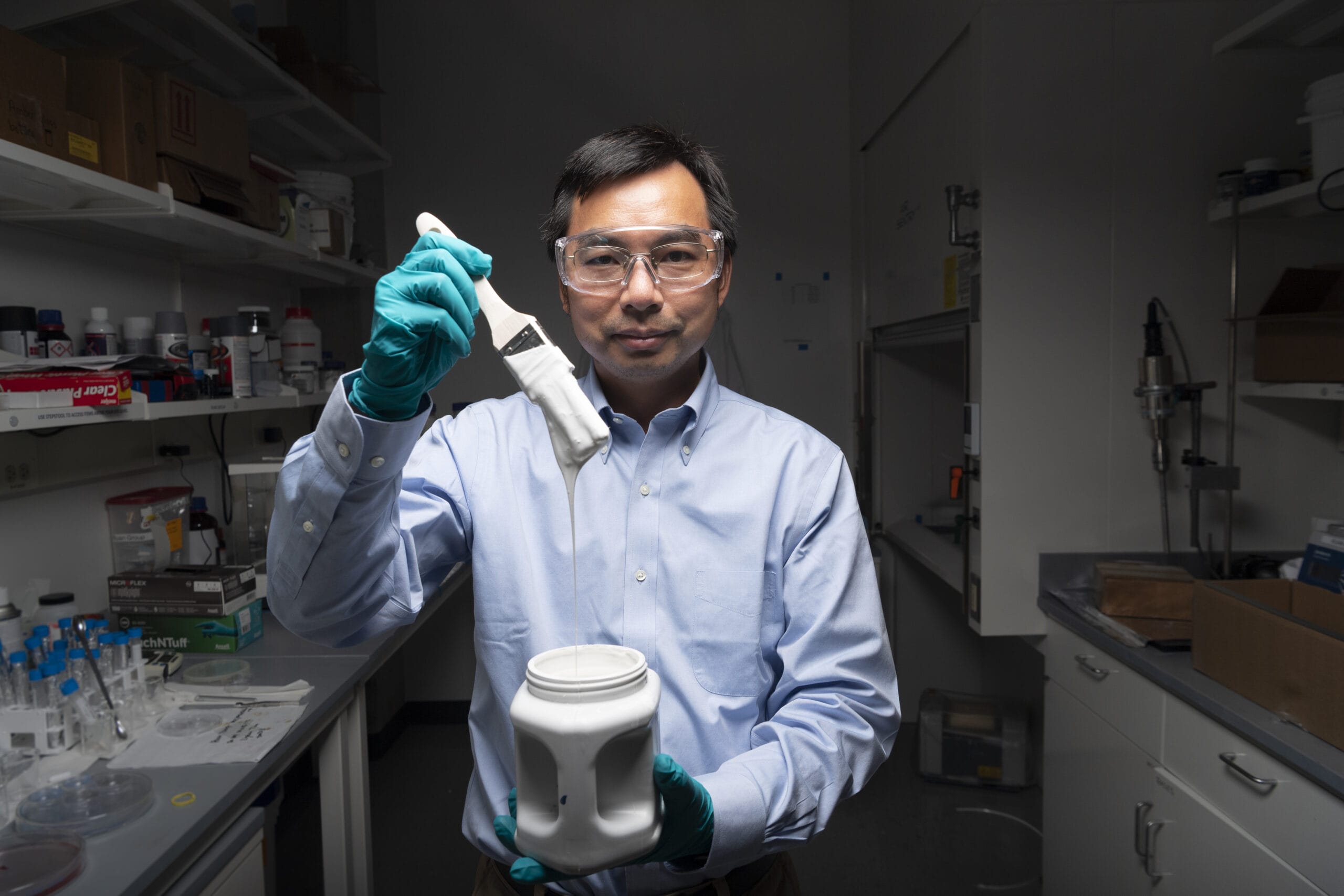 A lab at Purdue University has created the whitest paint in the world, a paint so white that it could eventually reduce or even eliminate the need for air conditioning, according to scientists. According to the research, the ultra-white paint reflects 98.1 percent of solar radiation while outputting infrared heat.

The paint has now made it into the Guinness World Records book as the whitest ever made.

According to researchers, due to the reflection and outputting, the home’s surface painted with ultra-white paint will be cooler than the environment. When this happens, it will effectively replace air conditioning as the reflection and outputting will produce a cooling power of 10kW for a 1,000sq. ft. roof or more. On the other hand, regular paint warms the surface of the home, making the temperature inside the house or building warmer.

The ultra-white paint by Purdue University is not the first to reflect heat. However, it is the first to achieve the 98.1 percent reflection. The current paints in the market that serve the same purpose cannot reflect more than 90 percent of sunlight. Further, the current paints with the same effect do not lead to cooling the surfaces, according to the study, USA Today reported.

To achieve the effects of the ultra-white pain by Purdue University, the researchers used a high ratio of barium sulfate and varying particle sizes. Because it has a wide range of particle sizes, it will help scatter more of the light spectrum and reflect more. 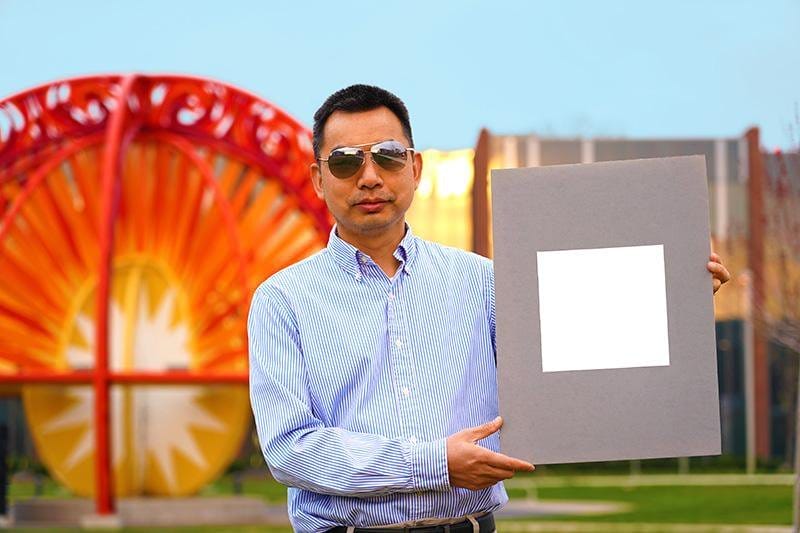 The ultra-white paint is yet to be commercialized by the researchers at Purdue University. They have already worked with a company to produce the paint to be available to the masses.

If many people will have access to it and are willing to paint their homes with ultra-white paint, it can help fight the increasing problems of climate change. The reduction in the need to use an air conditioning system in homes will reduce emissions and power consumption. Xiulin Ruan, a professor of mechanical engineering at Purdue, noted, “When we started this project about seven years ago, we had saving energy and fighting climate change in mind.”

Also Read: On Path To Possible Climate Catastrophe In Just Over A Decade, Say UN Scientists In New Study