At least one person was killed and 12 others were injured when a gunman opened fire inside Kroger grocery store in Collierville, Tennessee, Thursday. Police officials have called it the “most horrific event” in town.

According to Collierville Police Chief Dale Lane, 13 people were shot, and one person was killed. There were 44 employees inside the store when the horrific incident transpired. Several witnesses said they heard at least 12 gunshots.

Later, the gunman was also found dead from what officials believed to have been a self-inflicted gunshot wound in the back of the store.

Authorities received a report of a shooting at 1.30 p.m. inside the Kroger store, in a commercial area of Collierville about 30 miles east of Memphis.

Officers responded to the scene, going from aisle to aisle and checking all rooms like coolers and offices, where panicked employees and customers hid. One store employee was on the roof and was brought down to safety. Some were able to flee the store. 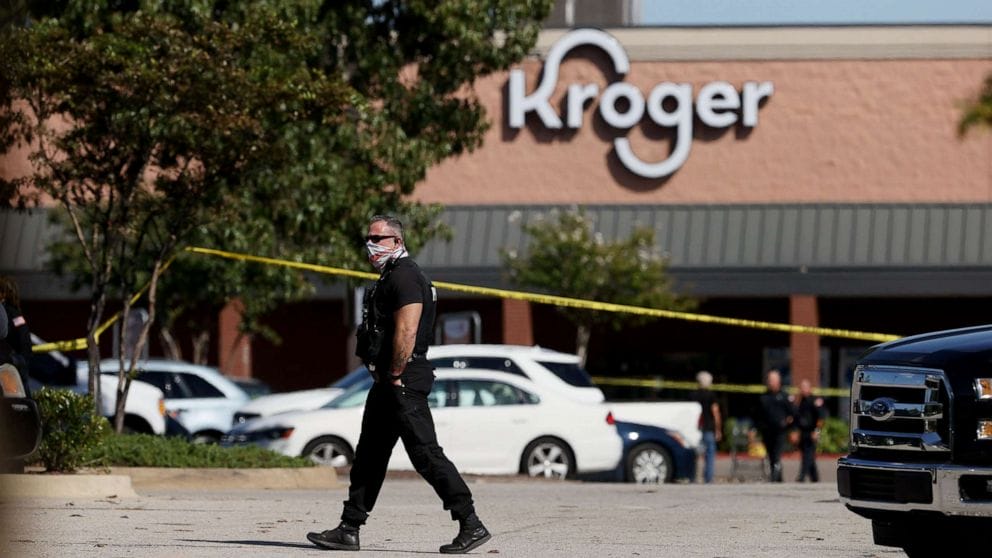 “They were doing what they had been trained to do — run, hide, fight,” Lane said in a news conference. The training, he added, “saved people’s lives today.”

According to Collierville spokeswoman Jennifer Casey, the gunman was an employee hired by a third-party vendor of the grocery store. He worked in the store’s deli department.

Chief Lane did not disclose the type of weapon used for the shooting and said it was part of the investigation. According to him, the injuries of the victims who were shot were “very serious.”

Lane called the incident “the most horrific event that has occurred in Collierville history.”

Brginetta Dickerson, an employee of Kroger for 32 years, told local reporters that she was at a cash register when she heard gunshots. She said she ran with some of her co-workers and customers to the back of the store into a receiving area for deliveries.

“I’m still in shock right now,” said Dickerson. “But I was calm. I was calm and told the customers and my co-workers ‘Just sit down and relax. You’ll be okay.”

In a Facebook post, Wes King, son of the person who was killed in the shooting and was identified as Olivia King, confirmed his mother’s death. Olivia was shot in the chest and died at the hospital; Wes King confirmed.

“I apologize for the graphic details, but this type of crime needs to stop being glossed over and sanitized,” Mr. King wrote. “No one deserves this.”

Lane also confirmed in an evening news conference that one of the victims was in surgery while one is currently in an ICU.

Following the incident, Kroger released a statement, saying: “We are deeply saddened by the incident that occurred at our Kroger store located on New Byhalia Rd. in Collierville, TN – a suburb of Memphis. The entire Kroger family offers our thoughts, prayers and support to the individuals and families of the victims during this difficult time.”

“We are cooperating with local law enforcement, who have secured the store and parking lot. The store will remain closed while the police investigation continues, and we have initiated counseling services for our associates. To protect the integrity of the ongoing investigation, we are referring questions to the Collierville Police Department,” it said.