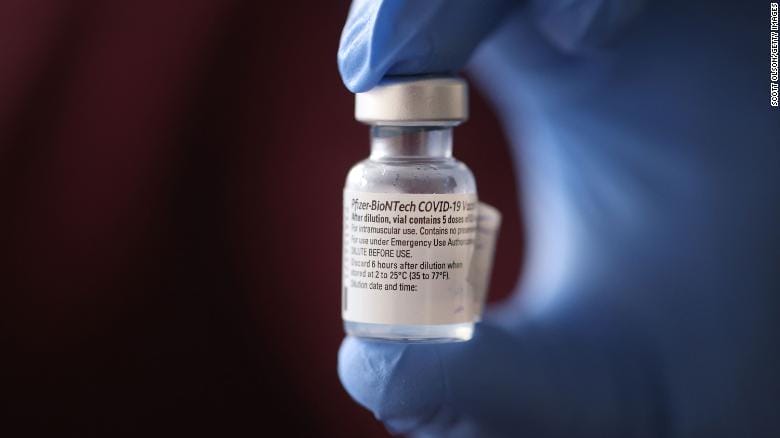 As the United States witnesses an alarming surge in COVID-19 cases driven by the Delta variant, experts say that the people do not have the “constitutional rights” to refuse the coronavirus vaccine, according to a CNN report.

Marci Hamilton, a professor at the University of Pennsylvania and CEO of CHILD USA, said that other than the U.S. Food and Drug Administration (FDA) approval and health reasons, there aren’t any other valid excuses for not getting vaccinated. 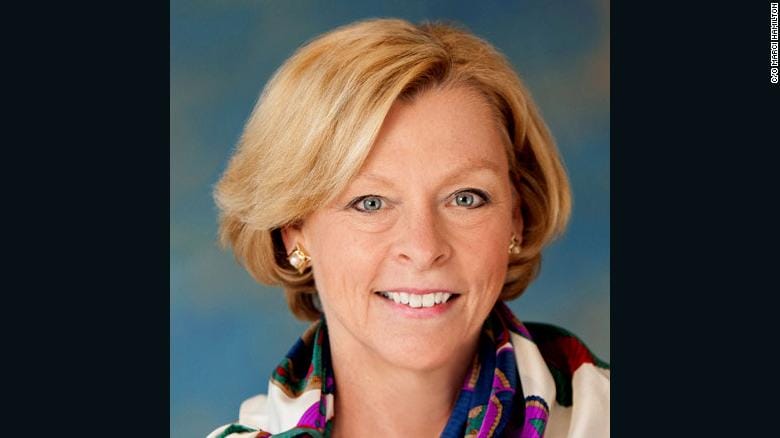 The statement came as a response to the frequent citing of the “constitutional rights” when it comes to discussions regarding adults and children.

According to Hamilton: “The Constitution is not a suicide pact guaranteeing a right to harm others. The government has the latitude to protect citizens from deadly conditions, especially when the science supporting vaccination is so clear.”

Bioethicist and professor Arthur Caplan of New York University, also made a compelling case for the moral mandate to require vaccination.

In a news briefing with New York City Mayor Bill de Blasio, Caplan had argued that the new mandate requiring all municipal workers to get vaccinated “makes good, ethical and public health sense.” He also said that “it will help all of us by keeping the COVID outbreak controlled.” 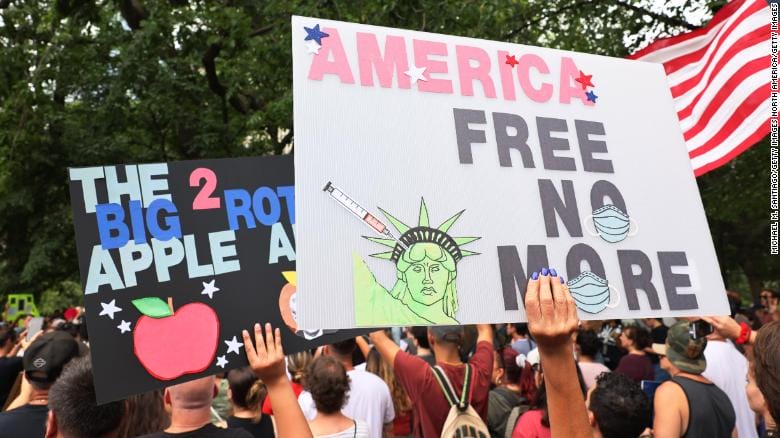 She also cited the 1905 Supreme Court decision in the case Jacobson v. Massachusetts, where the court ruled against a man who had refused to be vaccinated against smallpox.

The ruling stated: “Real liberty for all could not exist under the operation of a principle which recognizes the right of each individual person to use his own (liberty), whether in respect of his person or his property, regardless of the injury that may be done to others.” That same principle was apparent when Justice Amy Coney Barrett, who is thought to be a strong rights advocate, left standing Indiana University’s vaccine mandate.

“It is reckless at this point for the government not to mandate vaccination. Some politicians have falsely told Americans that they have a constitutional right to refuse vaccination. This is a license to potentially infect others with a deadly disease when the Supreme Court has consistently held otherwise,” Hamilton wrote.

“Children and adults have a constitutional right to “life” that can only be protected if there is mass vaccination. It’s time for state and local governments to issue vaccine mandates and fines — as New York and San Francisco have — before this virus mutates into an even more elusive killer than it already is,” she added.