Will The 6% Social Security Cost-Of-Living Adjustment Help You Or Hurt You?
Advertisement 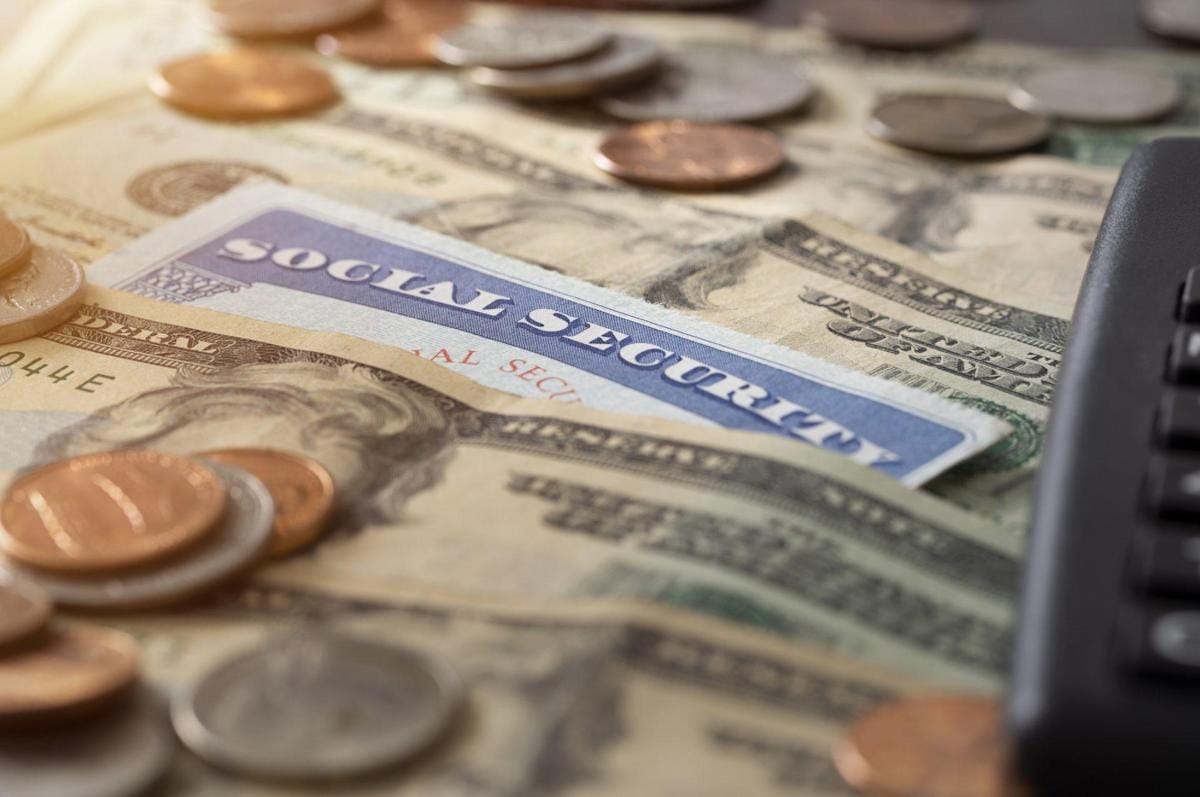 The Social Security cost-of-living adjustment for the year 2022 is getting a raise which is potentially the biggest boost in the last 40 years.

The estimated annual increase could be 6.2%, caused by the rising inflation but it might not go as far as you expect it to be.

The increasing prices on grocery stores and gasoline pumps are not just few of the many reasons why the bigger monthly benefit check is unlikely to help you big time.

According to a CNBC report, Social Security’s cost-of-living adjustment (COLA) is calculated each year using the Consumer Price Index for Urban Wage Earners and Clerical Workers is set to calculate the 2022 COLA based on data gathered through the third quarter. 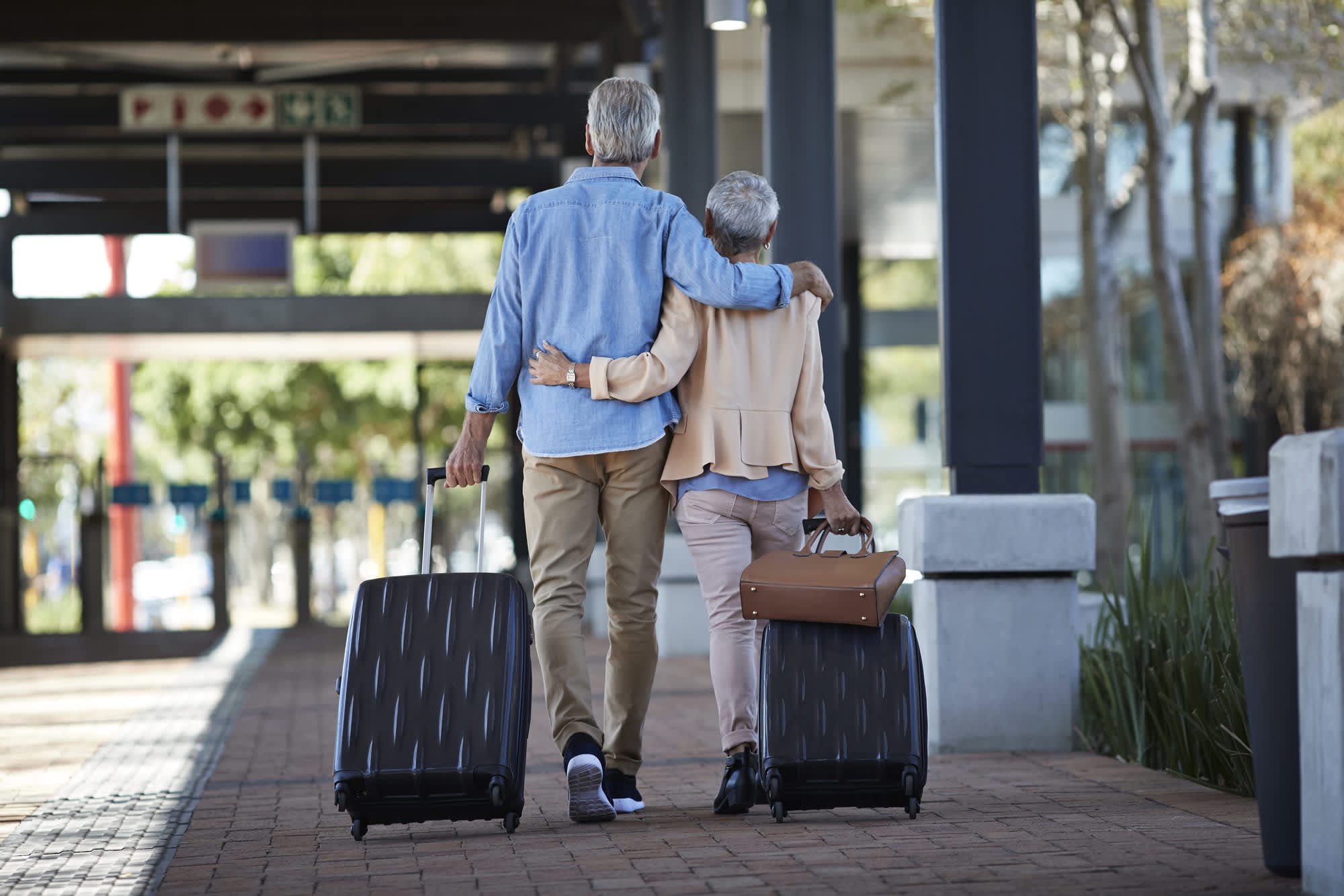 Patrick Hubbard, research associate at the Center for Retirement Research at Boston College, said that people may think that the 6% benefit increase is good news but it is not equated to bigger income. “Everything is 6% more expensive these days and is only the minimum needed to maintain the purchasing power that you’ve had all along,” he said.

Two issues that are seen to possibly reduce the value of the 6% increase are the Medicare Part B Premiums and taxes, according to research from the Center of Retirement Research.

Both factors increase yearly, and the Part B premium payments are most often than not deducted directly from Social Security beneficiaries’ monthly benefit checks.

CNBC also said that from 2000 to 2020, Social Security benefits averaged 2.2% annual increase while Medicare Part B premiums increased by 5.9%.

“There is this increase in the benefit, but because it’s eroded by Medicare premiums, it’s not nearly fast enough to keep up with what inflation would be,” Hubbard clarified to CNBC.

The increasing prices in 2021 is just another factor that subsidized to higher COLA estimates. The Labor Department in a report they released earlier this August shows that July consumer prices were up by 5.4% year-over-year.

“Higher prices reflect the disarray caused by the pandemic,” said Mark Zandi, chief economist at Moody’s Analytics, according to AARP.

He also said that the inflation rate is expected to decrease to about 2% by 2022 when supply and demand even out making the 6.2% increase to COLA the exception and not the rule.

In this article:6% increase,Social Security Cost-of-Living