Why Houston Buildings Would Never Be Taller Than 75 floors
Advertisement 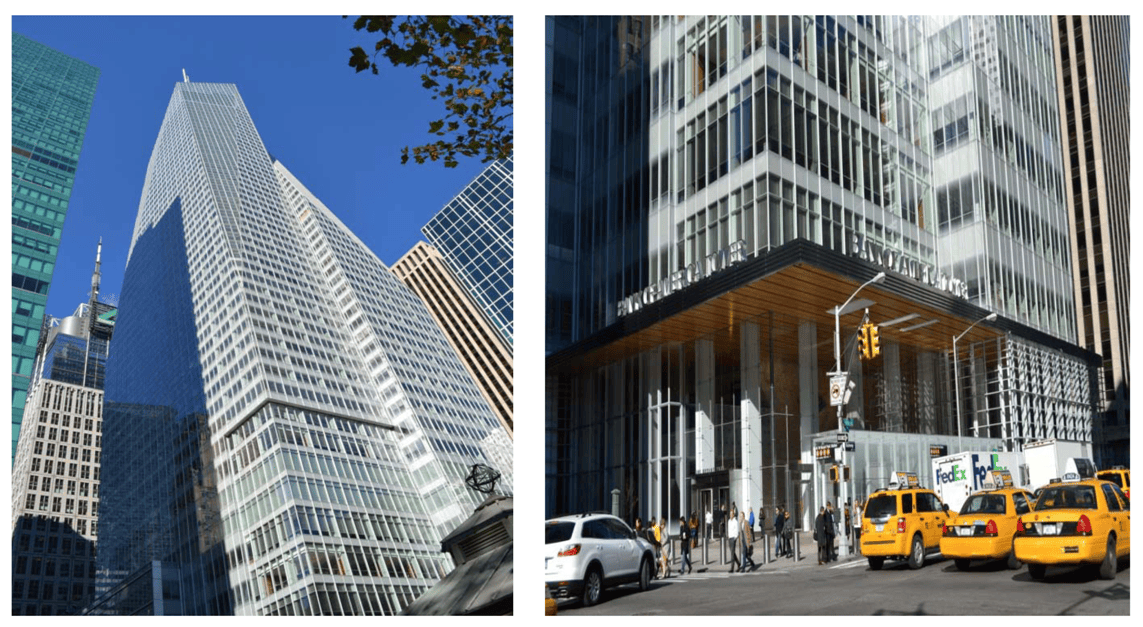 Have you ever wondered why downtown Houston’s buildings aren’t taller? Well, the city of Houston is not bent on issuing construction permits for projects that would see skyscrapers rise beyond 75-stories mainly because of a policy that ensures safe take-off and landing of airplanes in the area.

While the FAA does not have the mandate to re-design or stop the construction of skyscrapers, the city government has always acknowledged its capability to foresee risks and effects from skyscrapers beyond 75-stories to airplanes taking off from and landing at the Houston Airport.

FAA spokesperson Tony Molinario categorically claimed that they don’t have the power to compel project proponents to alter designs or stop construction but it certainly wields the power to make an analysis of how any new building would affect airplanes taking off or landing at any given airport.

The analysis made is then turned over to the Houston permitting office for validation. Taking cue from the FAA’s analysis, the city then asks the developers to change their blueprints, or face the consequences of seeing their application for permit turned down.

Interestingly, Houston has not issued a permit to development projects deemed as out-of-line with the FAA’s analysis. 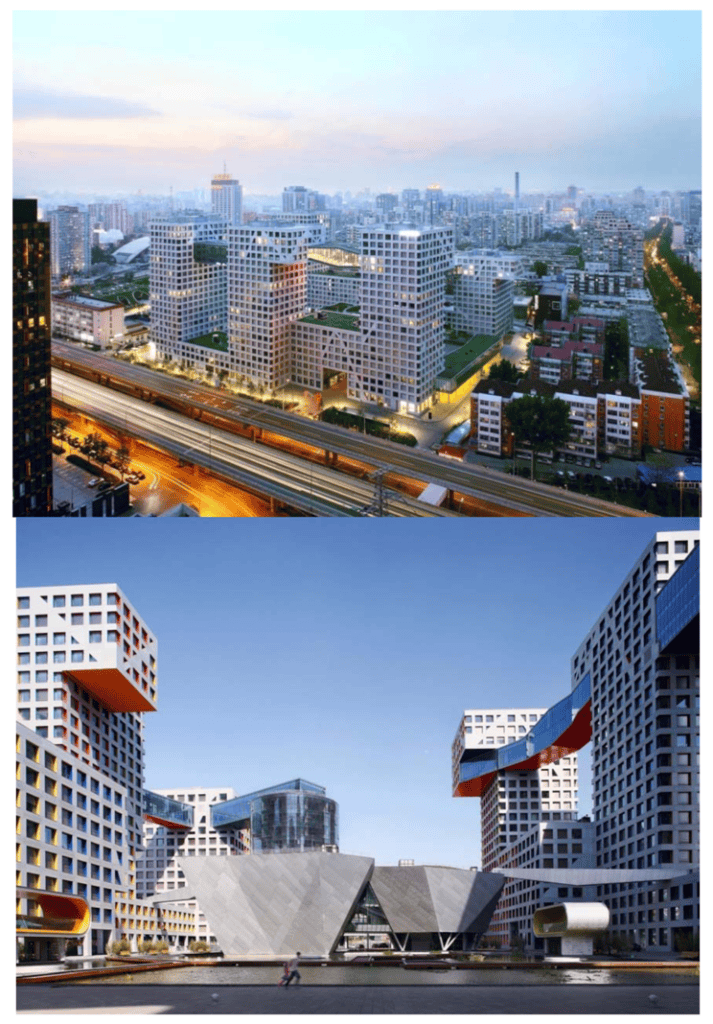 For one, the Bank of the Southwest Tower was not allowed to construct an 82-storey skyscraper in downtown Houston because it was too tall for Houston’s skyline, further aggravated by an oil bust incident in the 1980s.

The Bank of the Southwest Tower was another anticipated skyscraper for downtown Houston that was supposed to reach 82 stories. Plans were scrapped in part because it was too tall for Houston’s skyline, coupled with the oil bust in the 1980s.

It is also for this reason that the planned construction of the Amazon’s HQ2 campus in Arlington, Virginia, couldn”t even take off. Regulators hinted at plans for a Helix building as 13 feet too tall for incoming flights to Washington Reagan National Airport.

In Houston, JP Morgan Chase Tower, which was originally designed for 80 stories, was only able to start its construction in 1981 after a settlement that saw its developer caving in to the recommendation of the city government which placed a cap of 75 floors.

It was then that the FAA said that any structure over 75 stories was “hazardous to air navigation,” according to the Hines company, which owns the tower.

That finding was sent to the city of Houston (which owns the airport), which told the builder to cap the tower at 75 stories.