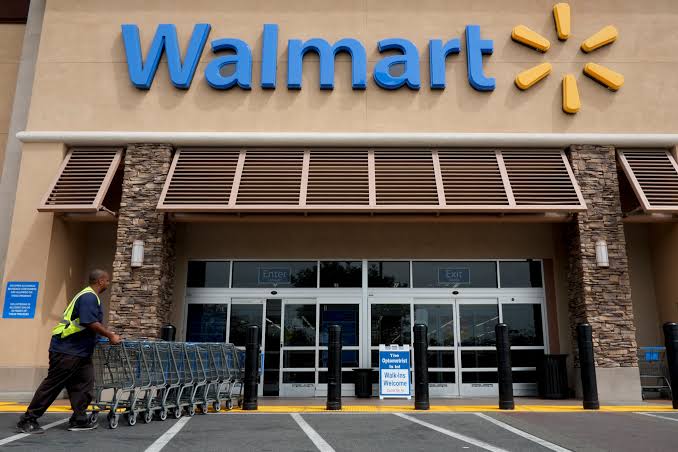 Several Walmart locations in the United States, particularly in the South, have been closing down one after another following a surge in coronavirus cases. 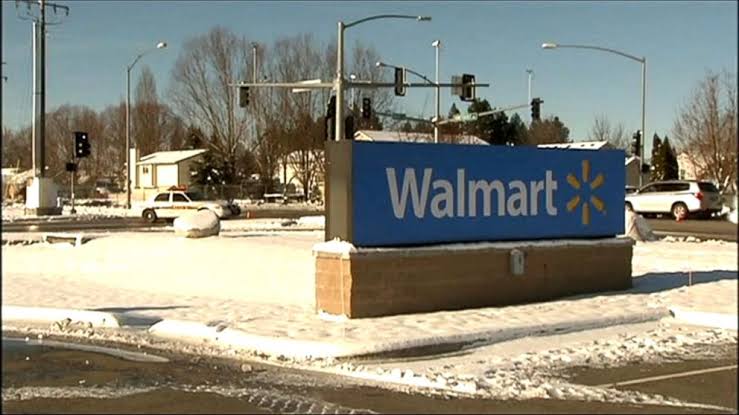 According to a report in Pop Culture, Walmart locations in Tennessee, Alabama, Florida, Oklahoma, and a few others are temporarily closing to do some special sanitization and cleaning protocols.

The decision to close some Walmart locations for some deep cleaning was prompted by the recent rise in COVID-positive tests. With states unwilling to pass mask mandates and the continuous misinformation regarding the vaccines coupled with the current progress of vaccination efforts and the rising number of COVID-19 cases in schools, the report says that the restrictions brought by the pandemic may not ease up anytime soon.

This is particularly reinforced by the rising problem of the shortage of beds in the ICU of various hospitals across the country.

According to a report from USA Today, “New Mexico’s Health and Human Services secretary, Dr. David Scrase, said there was a 20% increase in COVID patients in just the last day, and the state is on pace to surpass its worst-case projections for cases and hospitalizations. Data shows 90% of the cases since February have been among the unvaccinated.”

The government continues to struggle to get a large segment of the population, even though the Center for Disease Control and Prevention (CDC) has authorized the administration of the booster shots. The discussion about how often the shot should be administered remains as well, with suggestions ranging from five to eight months. 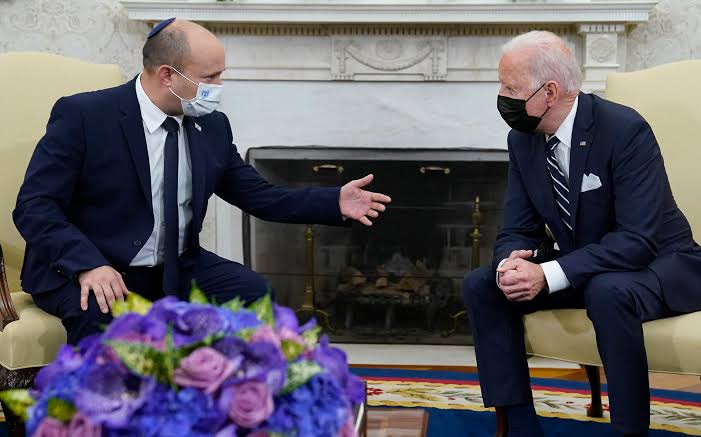 According to a statement from President Joe Biden during the visit of Israeli Prime Minister Naftali Bennett, “The question raised is should it be shorter than eight months? Should it be as little as five months? That’s being discussed. I spoke with Dr. Fauci this morning about that.”

He also told the Israeli Prime Minister that the US intends to have the Americans start with the booster shots from “Sept. 20 pending approval of the FDA and the CDC committee of outside experts.”