The U.S. Supreme Court has ordered President Joe Biden’s administration to keep the “Remain in Mexico” policy, known as Migrant Protection Protocols (MPP), which requires the asylum seekers to wait outside the country prior to the decision on their cases, according to a report by The Washington Post.

U.S. District Judge Matthew Kacsmaryk in a ruling earlier this month said that the Biden administration must reinstate the policy as there was no adequate reason for getting rid of it. The verdict also stated that getting rid of the procedures regarding asylum seekers who enter the country was “unlawful.”

The unsigned order had stated that Biden’s side, “failed to show a likelihood of success on the claim that the memorandum rescinding the Migrant Protection Protocols was not arbitrary and capricious.”

The ruling came about following Biden’s new immigration order. The order was met with objections from three liberal justices — Justices Stephen G. Breyer, Sonia Sotomayor and Elena Kagan — but the court’s conservative majority agreed that the administration does not have enough to justify changing the policy. 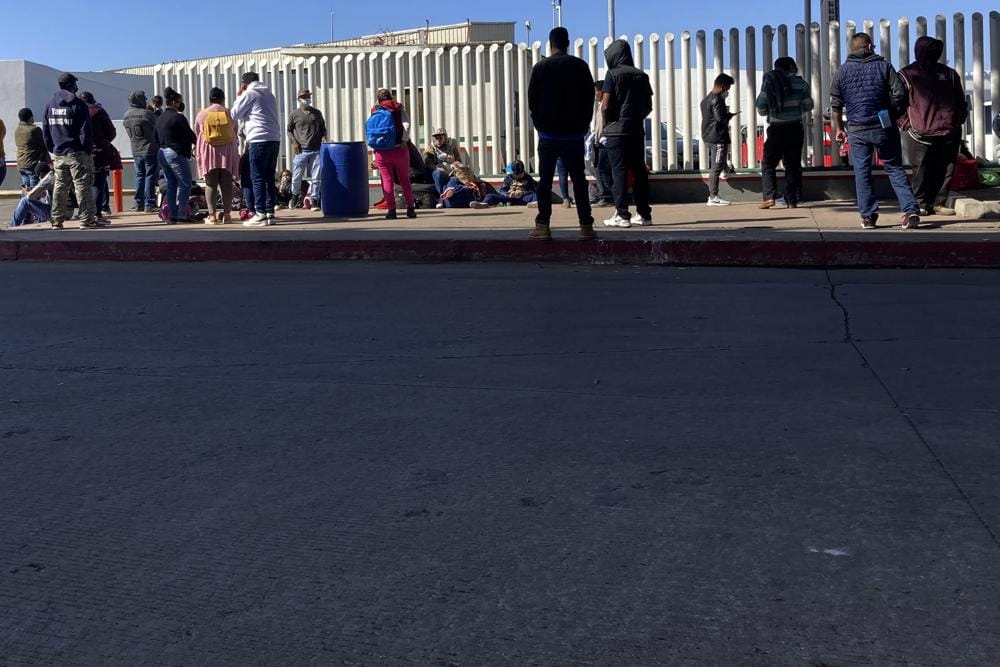 In addition to the ruling on MPP, the court is also considering a request to dissolve the pandemic-related evictions moratorium implemented by the Centers for Disease Control and Prevention (CDC). Regarding this request, reports say that most of the court’s conservative justices have already expressed skepticism.

Reports said that this ruling could be an “ominous sign” for the new administration. No information on emergency matters was released. In response to the issues regarding the policy change, acting Solicitor-General Brian H. Fletcher said: “In recent years, this Court has repeatedly stayed broad lower court injunctions against Executive Branch policies addressing matters of immigration, foreign policy, and migration management. It should do the same here.”