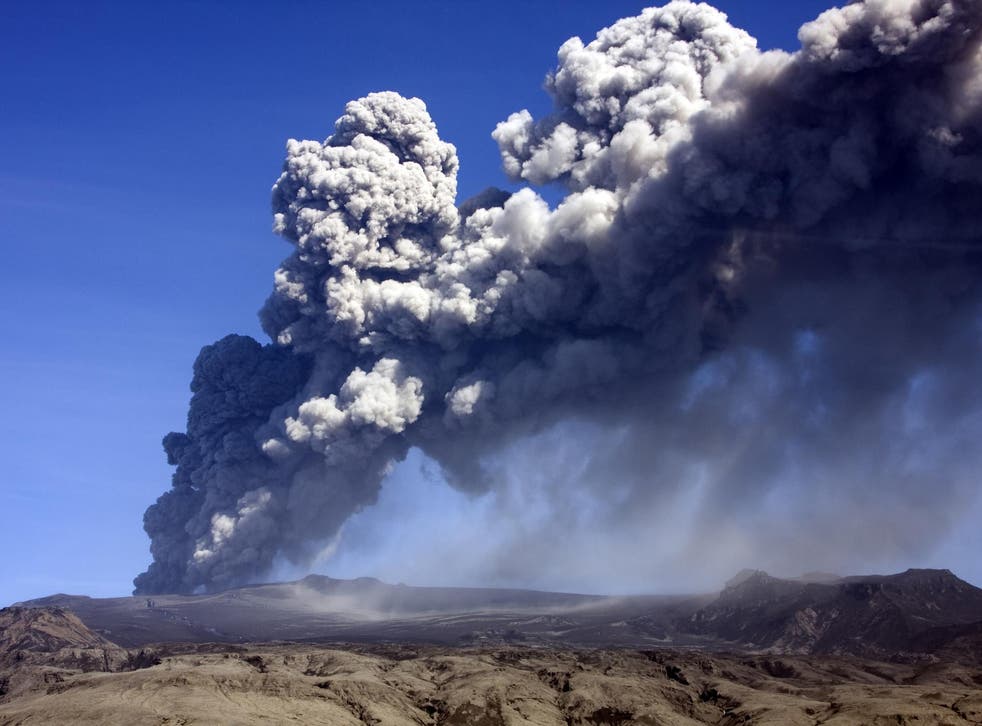 The United Nations said it is expanding the possibility of lower the impact of the sun’s rays and therefore lower global temperatures by spraying “sulfate aerosols” on the Earth’s surface, the global agency said.

The UN released a detailed report on the alarming rate of global warming and climate change last week, issuing a stark warning that things were going out of hand.

The “code red” assessment of the UN warned of “deadly heatwaves, massive storms, and other weather extremes” if there was no implementation of dramatic steps to prevent man-made climate change, news agency Reuters reported.

The report, described by some as contentious, was prepared and published by the UN’s Intergovernmental Panel on Climate Change (IPCC) and it directly blamed humans for natural disasters. A call for imposing a total ban on coal and fossil fuel use was also issued by UN Secretary-General Antonio Guterres. 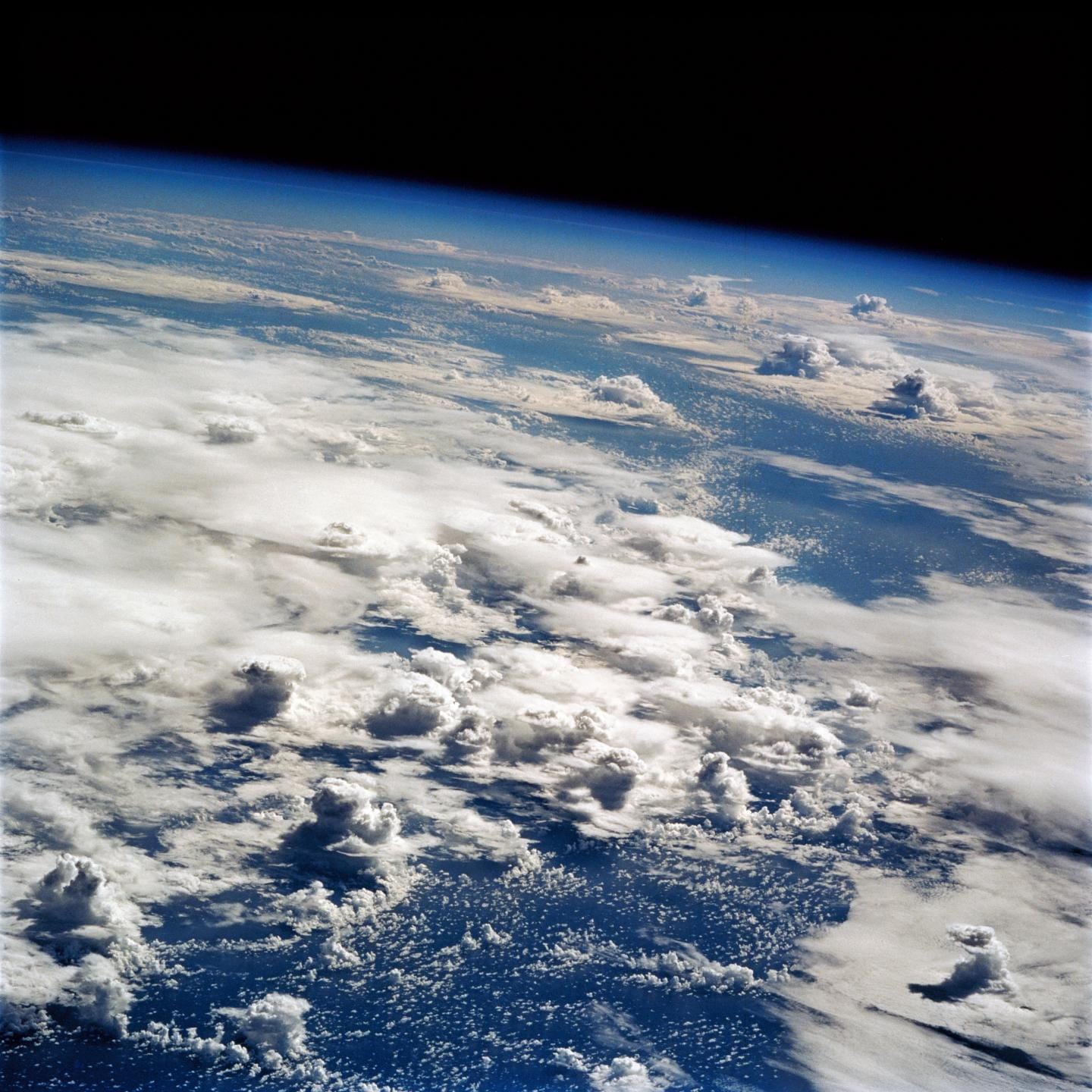 Past hypothetical studies have talked about the spraying of sulfate aerosols – small reflecting particles, into the stratosphere of the Earth’s atmosphere – about 20 to 25 kilometers (12 to 16 miles) for the surface of the Earth, which would then reflect back more sunlight into space consequently bringing down the global temperature.

However, there are some scientists who have warned against humans beginning to “play games” with the Earth’s climate and warned of disastrous implications for mankind from such experiments.

While science can spray sulfate aerosols into the atmosphere by humans, these particles could also have the unintended consequence of lowering average precipitation, warned Govindasamy Bala, the primary author of the Indian Institute of Science study.

“I believe the next important question is whether or not you want to do it… “Uncertainty, moral concerns, ethical difficulties, and governance” are all involved, he added.

Environmental scientist Paulo Artaxo of the University of Sao Paulo, also involved in the study, said: “Any of the existing geoengineering approaches can have serious negative consequences… Therefore, society must examine if the negative consequences are too severe to justify any strategy.”