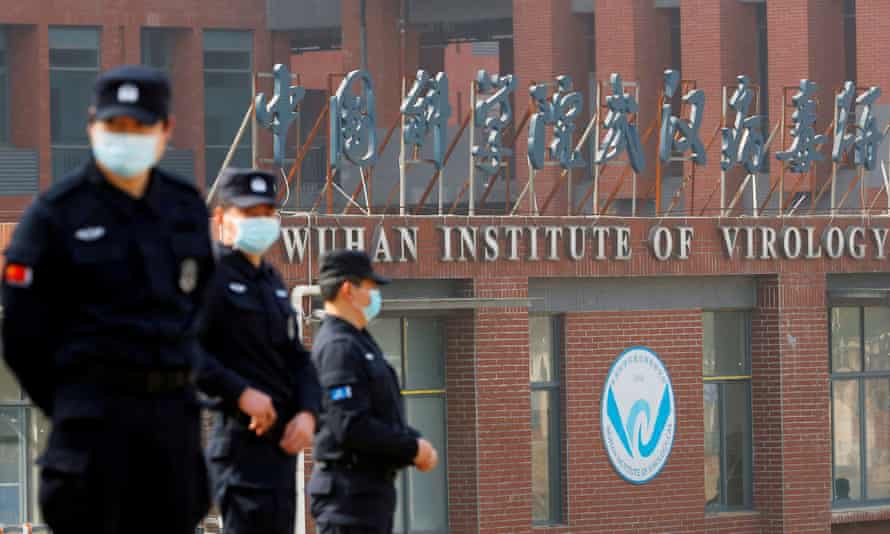 A U.S. report which says COVID-19 may have originated in a laboratory in Wuhan is “not scientifically credible,” China has claimed.

President Joe Biden received the summary of the classified report days ago from the investigation he commissioned. In the summary, the U.S. intelligence community members said that they thought the virus emerged via “natural exposure to an animal infected with it or a close progenitor virus,” but they had low confidence regarding that conclusion, Sky News reported.

However, through their investigation, the U.S. officials developed moderate confidence that the virus caused the current pandemic because of a “laboratory-associated incident, probably involving experimentation, animal handling, or sampling by the Wuhan Institute of Virology.”

Reacting to the report, the Chinese embassy in Washington also said the report wrongly claims that Beijing is hindering a global investigation into the origins of the COVID-19 pandemic.

Although the U.S. report discussed the possibility of the COVID-19 virus originating from the Wuhan lab, it said the authorities need a more definitive explanation. However, this will not be possible if there will be no new information from China like clinical samples and epidemiological data about the earliest cases.

Talking about the report, Biden said, “We will do everything we can to trace the roots of this outbreak that has caused so much pain and death around the world, so that we can take every necessary precaution to prevent it from happening again.” 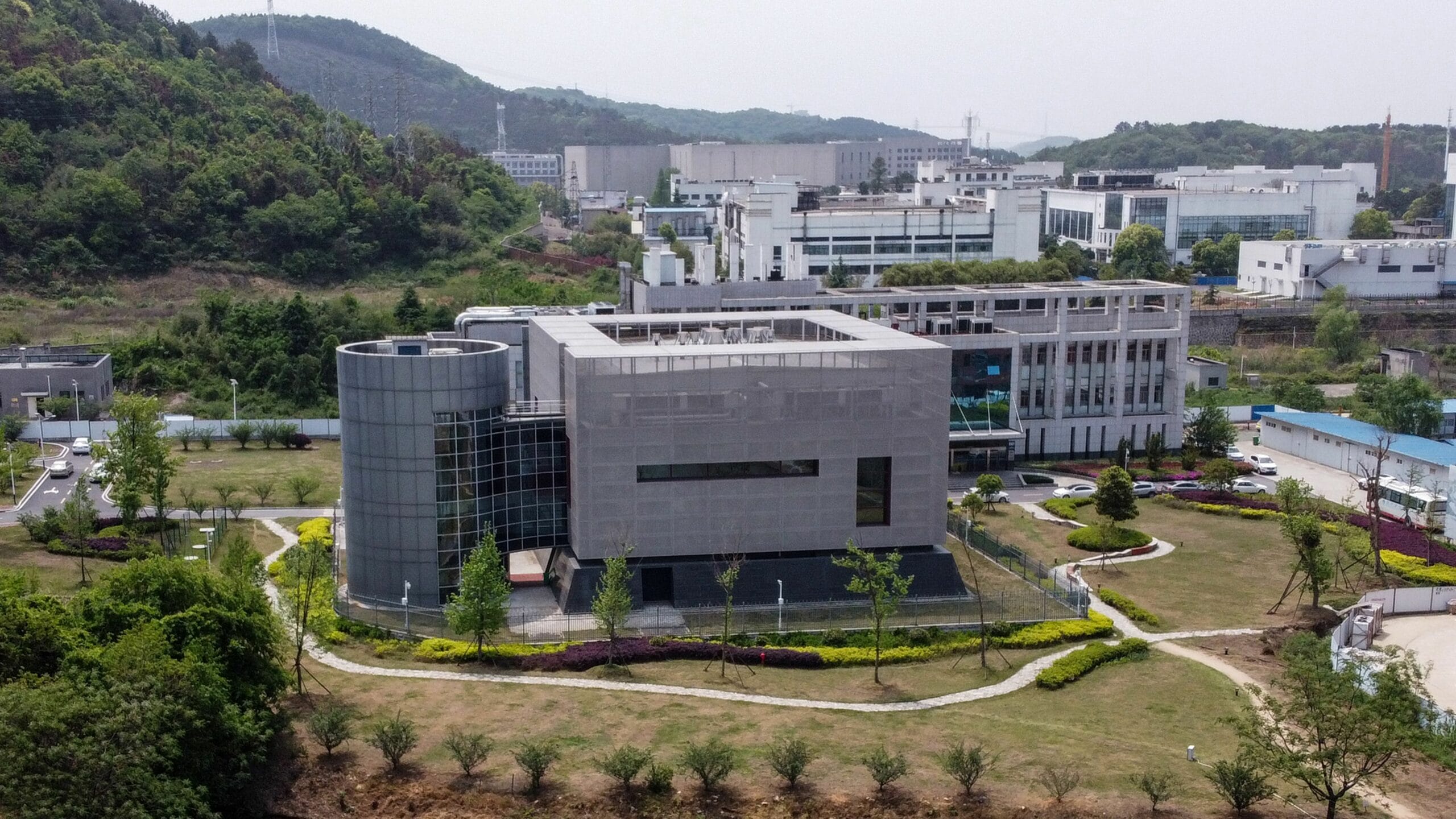 This conclusion in the intelligence report was the same theory dismissed by a World Health Organization (WHO) team. The team spent four weeks in and around Wuhan in January through February, thus their dismissal of the theory. However, in the report released by WHO in March, they did not outright discard the idea. Further, WHO’s director-general released statements later saying there was a “premature push” when they ruled out the Wuhan lab leak theory.