U.S Army Veteran Dies Of Treatable Illness After A 7 Hour Wait For An ICU Bed
Advertisement 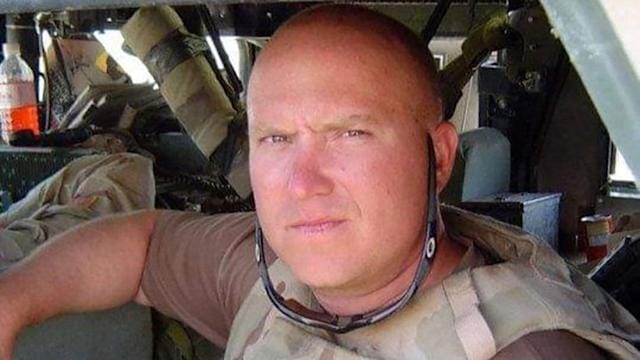 A U.S. Army veteran died Sunday of gallstone pancreatitis, a treatable illness, after waiting for seven hours for an ICU bed to become available in Bellville, Texas.

Daniel Wilkinson, a Bellville native, has served two deployments in Afghanistan and came home with a purple heart. According to his mother, Michelle Puget, Danny has a kind heart with a big personality and a soft heart.

“2019, I came down with breast cancer and he took care of me two years through that. He took me to all my chemos, to my surgery. [He] took care of me, kept track of my doctor’s appointment, everything. I mean he was just that type of a son.”

It was only last Saturday when Daniel became very sick. His mother rushed him to Dellville Medical Center which is just three housed down from their home. He was diagnosed with Gallstone Pancreatitis and doctors said he must be treated as soon as possible, ABC 13 reported.

Emergency room physician Doctor Hasan Kakli, who treated Wilkinson said that the hospital wasn’t equipped to treat him. “[The doctor] said, ‘We know what we need to do, and how to do it. We just have to get him to a facility to get it done,’ and they couldn’t do that,” Puget said. 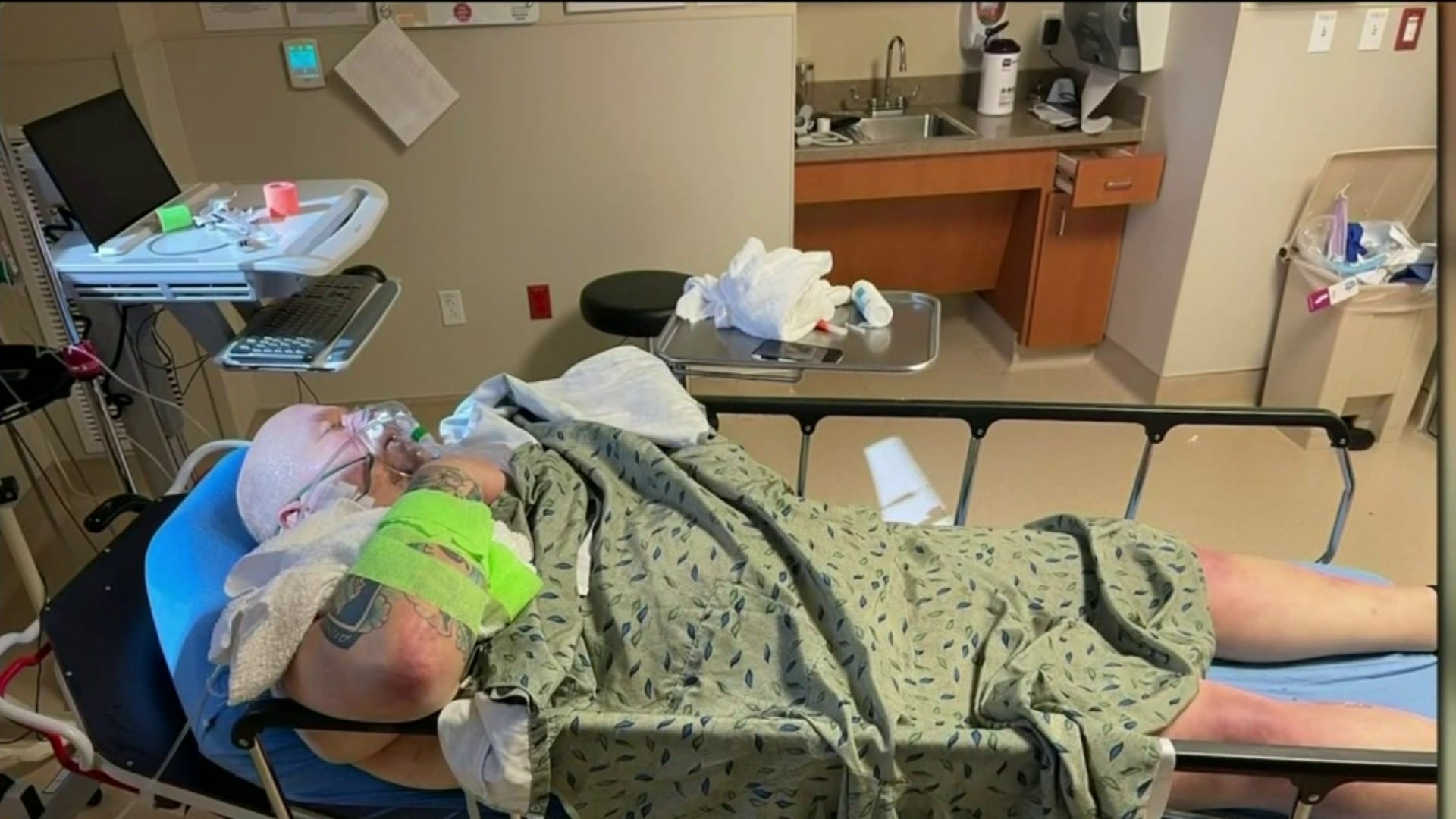 Puget also said that hospital staff tried contacting other hospitals in Texas, Colorado, Kansas and Oklahoma for the procedure to be done but there were also no ICU beds available due to the tremendous amount of COVID19 cases in the hospitals.

Doctor Kakli also said that he only got a lot of, “sorry, sorry … sorry” from other hospitals when they were looking for available ICU beds.

After 7 hours, a bed was available at the V.A hospital in Houston which is just a helicopter ride away but it was too late. Wilkinson’s condition worsens and there were already air pockets in his intestines which mean that they were starting to die off and after nearly 24 hours after walking into the emergency room, Wilkinson died at the age of 46.

He also said that people from around the world are coming to Houston to receive medical care and Houston can no longer take care of patients from other towns or areas. “That’s the reality,” he said.

Puget also aired her sentiments and that she wants to see change in Texas hospitals. She said that the health care system in the state lacks nursing staff and is in need of more tents and additional resources for all patients who wants to get the treatment that they need.

“It’s something that nobody should have to experience and I’m just praying that some good will come from it, because every minute that he was denied an ICU bed, he was dying,” she said. “Every minute counted.”