Two Austin police officers, including one already under a murder indictment, have been indicted in the July 2019 shooting of a scientist, Mauris de Silva, who neighbors reported as having a mental health crisis.

According to NBCDFW, the police officers, Christopher Taylor and Karl Krycia, were indicted by a special Travis County grand jury on murder and deadly conduct counts. 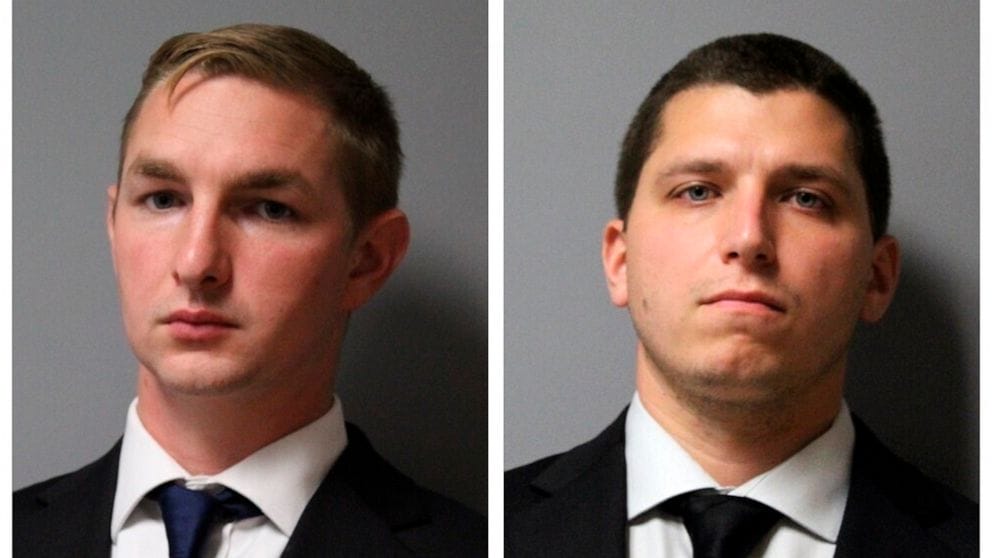 The police report said that the officers responded to a report from de Silva’s neighbors in a downtown condominium building. They reported that the scientist was having a psychotic episode and was holding a knife to his neck.

In a statement, the police department said that both Taylor and Krycia are on leave while their actions go through administrative review. 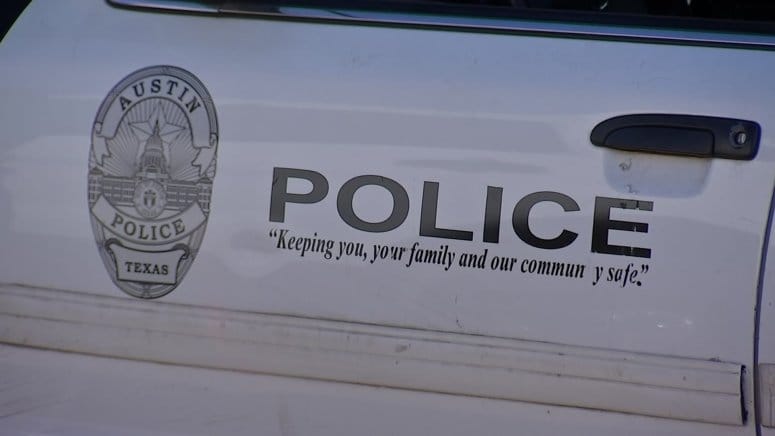 “To protect the integrity of the criminal proceedings in this matter, APD has delayed reaching any conclusion in its administrative review of the Officers’ actions,” the police department said in a statement.

On the other hand, Taylor’s attorneys, Austin lawyers Ken Ervin and Doug O’Connell, gave a joint statement defending his actions and accusing the Travis County District Attorney Jose Garza of waging a war on the police force. According to them, Taylor was forced to use deadly force to protect himself. They also said that Taylor ended up with the indictment since the District Attorney’s office refused to let the jury hear out how the use-of-force expert who had reviewed the case found the shooting justified.

“Until now we have refrained from accusing District Attorney Jose Garza of waging a war on police officers. After today’s two new murder indictments, we do not know how else to characterize what he is doing.”

Taylor’s lawyers have originally predicted a jury acquittal for him.

The District Attorney’s Office issued a response to Taylor’s lawyers’ allegations in a statement, but it was unclear if Krycia even had an attorney.

Taylor already has another murder indictment. He shot and killed an unarmed man, Michael Ramos, as he started to drive away from a possible drug bust in April 2020.