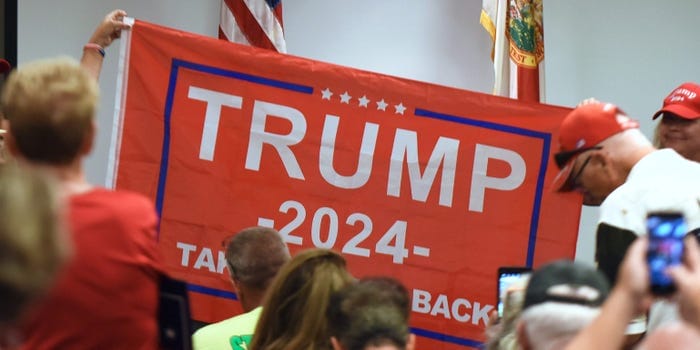 Former White House Press Secretary Sean Spicer has claimed that former President Donald Trump is planning to run for presidency once again in 2024. Trump’s former aide made the revelation during an interview with the Washington Examiner.

During the interview, Spicer claimed that Trump’s “hunger” for another presidential bet increased over the past months because of how the current President Joe Biden is “handling issues, especially immigration.” Spicer said that he wasn’t sure whether Trump wanted to run for president months ago, but now nothing would hold the latter to run in the race again.

However, it is unclear if Spicer made such remarks independently or if Trump confirmed this to him. His comments come as the former president and his supporters continue to cry election fraud in the 2020 presidential polls. These claims have been repeatedly rejected by state and national election officials as baseless.

Apart from Spicer, the former chief of staff of Trump, Mark Meadows, also made similar remarks about Trump’s possible 2024 run during a Newsmax interview.

Meadows said that they met with several of their Cabinet members. Although Meadows said he was not authorized to speak on behalf of the former president, he said that “we wouldn’t be meeting tonight if we weren’t making plans to move forward in a real way, with President Trump at the head of that ticket.” 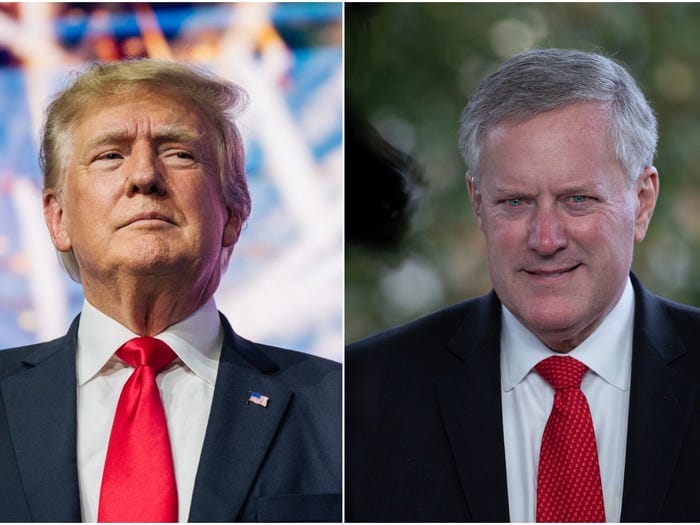 Trump has not formally addressed the reports.