The Texas coastline may be threatened by a potential tropical system early next week, the National Hurricane Center said as it increased the storm’s odds of development to 60% over the next five days.

Experts say that their three long-range computer models are in conjunction that there is a medium chance that the seed of a potential tropical depression, tropical storm, or hurricane will be hitting Texas, off the northern coast of South America on its way to Mexico, KXAN Austin reported. 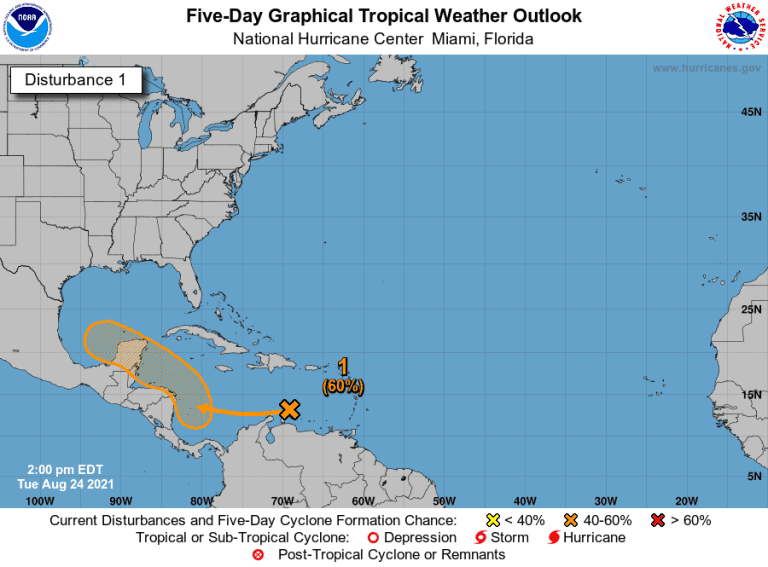 The system, which will be named Tropical Storm Ida, could hit the coastline anywhere from northeastern Mexico to Louisiana early next week. This, according to the experts will put the entire Texas coastline at risk.

Experts also shared important updates on three areas for potential tropical development. According to the forecasts from the computer models, the developments have trended farther up north, which increased the potential landfall on the Texas coast. 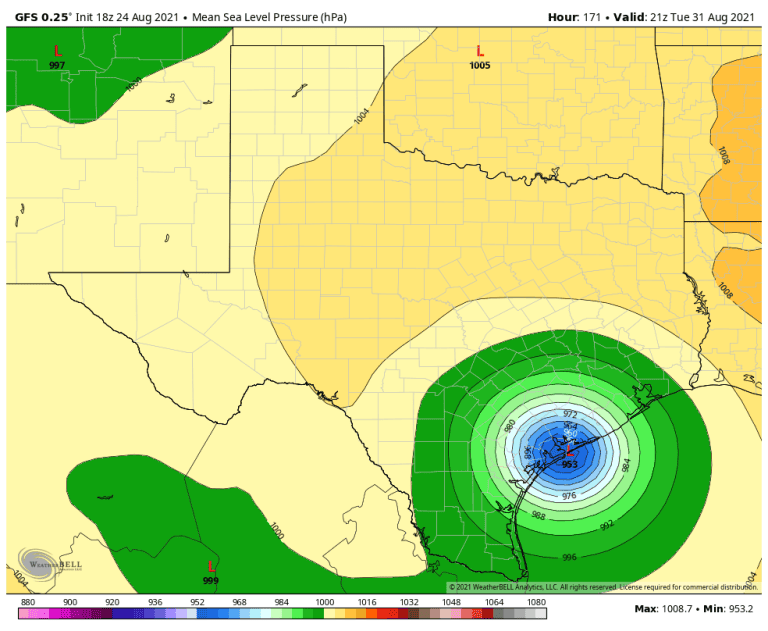 The National Hurricane Center also pointed to two developments in the Atlantic on top of the development near Cabo Verde Islands. It also identified another area of concern that is moving over the central Atlantic and has a medium chance (60%) of tropical development.

As of 6 pm on August 24, the forecast says that the chance for a tropical wave in the eastern Caribbean will remain at 10% through Thursday. They did warn that the odds will rise to about 60% as it approaches the Yucatan peninsula and Central America over the weekend.

Reports also said that the system will have a good chance for development upon reaching the southern Gulf. Though the possibility of landfall in Texas remains uncertain over the weekend, experts believe that it will definitely make landfall early next week. Thus, they are warning the residents of areas within the storm surge zone to prepare where they’d go once the storm heads their way.