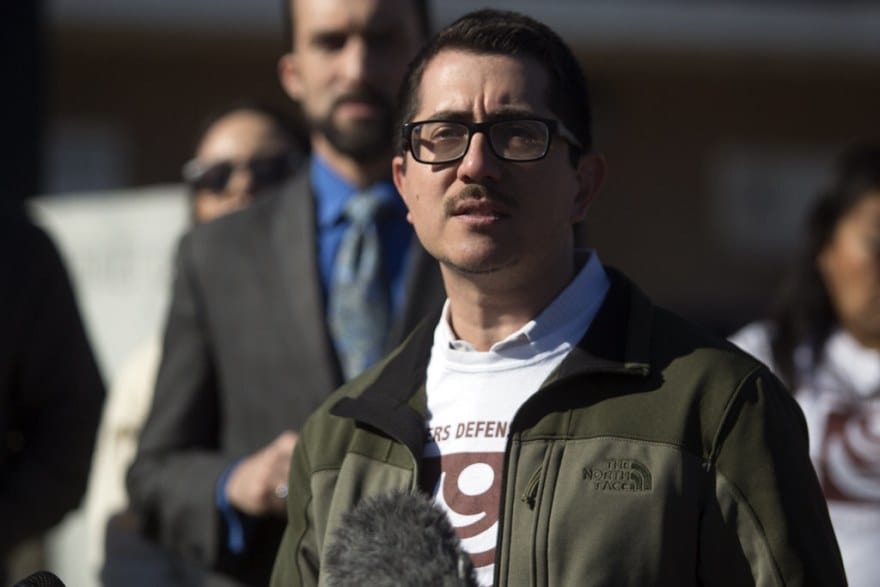 Garza also talked about the instances that the police officials did not investigate. He said a Nextdoor user recently reported that an officer declined to investigate the complaint about a man exposing himself to children. Another instance was when a small business owner complained about the refusal of police officers to investigate a crime, and the officers also blamed the District Attorney’s office for their inaction.

On the other hand, Delia Garza said she is aware of the false narrative that is mischaracterizing her office’s policies, which deals with misdemeanors.

She added that despite these narratives, she is committed to having “an open dialogue with leaders in our community who truly care more about public safety over political ploys and pandering.”

Delia Garza reiterated that her office never asked Interim Chief Joe Chacon to direct his officers not to make an arrest or an investigation about any crime. “Nor have we stated or implemented a policy that blanket rejects any type of charge,” she added. 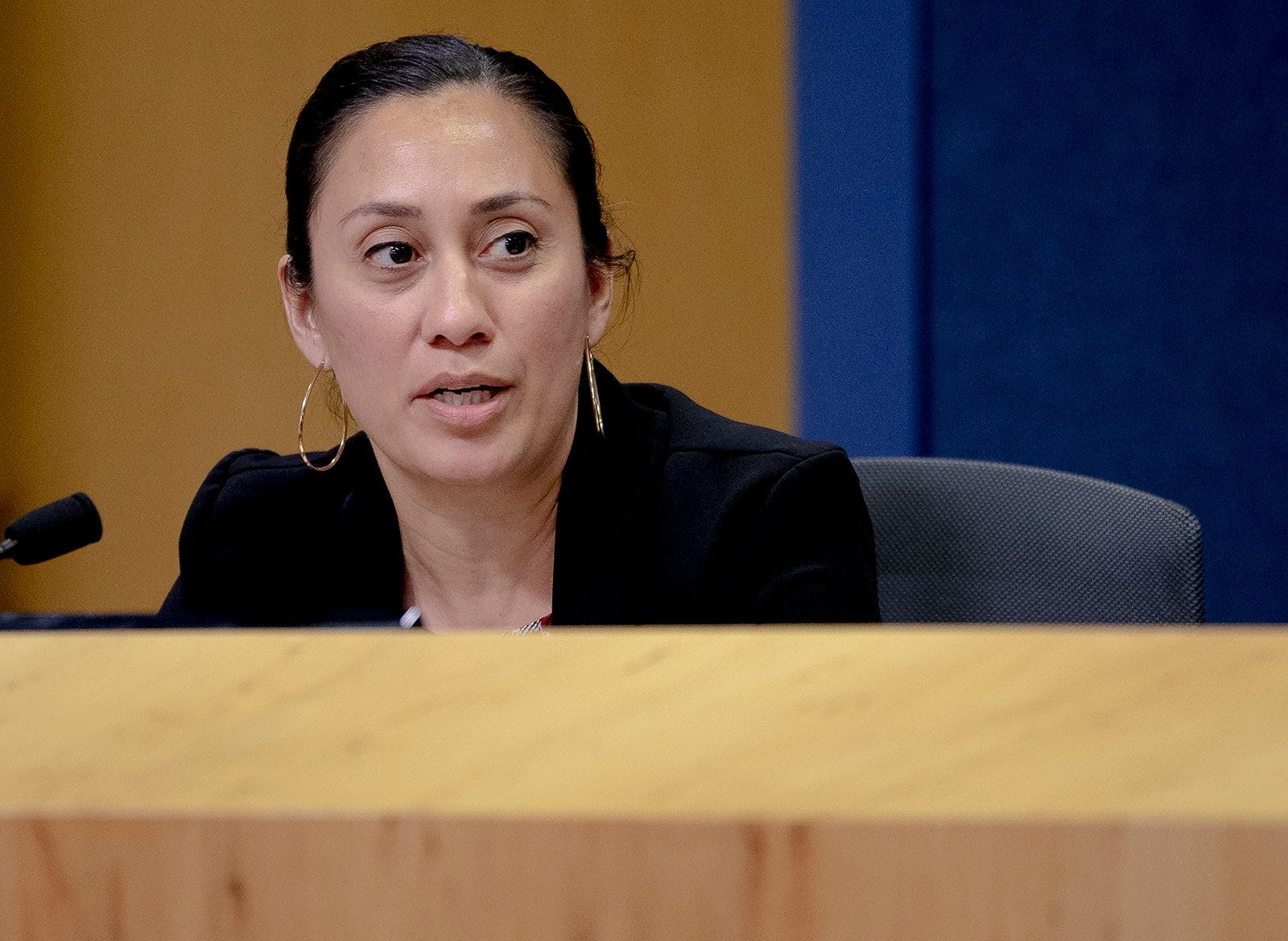 A spokesman for the city said they are now investigating the matter and will contact both prosecutors for more information regarding the complaints from citizens and business owners.

There is an ongoing issue between the Austin Police officers and the prosecutors after Jose Garza and Delia Garza put a new policy in place. Their new policy states they will review the cases before a defendant gets formally booked in jail.